Forging ahead in academic rankings

Forging ahead in academic rankings

RMIT continues to advance on the global stage with further gains made in the 2018 Academic Ranking of World Universities (ARWU). 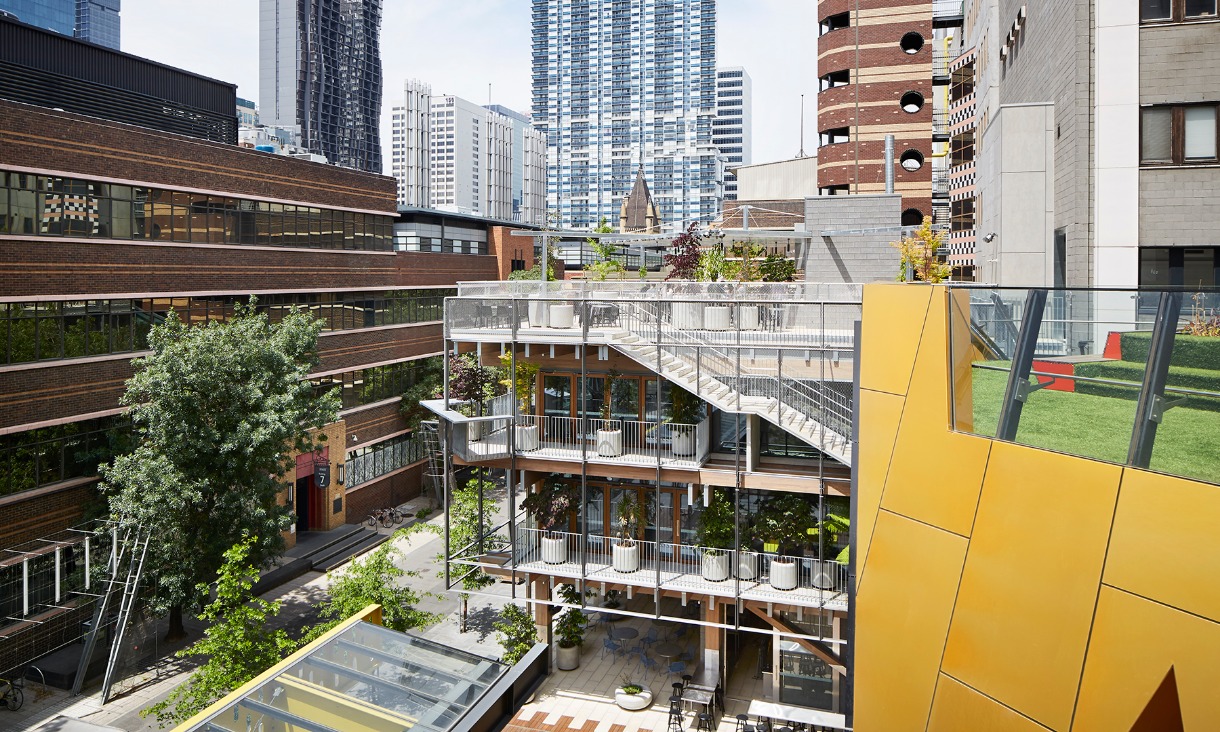 Vice-Chancellor and President Martin Bean CBE said the continued improvement was a testament to RMIT’s research, innovation and industry connectivity.

“It’s inspiring to see so many remarkable people dedicated to shaping the world across so many different fields at RMIT,” he said.

“From humble beginnings 131 years ago as a practical institution aimed at preparing students for a changing world of work, we’ve now also become an incubator of ground-breaking technology, exceptional creativity and world-leading research.”

With the world facing some of the biggest disruption anyone has ever seen, Martin said the work undertaken at RMIT had never been more important.

“Our industry connectivity drives the way we conduct our research and because of that, we’re helping solve real-world problems,” he said.

“It’s that unique combination that makes us who we are and why being part of the future at RMIT is so exciting.”

This is the third consecutive year that RMIT has been ranked in the ARWU.

This latest rankings improvement follows the recent release of the ShanghaiRanking Global Ranking of Academic Subjects (GRAS) where RMIT had three subjects listed in the top 100.