Coming out at work is complex and an ongoing dilemma, research finds

Coming out at work is complex and an ongoing dilemma, research finds

Less than a third of LGBTIQ+ employees are out to all their colleagues and this significantly compromises their wellbeing and work performance, new research has found. 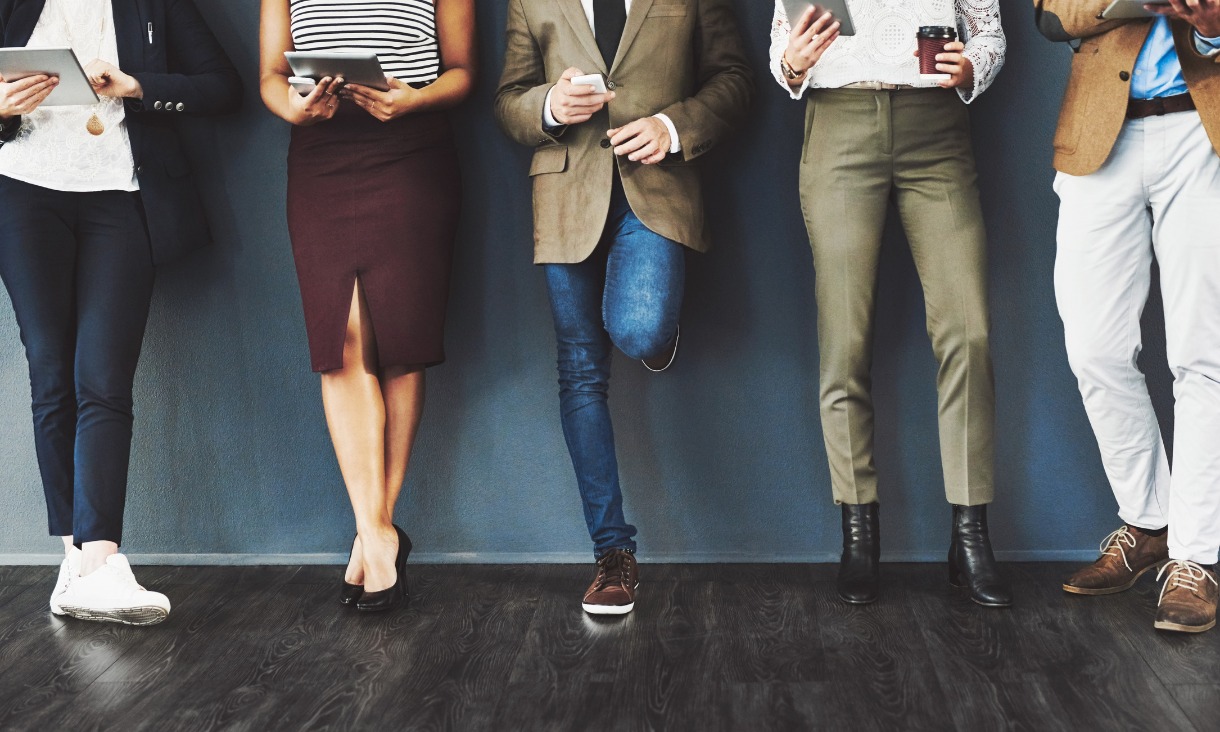 While almost 75 per cent of lesbian, gay, bisexual, transgender/gender diverse, intersex and queer (LGBTIQ+) employees said it was important to be comfortable to be out at work, only 32 per cent were out to all their work colleagues.

According to the Out at Work: from Prejudice to Pride report released today, roughly 25 per cent of employees were out to some people and almost 40 per cent were out to most people at work.

The joint RMIT and Diversity Council Australia (DCA) report highlighted the complexities related to coming out at work – from coming out multiple times a day, week or year; coming out to some colleagues but not others; and being outed against their will.

One person interviewed said his engagement announcement was dismissed by colleagues but he was then asked to contribute when a heterosexual colleague became engaged. Another person shared their experience of non-inclusive language when a colleague said “I don’t care if you’re gay, I’ll treat you like you’re normal”. 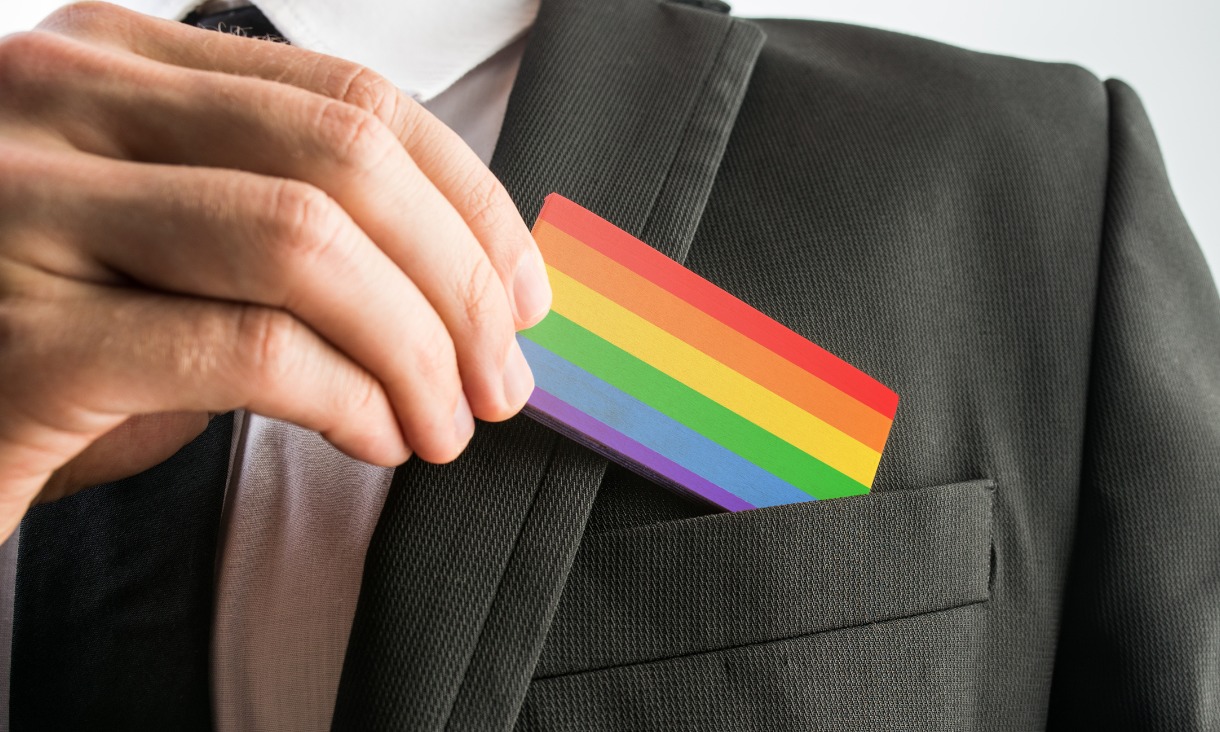 Less than a third of LGBTIQ+ employees are out to all their colleagues and this significantly compromises their wellbeing and work performance, new research has found.

The report was based on an online survey of more than 1,600 LGBTIQ+ workers about their experiences, as well as face-to-face think tanks with more than 60 LGBTIQ+ employees working at various levels across a range of organisations and industries.

Workplace culture, genuine bold leadership and policies were identified as the keys to creating an environment where LGBTIQ+ staff felt safe to come out.

RMIT workplace diversity expert and Out at Work lead researcher Dr Raymond Trau said much of the existing research highlighted that while coming out at work was beneficial, it could have consequences.

“Many people realise coming out at work is complex but don’t always realise that it’s not a one-off event,” Dr Trau said.

“It's is an ongoing dilemma for many LGBTIQ+ workers, particularly when they start a new job or meet new co-workers and may have to go through that process all over again.

“Even LGBTIQ+ workers who are very comfortable with their identity and have come out many times still need to think twice when they work in a job or occupation that is homophobic, transphobic or not LGBTIQ+ inclusive.

“This explains why our findings still show that coming out remains a problem in the workplace.” 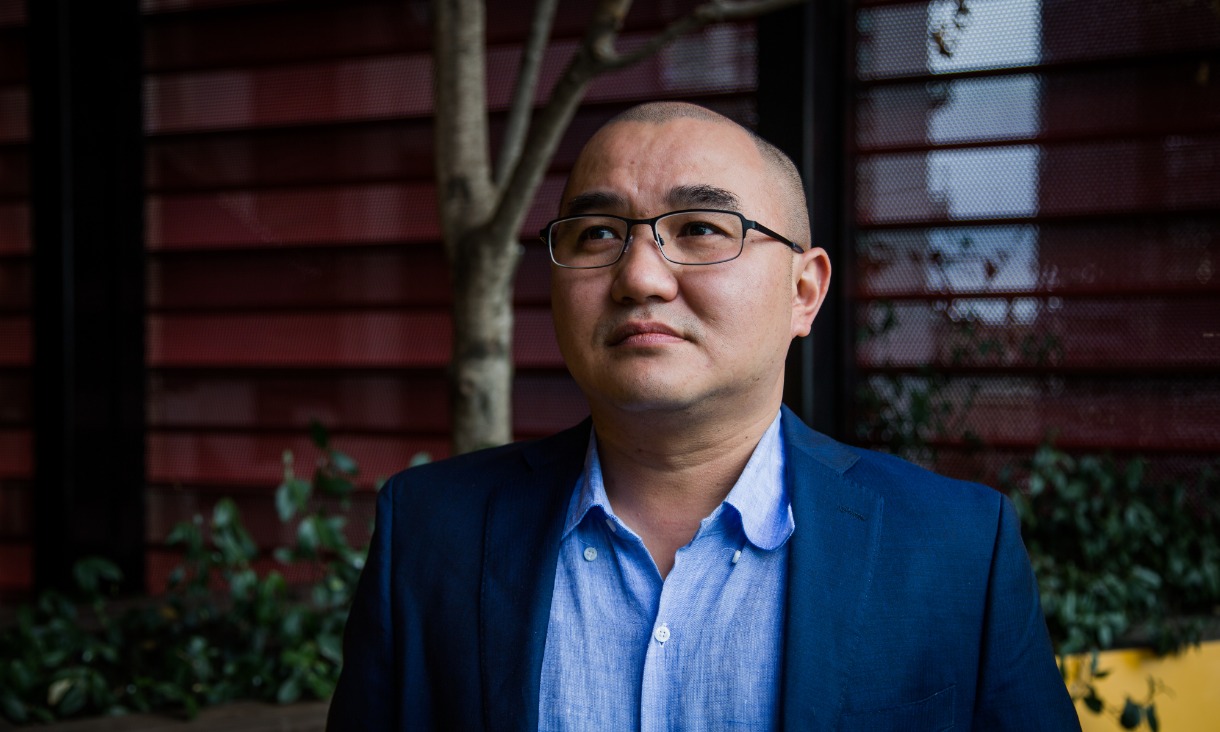 RMIT workplace diversity expert and Out at Work lead researcher Dr Raymond Trau said much of the existing research highlighted that while coming out at work was beneficial, it could have consequences.

Dr Trau, who lectures in the School of Management and is a member of RMIT’s Centre for People, Organisation and Work, said the report also identified six blockers to inclusive culture that enabled real choices about being out at work and practical ways organisations could overcome them.

Annese said, for many Australians the 2017 marriage equality vote was their chance to have their say on an issue in the public domain, but the issue was deeply personal for the LGBTIQ+ community whose lives and relationships were in the national spotlight.

“Despite last year’s victory on marriage equality, a large proportion of LGBTIQ+ employees are still not comfortable being themselves at work. And yet hiding who they are can be costly not only to their own wellbeing, but also to the organisations they work for and the broader Australian economy,” she said.

“I urge employers to take a good look at what they can do to take advantage of the benefits; not only for their LGBTIQ+ employees, but for their organisation as a whole.”

The Diversity Council of Australia is an independent not-for-profit peak body leading diversity and inclusion in the workplace.