A new report from RMIT University and Telstra shows Australians are spending more time online than ever before, with affordability the biggest barrier for those being left behind. 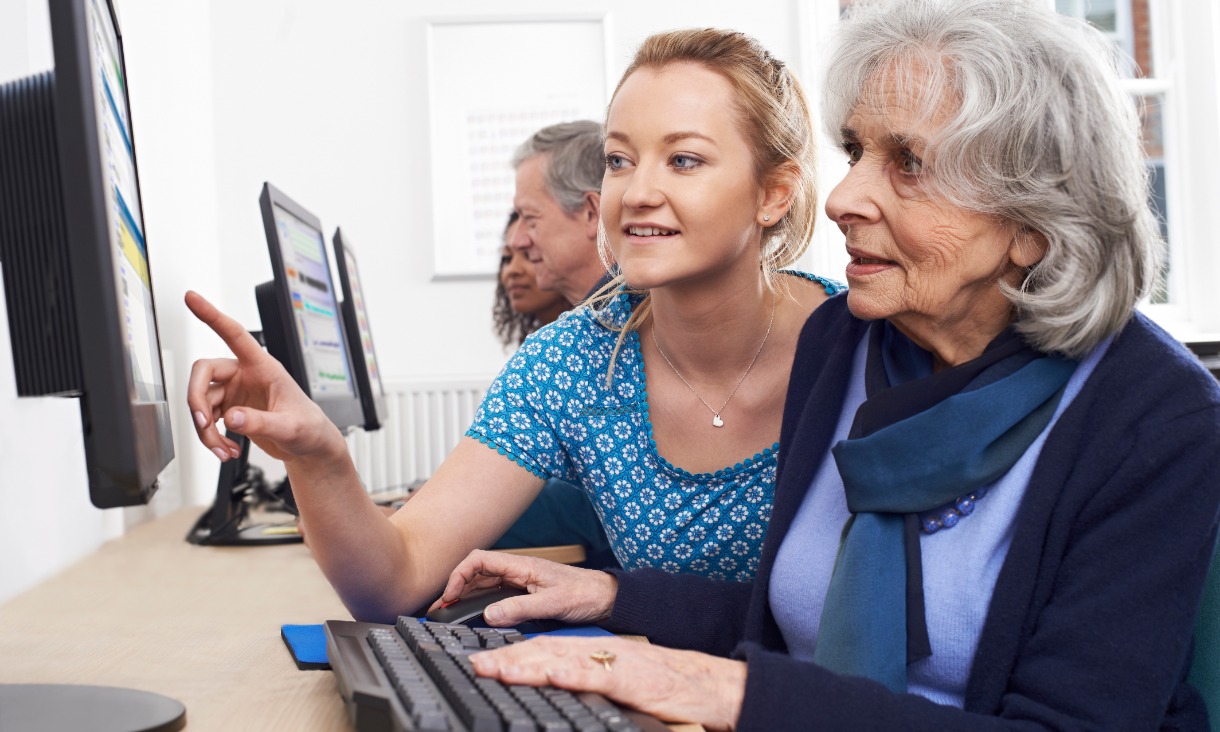 Not all Australians have equal access to digital communications.

The findings from the third Australian Digital Inclusion Index show we are accessing the internet more often, across a range of technologies and using larger data plans than ever before.

Despite this, the gap between those with and without access is still substantial and has even widened for some groups, particularly those with low levels of income and employment.

Lead researcher, Professor Julian Thomas from RMIT’s Digital Ethnography Research Centre said there are still around 2.5 million Australians who are not online, and as a result, miss out on a range of education, health, social, and financial benefits.

“We can see that there are particular groups who are more likely to be digitally excluded, and who lack the ability to maximise the benefits of being online,” said Thomas, who heads RMIT's Social Change Enabling Capability Platform.

“Nationally, digital inclusion is improving, but there is much more work to be done because as an increasing number of essential services and communications move online, the divide is getting deeper.”

The report found that more than four million Australians access the internet solely through a mobile connection, a practice often linked with socio economic factors including low income, unemployment and low levels of education.

Though improving, digital inclusion in Indigenous communities was also found to be low and represented the largest gap in affordability with the score for Indigenous Australians (49.7) 7.9 points below the national average (57.6).

The prevalence of mobile-only connectivity amongst Indigenous Australians, which carry higher costs per gigabyte than fixed connections, is a contributing factor to this result.

Being aged over 65 was also associated with less connectivity, though this too has improved slightly since 2017.

Telstra’s General Manager of Digital Inclusion Michael Parks said the Index continues to provide valuable insights for Telstra’s partners across the community, government, education, and corporate sectors and who are focused on addressing digital inclusion and bridging noticeable gaps.

“Australia is going digital – education, government services, banking, and the way we interact with businesses is increasingly moving online,” he said.

“As the digital world continues to transform the way we live our lives, the benefits of being online are becoming paramount and the cost of not being online is becoming significant.”

The report is the third and final to come out of a six year study undertaken by RMIT in partnership with the Centre for Social Impact at Swinburne University of Technology, Telstra and Roy Morgan.