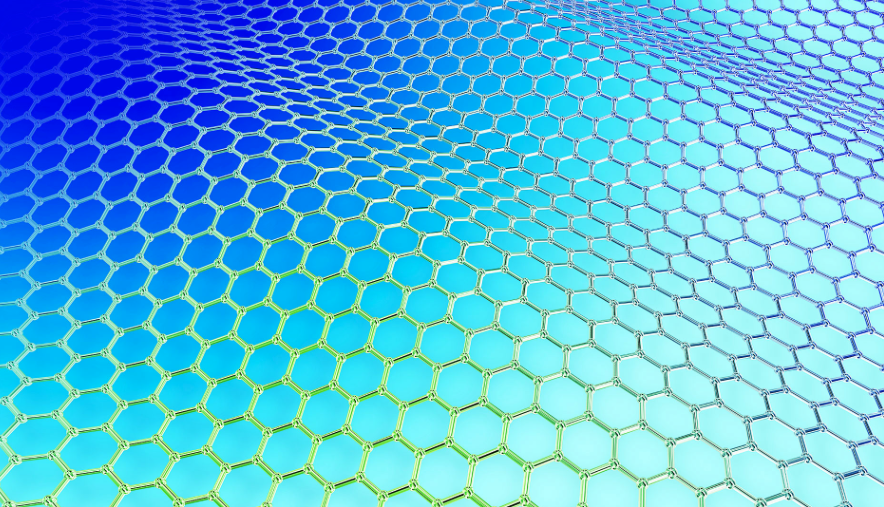 New research reveals why the “supermaterial” graphene has not transformed electronics as promised, and shows how to double its performance and finally harness its extraordinary potential.

Graphene is the strongest material ever tested. It’s also flexible, transparent and conducts heat and electricity 10 times better than copper.

After graphene research won the Nobel Prize for Physics in 2010 it was hailed as a transformative material for flexible electronics, more powerful computer chips and solar panels, water filters and bio-sensors. But performance has been mixed and industry adoption slow.

Now a study published in Nature Communication identifies silicon contamination as the root cause of disappointing results and details how to produce higher performing, pure graphene. 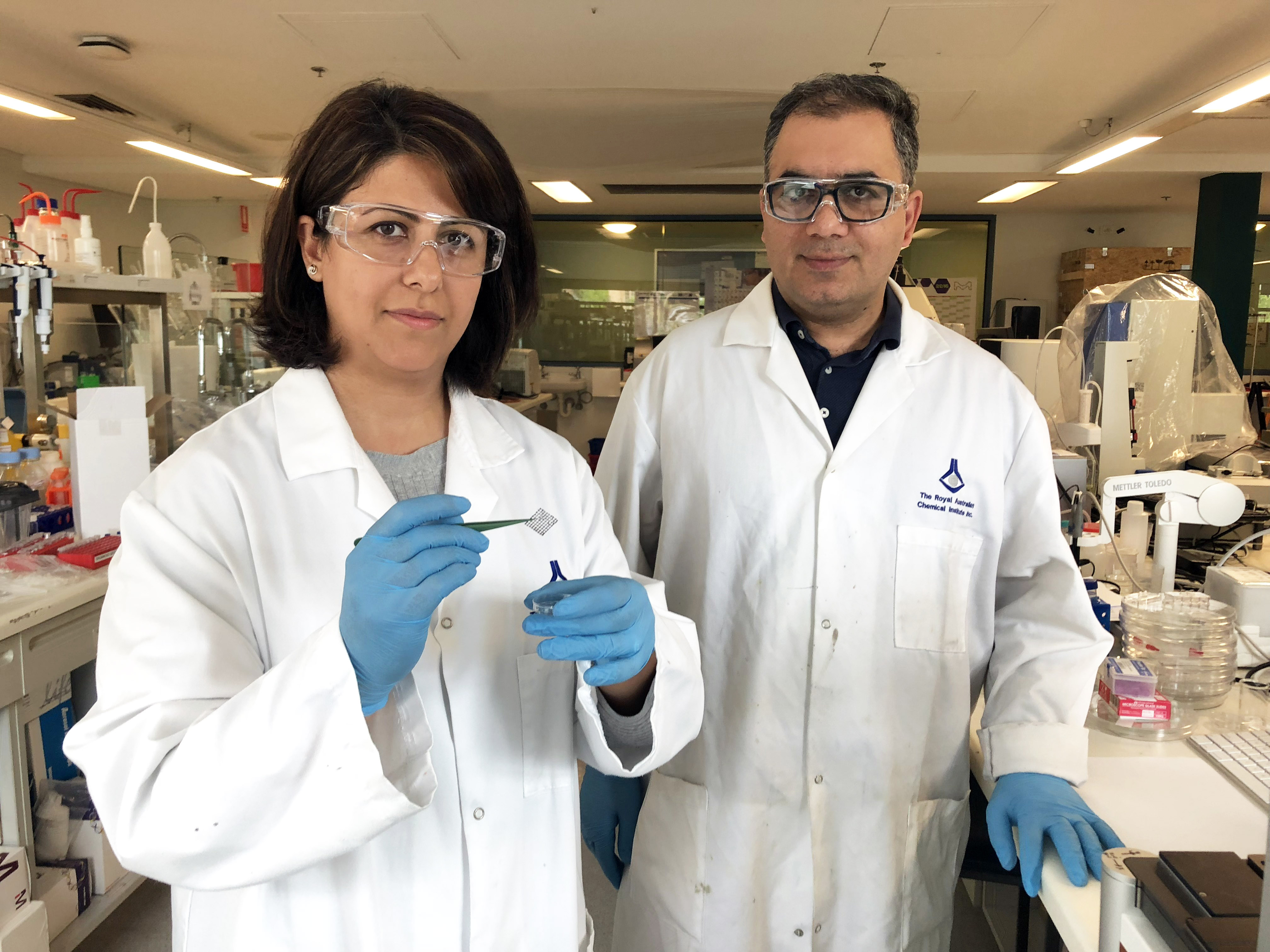 “We found high levels of silicon contamination in commercially available graphene, with massive impacts on the material’s performance,” Esrafilzadeh said.

Testing showed that silicon present in natural graphite, the raw material used to make graphene, was not being fully removed when processed.

“We believe this contamination is at the heart of many seemingly inconsistent reports on the properties of graphene and perhaps many other atomically thin two-dimensional (2D) materials,” Esrafilzadeh said.

“Graphene was billed as being transformative, but has so far failed to make a significant commercial impact, as have some similar 2D nanomaterials. Now we know why it has not been performing as promised, and what needs to be done to harness its full potential.”

The testing not only identified these impurities but also demonstrated the major influence they have on performance, with contaminated material performing up to 50% worse when tested as electrodes.

“This level of inconsistency may have stymied the emergence of major industry applications for graphene-based systems. But it’s also preventing the development of regulatory frameworks governing the implementation of such layered nanomaterials, which are destined to become the backbone of next-generation devices,” she said.

The two-dimensionalproperty of graphene sheeting, which is only one atom thick, makes it ideal for electricity storage and new sensor technologies that rely on high surface area.

This study reveals how that 2D property is also graphene’s Achilles’ heel, by making it so vulnerable to surface contamination, and underscores how important high purity graphite is for the production of more pure graphene.

Using pure graphene, researchers demonstrated how the material performed extraordinarily well when used to build a supercapacitator, a kind of super battery.

When tested, the device’s capacity to hold electrical charge was massive. In fact, it was the biggest capacity so far recorded for graphene and within sight of the material’s predicted theoretical capacity.

In collaboration with RMIT’s Centre for Advanced Materials and Industrial Chemistry, the team then used pure graphene to build a versatile humidity sensor with the highest sensitivity and the lowest limit of detection ever reported.

These findings constitute a vital milestone for the complete understanding of atomically thin two-dimensional materials and their successful integration within high performance commercial devices.

“We hope this research will help to unlock the exciting potential of these materials.”

The article “Silicon as a ubiquitous contaminant in graphene derivatives with significant impact on device performance” is published in Nature Communication: DOI: 10.1038/s41467-018-07396-3

An Australian-Chinese research team has created the world’s thinnest hologram, paving the way towards the integration of 3D holography into everyday electronics like smart phones, computers and TVs.

RMIT is part of a multi-institution consortium awarded a prestigious European Union Horizon 2020 (H2020) research and innovation grant worth €2M and focused on nanotechnology development.