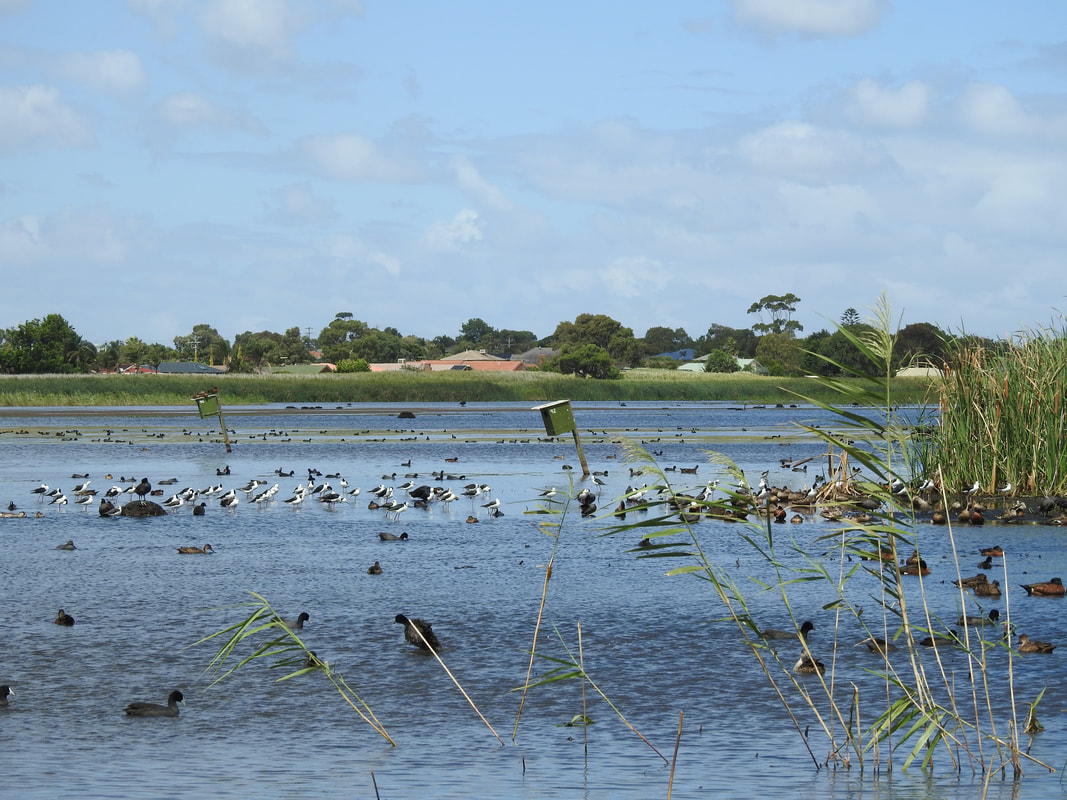 Local patches of bushland play a much bigger role in conserving biodiversity and supporting the survival of endangered species than previously thought, according to new research.

The global study looked at the conservation values of small and isolated vegetation patches in 27 countries on four continents, including Australia.

The researchers considered the size and distance of these areas to other habitat and found that small patches of bush, wetland or grassland were critical to the survival of many rare and endangered species.

These local habitats can include seemingly insignificant areas of vegetation found along roadsides, in urban areas or in between agricultural crops

The researchers say the value of these small patches needs to be reconsidered in regulations and policies around vegetation management.

“We can’t continue to allow vegetation in urban areas to be lost to development,” says Bekessy, an ARC Future Fellow in RMIT’s Centre for Urban Research.

“These places are very important for nature and also for people’s physical and mental health.

“Our policies should protect these valuable places and aim to restore more habitat in urban areas.

Lead researcher and Director of the Threatened Species Recovery Hub, Professor Brendan Wintle from the University of Melbourne, says the study results were surprising.

“Compared to large and well connected habitat areas, small and isolated patches of habitat have generally been treated as not very important to conservation,” Wintle says.

“The environment is suffering a death by a thousand cuts.  Losing small habitat patches, especially when it happens all over the country, is contributing to Australia’s current extinction crisis.”

The researchers hope the study will raise awareness among planners, land managers, scientists and the community about the true value of small vegetation patches.

The study, published in the Proceedings of the National Academy of Sciences, also indicates there is considerable environmental value in the efforts of community groups that work to converse and restore small patches of habitats in their local neighbourhoods. 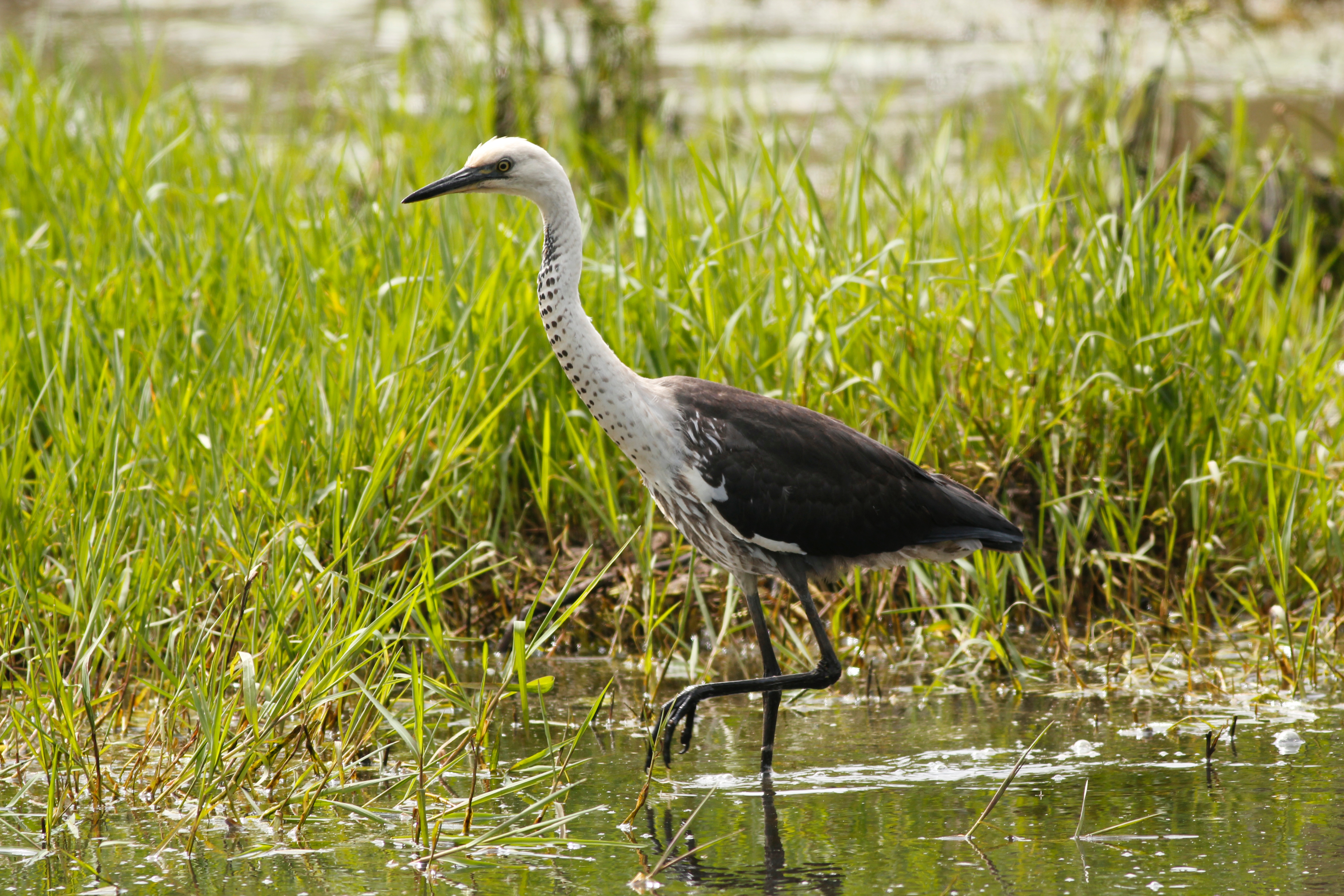 Community group Friends of Edithvale Seaford Wetlands is just one of many organisations across Australia working to protect and raise awareness about a small local habitat.

The Edithvale and Seaford Wetlands in Melbourne’s south-east are tiny surviving remnants of the huge Carrum Carrum Swamp.

They are a haven for migratory waders that fly in from Siberia, Alaska, northern Europe and Japan, to spend the summer there.

The numbers of these birds are dropping around the world and the Edithvale Seaford Wetlands, though small, are vital in slowing this decline.

Their critical role has earned the wetlands Ramsar status, meaning they are recognised under the Convention on Wetlands of International Importance.

The wetlands offer a permanent or temporary home to 110 species of birds, including the threatened Australasian Bittern, and are also important for frogs, reptiles, bats, possums, water rats and macroinvertebrates. 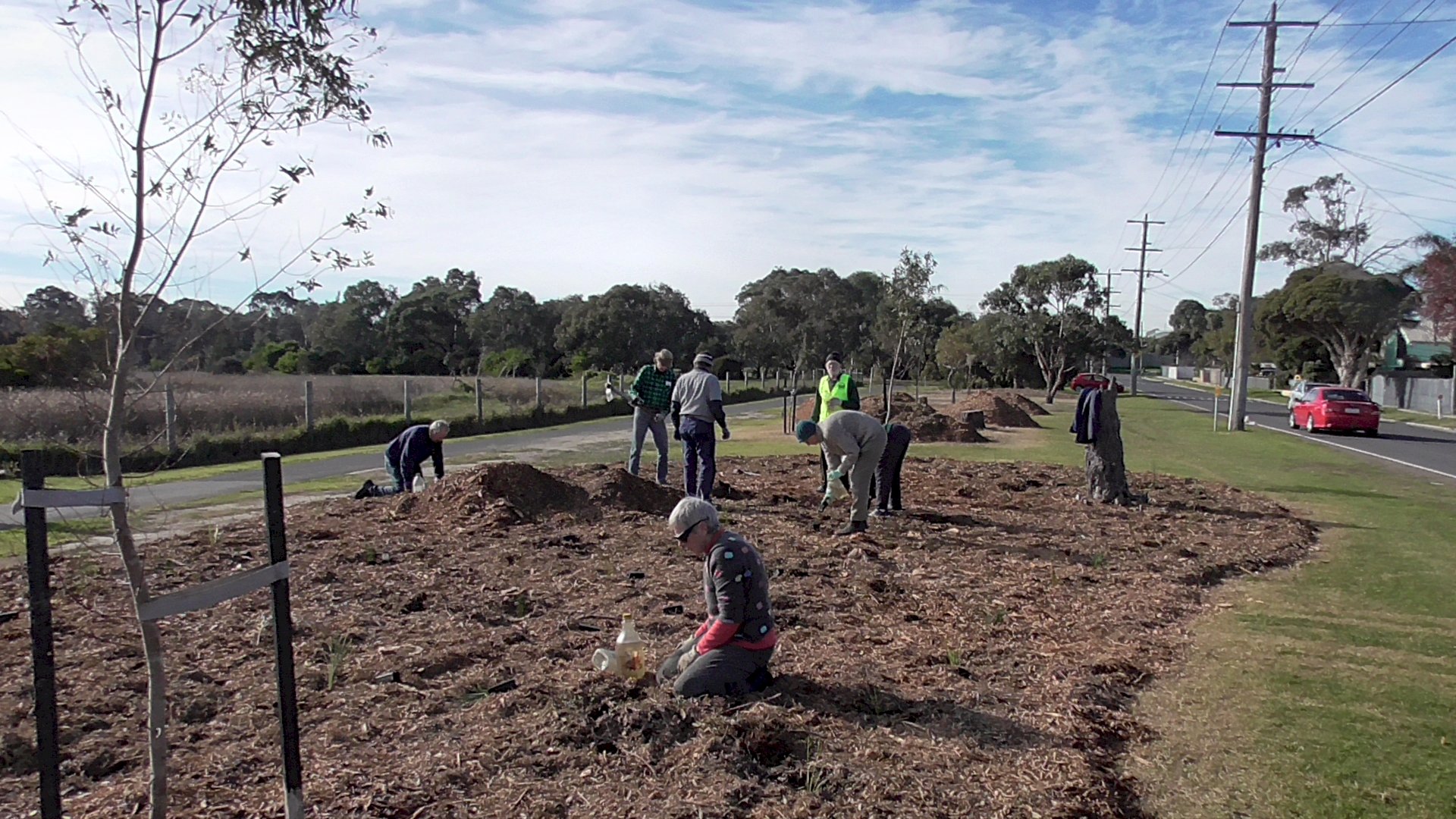 The Threatened Species Recovery Hub is a collaboration of 10 leading Australian universities, including RMIT, and the Australian Wildlife Conservancy to undertake research to support the recovery of Australia’s threatened species.  The hub receives funding from the Australian Government’s National Environmental Science Program.

Researchers from RMIT University have developed a new ultra-thin coating that responds to heat and cold, opening the door to “smart windows”.