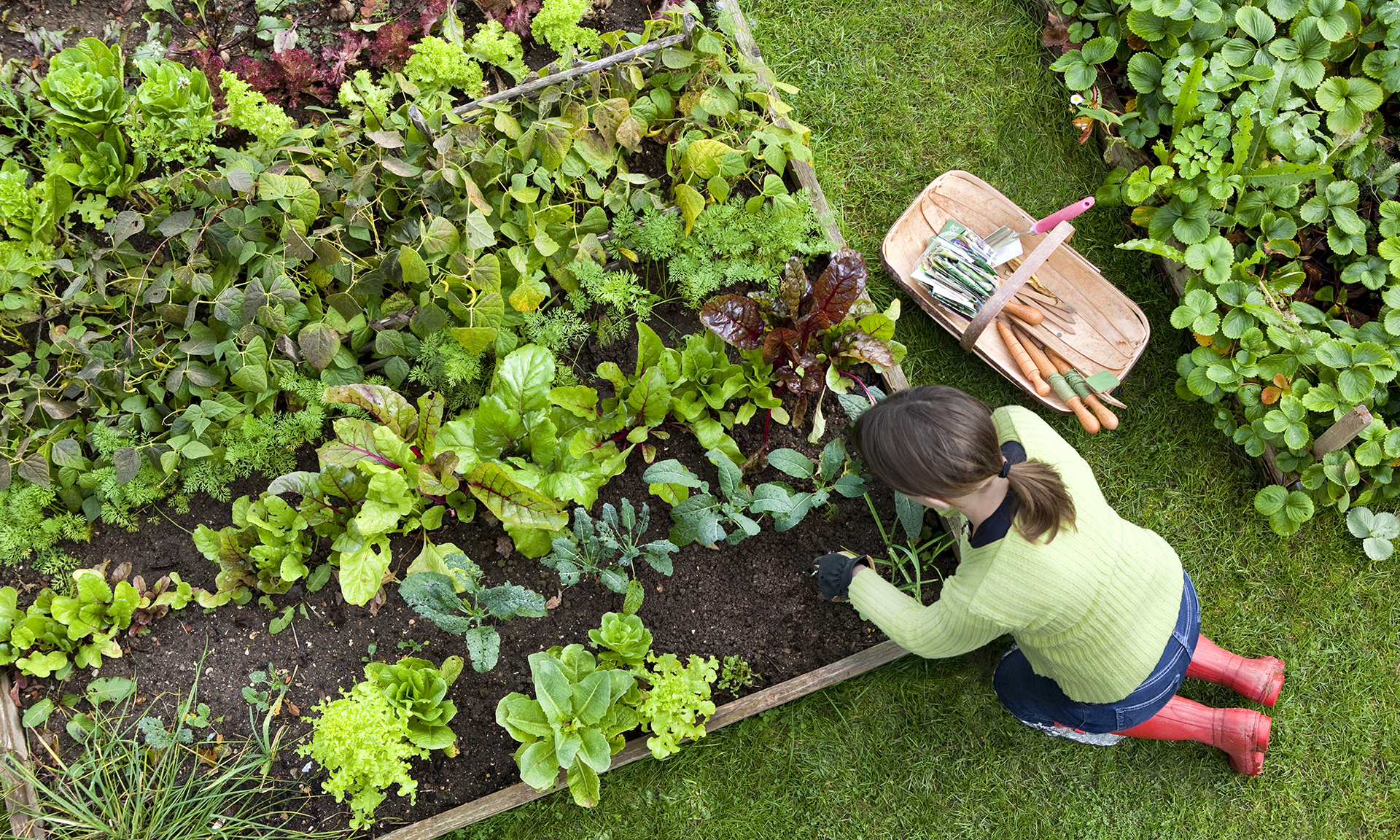 The levels of lead exceed limits recommended by the Health Investigation Level.

The study tested 136 residential vegetable gardens across Melbourne’s metropolitan area. It found that 21 per cent had lead in the soil exceeding 300 mg/kg – an amount at which the Human Investigation Level urges people to further investigate.

Thirteen community gardens were also tested, and eight per cent had lead above the guideline.

The study, led by RMIT’s Associate Professor Suzie Reichman and Dr Mark Laidlaw, suggests the deterioration of lead-based paint on the outside of older homes (for example, those pre-dating the 1970s) is likely to be one of the primary causes of lead in backyard soils.

“The older the house, the more lead generally found in the garden soil,” Reichman said. “We found that the concentration of lead in soil was higher in painted homes, and in soil underneath the dripline.”

The reasons for the difference between backyard and community gardens -- all within 10 km of the CBD -- are not clear from the study.

The researchers believe a key factor could be that many of the vegetables in community gardens were grown in raised beds that presumably contained imported clean soils or soil amendments, such as organic matter from compositing.

“Also, none of the community gardens tested were located near the two main sources of lead contamination in urban soils – main roadways and structures containing exterior lead-based paint,” Reichman said. 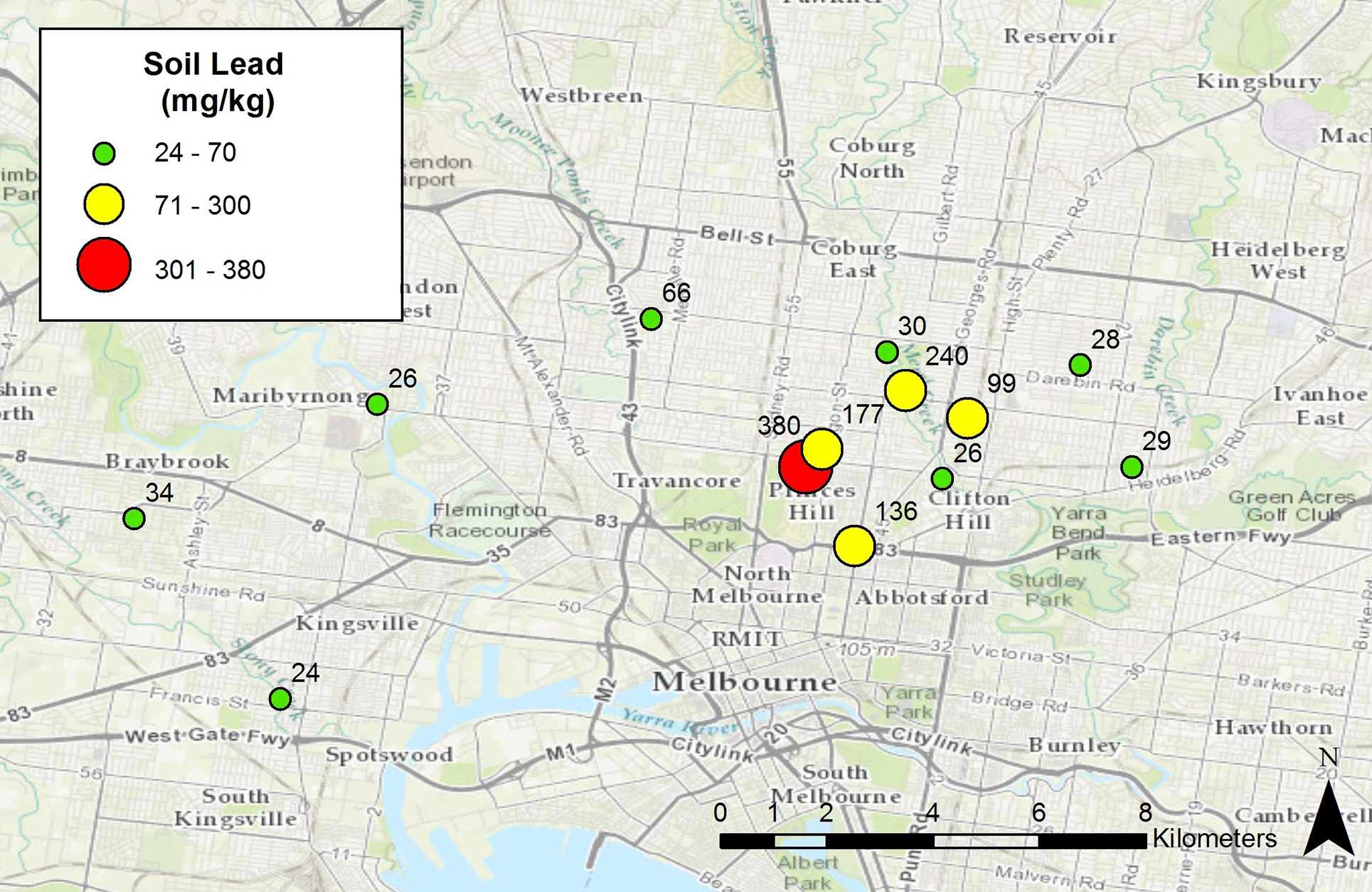 Veggie patches are growing in popularity – about 48 per cent of Australian homes produce some food from their garden.

However, the legacy of contamination from industrial and other sources means the surface soils in some urban gardens contain toxic metals in excess of the Human Investigation Level for residential living.

Young children, including unborn babies, are at greatest risk of the health effects of lead exposure, which can permanently damage the brain, impair intellectual development and limit lifetime opportunities. 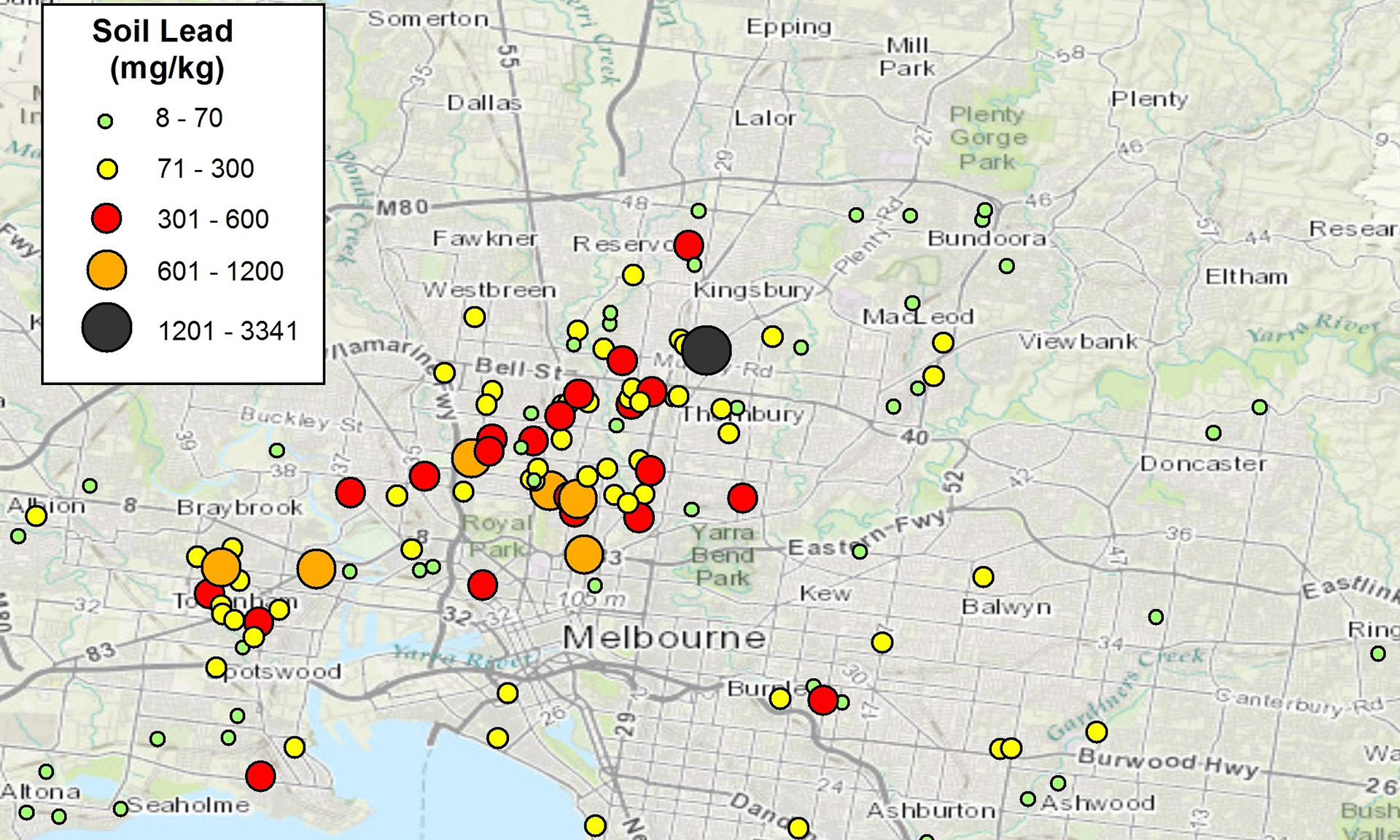 Mean levels of lead concentrations in soil from 136 residential vegetable gardens across Melbourne.

Recommendations from the researchers

The researchers recommend that soil lead concentrations should be measured in community and residential gardens in older inner-city and former industrial areas.

Gardeners can send soil to be tested by Macquarie University’s VegeSafe program: https://research.science.mq.edu.au/vegesafe/.

The researchers also recommend that gardeners should exercise caution in using nature strips near roadways to grow food, as soil lead levels are normally elevated next to roads.

And all fruit and vegetables grown at home should be thoroughly washed to remove all traces of soil.

The full study is published in the journal Chemosphere.

The study was made possible with data from Macquarie University’s citizen science project, VegeSafe, led by Professor Mark Taylor.