Workers’ rights have been boosted with regulation of the labour hire sector in Victoria, thanks to research undertaken by an RMIT academic in partnership with the State Government. 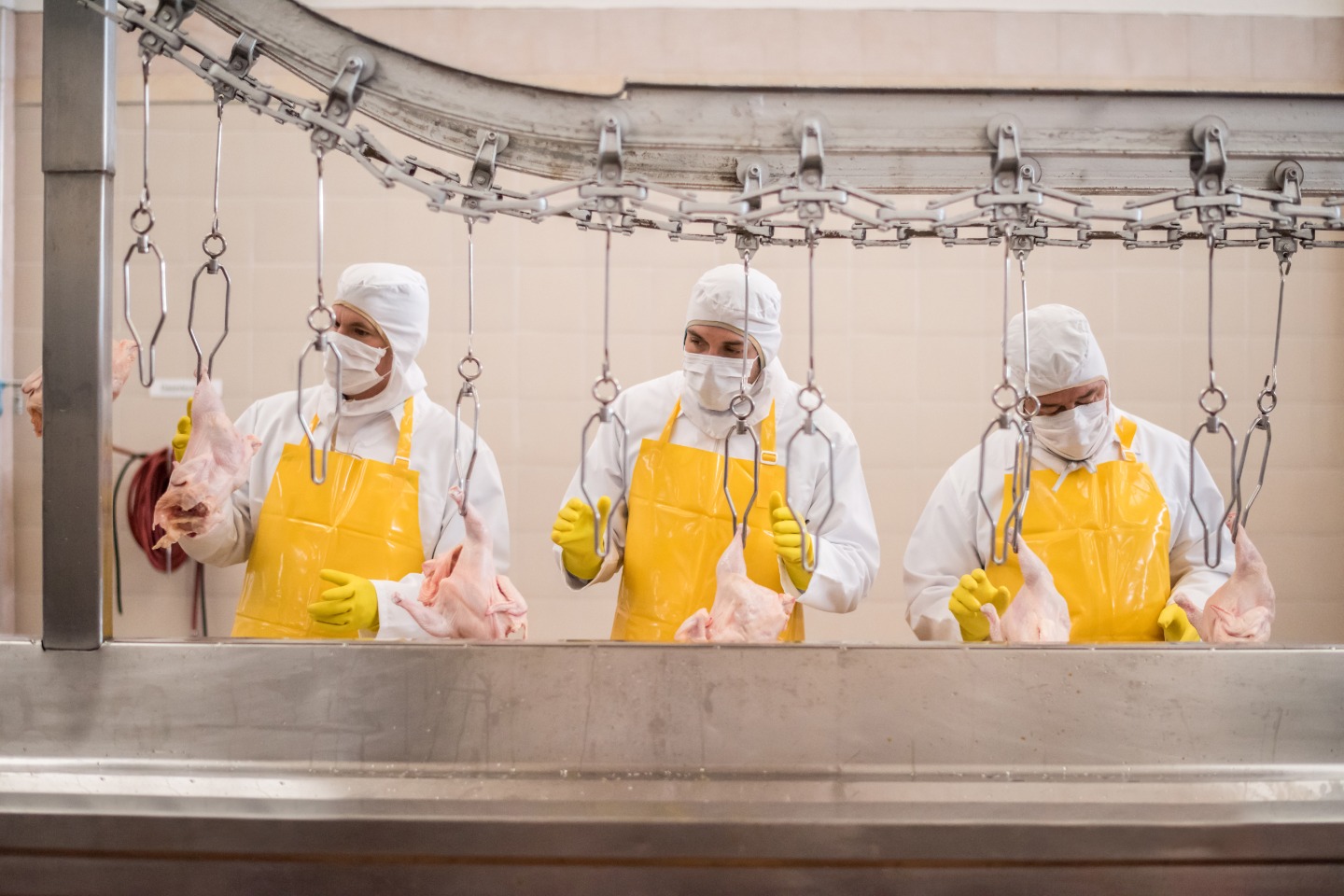 This week’s passing of the Labour Hire Licensing Bill means labour hire operators will need to prove they pay appropriate wages and comply with workplace and safety laws before being licensed and listed on a public register.

A new Labour Hire Licensing Authority will police compliance across the sector with investigatory powers, backed up by significant penalties.

RMIT law academic Professor Anthony Forsyth said it was a positive step in the fight against workplace exploitation in Victoria and a model for national reform.

“It’s primarily about protecting vulnerable workers from exploitation, but it will also help to protect legitimate labour hire businesses from being undercut by rogue operators, so it’s levelling the playing field,” he says.

As Chair of the independent Victorian Inquiry into the Labour Hire Industry and Insecure Work that recommended the scheme, Forsyth is acutely aware of what these changes mean.

The inquiry investigated exploitation of vulnerable workers by the contractors who employ them as seasonal workers in fresh food supply chains, meat and poultry processing plants, cleaning operations and other industries.

The inquiry held public hearings across the state and received more than 700 submissions from labour hire companies, unions, business and community groups, individual workers and experts. Evidence of exploitation included:

“These serious issues were evident in many workplaces, but there was no way of policing these labour hire providers to see if they were legitimate businesses, so they were just getting away with it,” Forsyth, from the Graduate School of Business and Law, says.

The inquiry report included statistical analysis and research into overseas examples of successful regulation, leading to a total of 35 recommendations for reform. The recommendations for a state labour hire licensing scheme were adopted in the legislation passed this week.

“It’s been a unique opportunity as an academic to contribute research and expertise to directly shape what an effective licensing scheme should look like,” he says.

“More broadly, it‘s an example of how academic expertise can have a real impact in guiding policy development to solve contemporary social and economic problems.”

Forsyth worked closely with the Victorian Department of Economic Development, Jobs, Transport and Resources on the 12-month inquiry.

“I’m very grateful to the team in Industrial Relations Victoria who provided invaluable support to the inquiry”, he says. “The resulting legislation will help ensure that only reputable labour hire providers can operate in this sector – an important new framework of protection for Victorian workers.”

The Labour Hire Licensing Act will take effect on dates to be confirmed by Government Proclamation. Businesses will be able to apply for a labour hire licence from 2019.