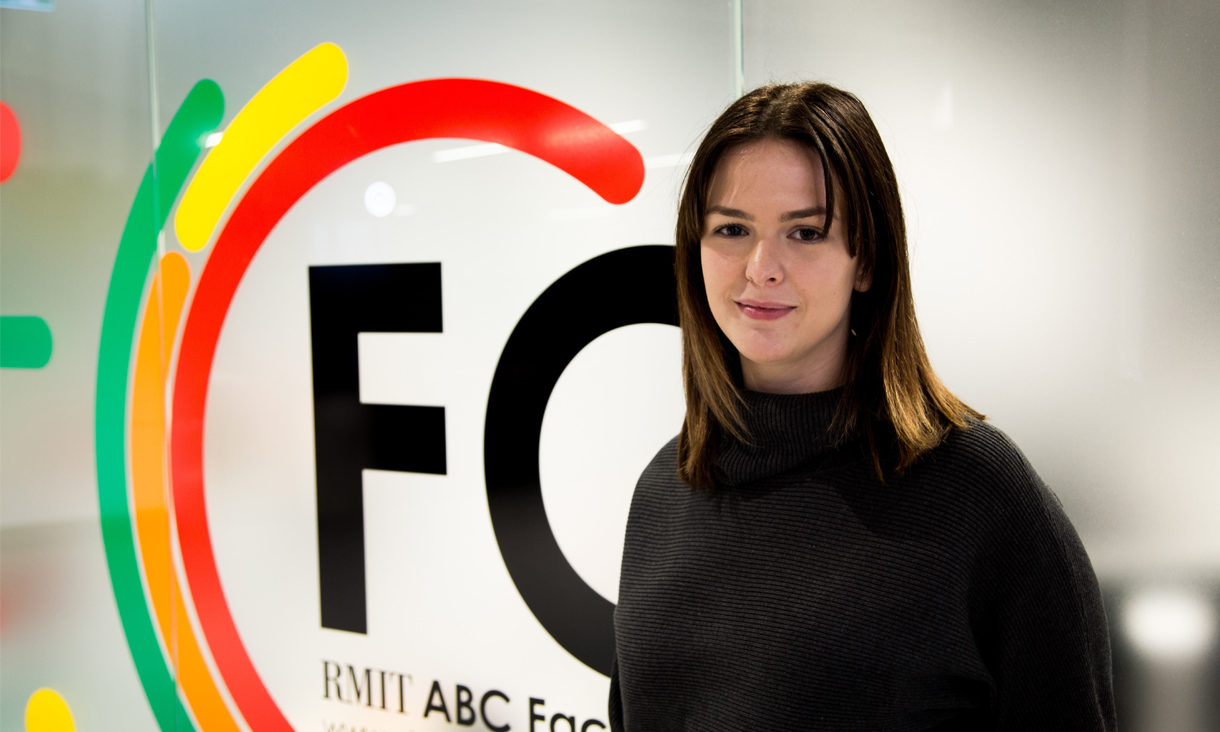 The award, determined by a vote of the world's top fact checkers and publishers, was for a fact check published in February 2018 debunking a Bob Katter claim that “every three months a person is torn to pieces by a crocodile in North Queensland”.

Katter's claim went viral on social media in November 2017 but the Fact Check team confirmed there was no evidence to support the claim.

Long-term figures from the Queensland Department of Environment and Heritage Protection showed a rate of one fatal crocodile attack every three years since 1985.

The award was one of only three presented, and fell under the category of the ‘most absurd’ fact checked. Other finalists in this category included the Washington Post.

Director of RMIT ABC Fact Check Russell Skelton said it was terrific to be recognised internationally.

“In a sense, the absurdity of Mr Katter’s claim makes light of Fact Check’s endeavours. But wrong or inflammatory statements made by public figures, and especially those elected to public office, deserve to be called out,” he said.

“Such statements will always vary in terms of importance and gravity; our focus is simply on sorting fact from fiction.”

The winning fact check was a product of the partnership between RMIT and the ABC, with research undertaken by RMIT Graduate Diploma of Journalism graduate Ellen McCutchan, working closely with Chief Fact Checker Elisabeth Sexton.

Having previously participated in a Work Integrated Learning (WIL) placement at RMIT ABC Fact Check, McCutchan said the internship gave her the opportunity to be a part of a working newsroom with experienced journalists. An experience she said “you can’t get in a classroom”.

“The small team here made it easy to become a part of the office, rather than just a temporary intern that goes unnoticed,” McCutchan said.

“I’ve also been able to transition into a job with the RMIT ABC Fact Check unit, which has been a fantastic opportunity to expand my skills and portfolio, and a great first step into a competitive industry.”

Skelton said the WIL program enabled students to work closely with highly credentialed journalists and researchers who have worked in a variety of editorial roles across different media organisations.

“It provides a collegial environment with ample opportunity for teaching and mentoring, with students able to make a real contribution to the endeavours of Fact Check,” he said.

Journalism lecturer Gordon Farrer said RMIT ABC Fact Check was an extraordinary opportunity for students to become a part of the future of journalism.

“Fact-checking as performed by RMIT ABC Fact Check, and by a growing number of practitioners all over the world, is a relatively new kind of journalism practice,” he said.

“(It) does not refer to the basic practice of journalism, by which information for news content is gathered, checked and re-checked before publication. Rather, it refers to a specific kind of journalistic operation that checks the accuracy of information and political rhetoric when it has entered the public domain. This is a crucial distinction.”