Back to the future as researchers invent real-life flux capacitor

Back to the future as researchers invent real-life flux capacitor

The "Back to the Future" time machine runs on an imaginary flux capacitor but could the movie invention become reality? 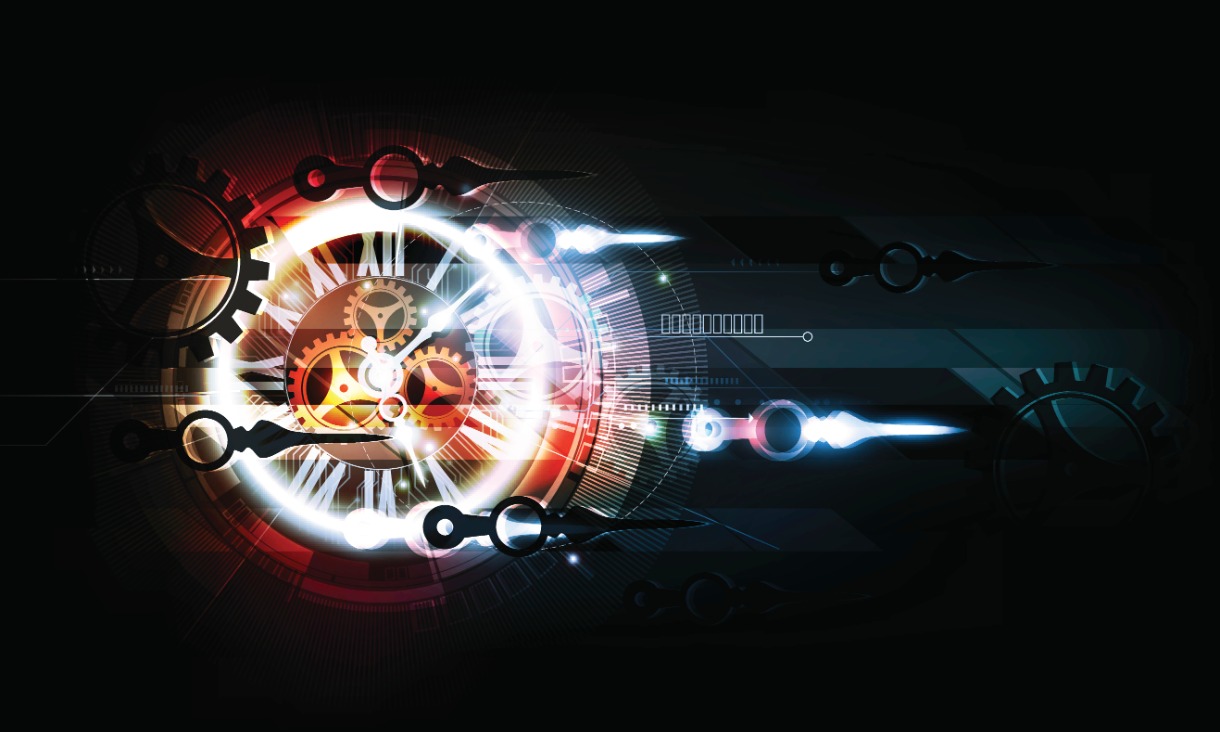 In the popular movie franchise Back to the Future, an eccentric scientist creates a time machine that runs on a flux capacitor.

Now a group of actual physicists from Australia (RMIT University, University of Queensland) and Switzerland (ETH Zurich) have proposed a similar device that can break time-reversal symmetry.

While their flux capacitor doesn’t enable time travel, it’s a critical step in future technologies like the quantum computer and could lead to better electronics for mobile phones and wifi.

The research, published in Physical Review Letters, proposes a new generation of electronic circulators - devices that control the direction in which microwave signals move.

RMIT’s Professor Jared Cole said the device proposed in the research was built from a superconductor, in which electricity can flow without electrical resistance.

“We propose two different possible circuits, one of which resembles the iconic three-pointed-star design of the flux capacitor that we see in the Back to the Future films,” Cole, from the School of Science, said.

“In this circuit, quantum ‘tubes’ of magnetic flux can move around a central capacitor by a process known as quantum tunneling, where they overcome classically insurmountable obstacles.”

The combination of magnetic fields and electric charges leads to what the physicists call “broken time-reversal symmetry”.

This effect does not allow us to actually travel back in time, Professor Tom Stace, from the University of Queensland, said.

“Instead, it means that signals circulate around the circuit in only one direction, much like cars on a roundabout,” he said.

Such a device can be used to isolate parts of an experimental apparatus from one other, which is critical when the individual parts are extremely sensitive quantum systems.

“Our research makes an important step towards scaling up this technology, where researchers need to precisely direct control and measurement signals around a quantum computer.”

In the nearer term, the research could find applications in the development of better electronics for mobile phone and wifi antennas, and improving radar.