When Greg More undertook a data visualisation of Melbourne's 70,000 trees he never thought the project would take him to London's iconic Victoria and Albert museum. 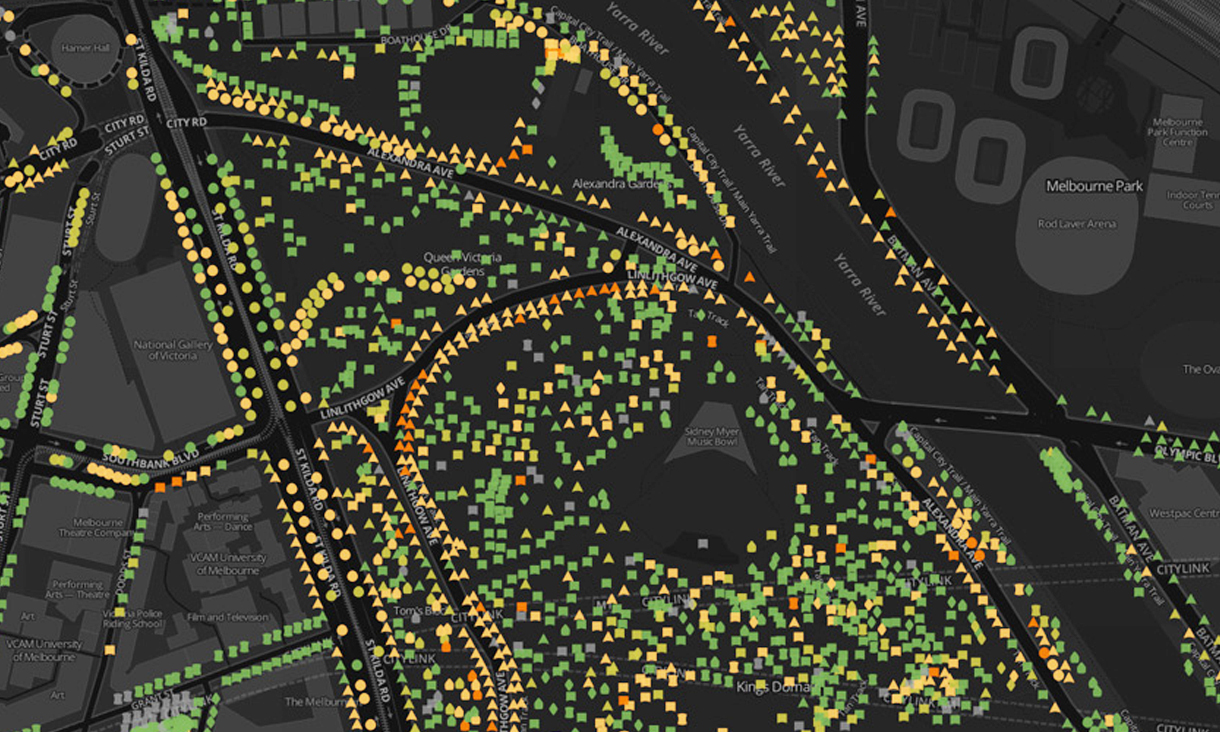 The School of Design senior lecturer’s data visualisation, titled Urban Forest Visual, will go on display at the museum from May 12 as part of a new exhibition about the power of design to shape the future.

More was commissioned by the City of Melbourne in 2013 to use data to map the tens of thousands of trees they managed, to show their health and diversity.

Each tree was a given an ID number and can be emailed via the interactive map with the idea Melburnians could report problems like dangerous branches or vandalism.

Instead, people started sending emails professing their love for trees and sending sentimental notes to them, from elm trees to brush box trees and Chinese elms.

``Thank you for giving us oxygen. Thank you for being so pretty’’ started one email to an Algerian Oak. ``I’m so sorry you’re going to die soon’’ started another to an old Golden Elm.

Now, the data viz will be presented on a high definition digital screen as part of the V&A’s The Future Starts Here exhibition. A curated selection of emails to trees will be shown over an animated version of the map as part of the installation.

The exhibition takes ground-breaking technologies and designs like a chargeable shirt that can power a smartphone and objects printed by the world’s first zero gravity printer out of studios and labs around the world and puts them on display. 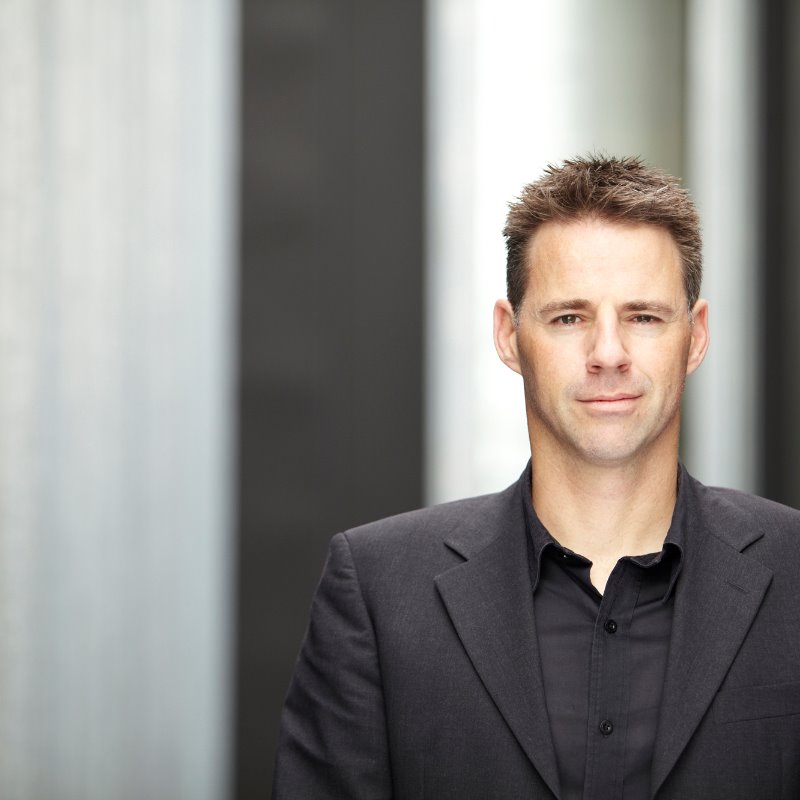 More said he was excited to have his work featured and attend the exhibition’s opening weekend with support from the School of Design.

``I knew when I was working on the project it was very unique but I had no idea it would garner such interest in Melbourne and around the world. It’s great,’’ More said.

``The work is placed in the exhibition between the smart city section and the internet section. The project is showing how the internet can enable us to have new and novel connections with our urban trees.’’

More studied architecture before joining RMIT as a research fellow. He now combines lecturing in the Master of Design Innovation and Technology Course with work in his private data visualization business, OOM Creative. He also runs a university-wide elective called Designing with Data.

More originally crossed paths with V&A curator and RMIT alumni Rory Hyde in 2006, when Hyde was undertaking his PhD at the same research lab where More worked. Then ``Rory emailed me in August 2015 when he was in the very early stages of planning the exhibition,’’ he said.

``Rory’s main interest in the project at the start was around the future - the project was about how the City of Melbourne was planting trees now so in 30, 40, 100 years’ time the urban forest was in a good condition - and that interest has led to the project being included in the exhibition.’’