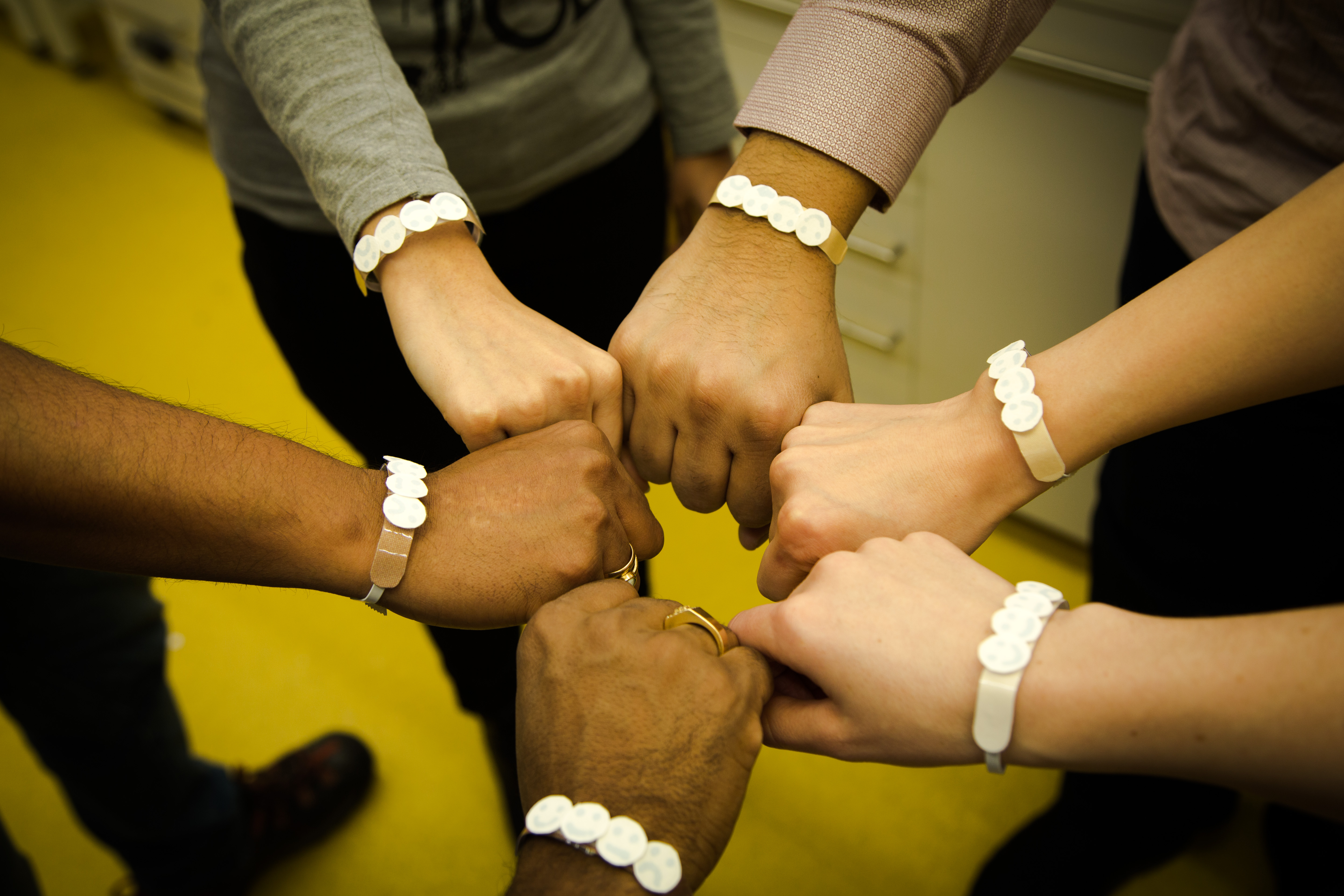 Early career researcher Wenyue Zou has been named among 10 top innovators under 35 by MIT Technology Review for her work developing wearable UV sensors. 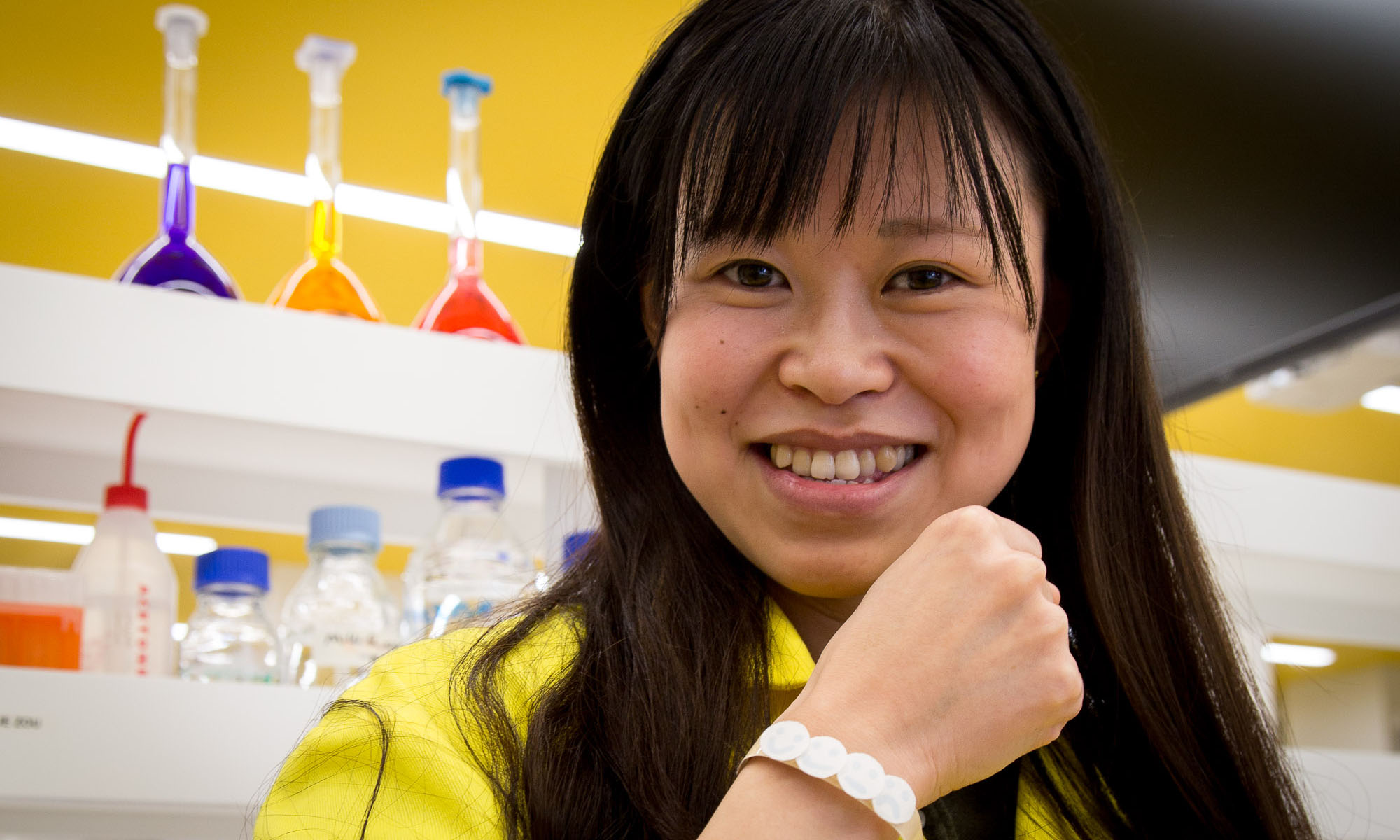 The annual award recognises the most promising innovators around the world, who show promise as future leaders in their fields.

A recent PhD graduate, Zou was recognised for her research into photo-active materials that has applications ranging from combating antibiotic resistance to developing sensors for skin health.

Her research to develop ultraviolet (UV) active ink that changes colour when exposed to different types of UV rays has already opened the door to cheap, wearable sensors that are expected to be available to the public as soon as 2020.

The ink, which can be printed and worn as a single use disposable wrist band, provides an accurate and simple measure of personal UV exposure levels throughout the day.

Zou said early public interest in the sensors following publication of the findings recently in Nature Communications had been encouraging and she was looking forward to working through the next stage of development.

The MIT Technology Review recognises innovators under 35 who are leading the development of new technology or the creative application of existing technologies to solve problems.

Zou was named among the top 10 innovators under 35 of 2019 from Australia, Hong Kong SAR, New Zealand, Southeast Asia and Taiwan at a ceremony in Singapore last night.

She said she was humbled by the recognition and proud of her work in RMIT’s Sir Ian Potter NanoBioSensing Facility.

“Being listed as one of the Innovators Under 35 by the MIT Technology Review is an incredible honour for me, it’s a praise for my efforts in the past, and an inspiration for my research in the future,” she said.

Zou was also this month announced as a finalist in the AMP Amplify Ignite Challenge, for which she presented her research to an industry audience in Sydney.