RMIT and Oslo Metropolitan University researchers are studying the use of social media to support citizen participation in local government in a study funded by The Research Council of Norway. 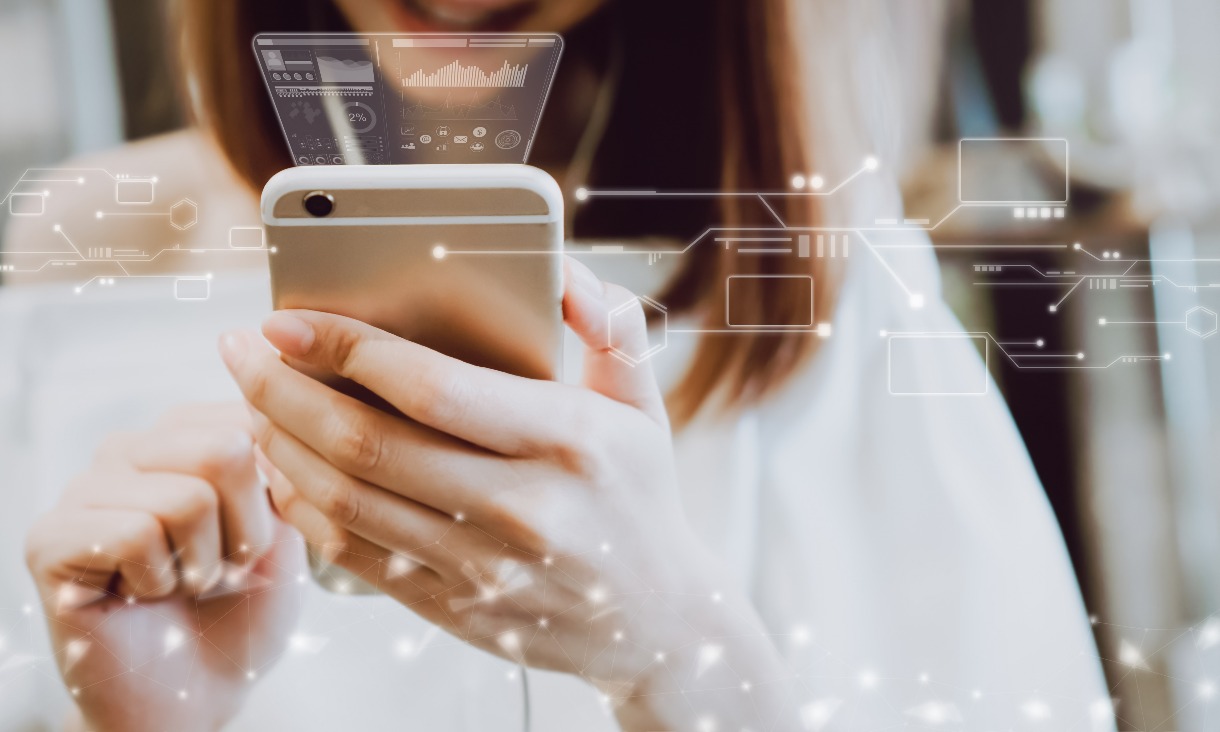 The research will focus on how local governments can use social media to best engage citizens in decision-making.

The project, Democratic Urban Development in the Digital Age, will specifically consider how local governments can better engage citizens in urban development initiatives with a focus on how citizens want their neighbourhoods to look, feel and grow.

"It will highlight whether citizen engagement has any impact on the process of decision-making", said.

The partnership between the two universities will see a focus on Oslo, Madrid and Melbourne, each with their own varied political models and histories of engagement with their own digital strategies.

RMIT’s research lead Dr Ian McShane, a Senior Research Fellow from RMIT's College of Design and Social Context, will examine the challenges of Melbourne as the fastest growing city in the developed world.

"We’ll be looking at how citizens are represented in the decision-making processes in meaningful ways," he said.

"This refers to citizen impact on decisions made by local governments and developers, on sensitive issues such as gentrification, housing density and access to green space."

The research project will be showcased at the United Nations University's ICEGOV2019: 12th International Conference on Theory and Practice of Electronic Governance conference being held at RMIT in Melbourne from 1–4 April 2019.