Newly published research shows why so many older drivers crash at roundabouts and what can be done to improve safety. 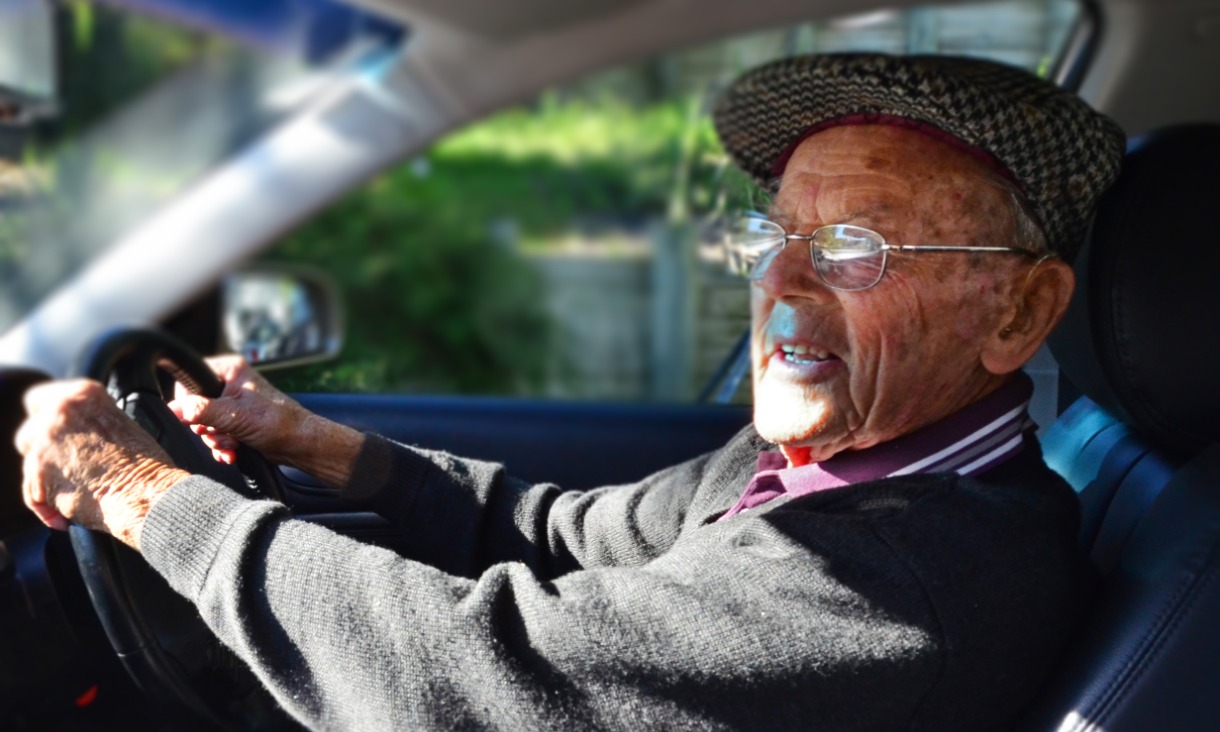 “Due to cognitive decline, older drivers can struggle with the split-second decisions needed for turning, negotiating roundabouts or changing lanes,” Sun said.

“While roundabouts are generally safer than regular intersections, they’re still causing problems for some older drivers and we need to better understand why that is and what can be done.”

Study participants aged 60 to 81 years old wore eye tracker glasses, which recorded their eye movements and what they were focussing on, as they drove around a circuit with several roundabouts.

This data was analysed alongside the precise car position measured by a satellite positioning receiver on the car’s roof.

This pioneering ‘psycho-geoinformatics’ approach allowed researchers to analyse each driver’s split-second reactions to road curves or other cars accurately in real-world conditions.

Sun said while some drivers performed satisfactorily despite their age, overall trends were concerning.

“Most drivers showed poor visual search strategies in their gaze pattern meaning they weren’t taking in enough information about the curve to control their steering well,” Sun said.

“This is concerning because it means the drivers were not compensating for their declining abilities by taking more care to judge the turn or other car movements. It’s this type of everyday bad behaviour that can easily lead to accidents.”

Tracking of each car’s trajectory also showed some participants taking corners too quickly, at unsafe angles or with jerky steering movements.

Participants generally performed best when entering roundabouts slower than 30km/hr and when focusing their gaze on the curve frequently and long enough to judge it as they went around, using the curve to guide their steering.

Better drivers also actively searched for other cars in their periphery, in mirrors or with head checks.

“Older drivers need to be realistic about their abilities and compensate by driving more defensively, changing lanes less frequently and paying more attention at roundabouts and intersections because it may not be as simple as it once was,” Sun said.

Sun said the research could inform tailored training programs for this growing cohort of older drivers to improve their skills so they don’t have to stop driving.

The research also has implications for roundabout design, finding that larger diameter roundabouts with bigger central islands were easier for these older drivers to navigate, particularly when judging the movements of other cars.

The experiments were conducted as part of Sun’s PhD research at Curtin University. She is now investigating ways to apply this research to developing better autonomous vehicle sensor technologies with colleagues at RMIT.

Unpacking Older Drivers’ Mobility at Roundabouts: Their Visual-motor Coordination through Driver-vehicle-environment Interactions is published in the International Journal of Sustainable Transportation, DOI: 10.1080/15568318.2018.1497236.