RMIT’s Supriya Singh presents to the Senate Inquiry on dowry abuse in Australia, throwing light on the devastating effects of unseen economic abuse and the need to criminalise it.

Singh is presenting findings from her latest study, Money, gender and family violence at the Senate Inquiry on the practice of dowry and the incidence of dowry abuse in Australia.

Singh welcomed the inquiry saying it raises awareness of economic abuse however she cautioned that there is a danger in addressing only dowry abuse.

“At the centre of family violence is coercive control. It’s a whole narrative of behaviour that plays on gender stereotypes and this occurs across cultures,” she said.

“This is because economic abuse is culturally shaped in all communities, for money is a social and cultural phenomenon.” 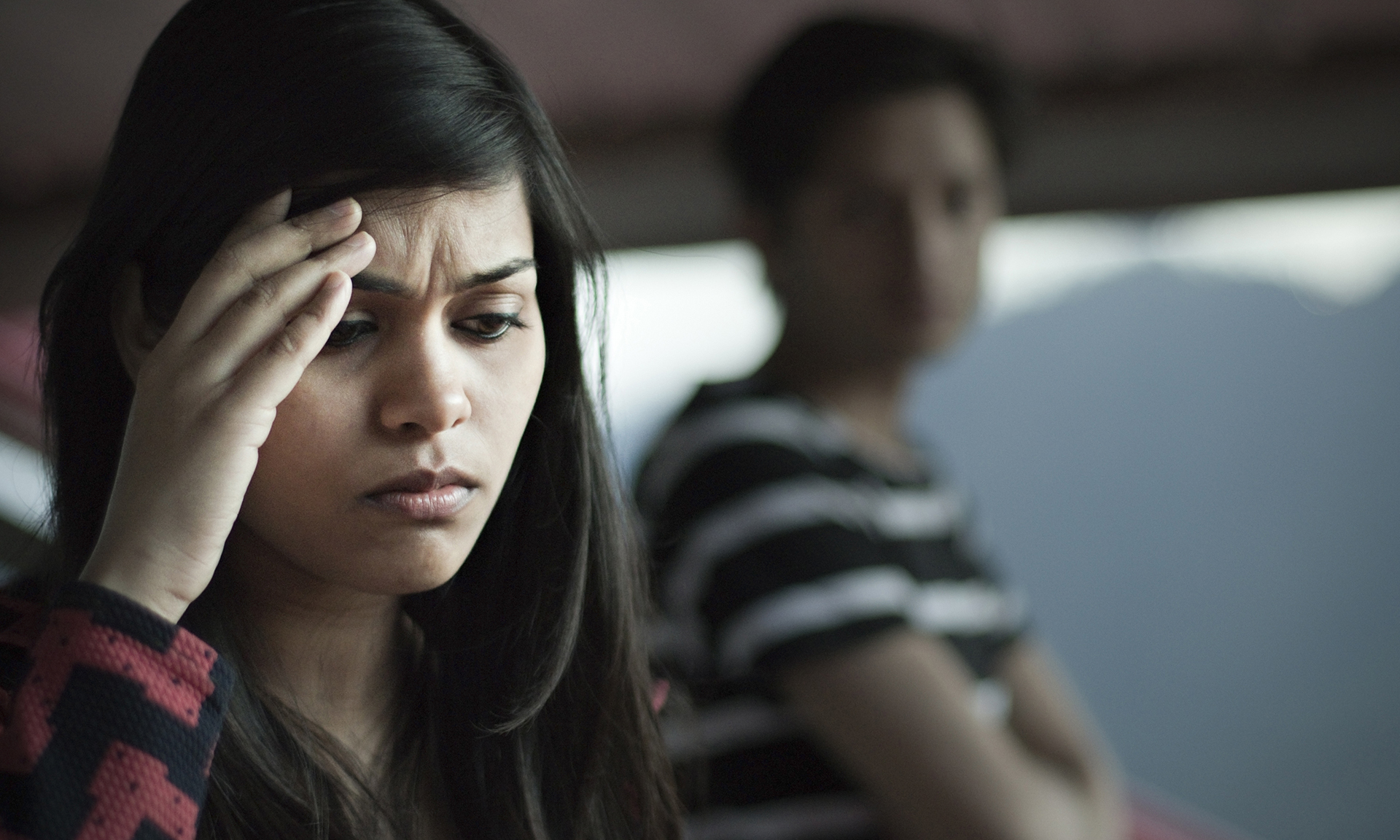 By pointing only at dowry abuse, she said the Senate could overlook the complexity of economic abuse, even in the communities where dowry is a cultural practice.

Economic abuse can also involve the coercive control of bank accounts, the abuse of remittances and the prevention of one partner from working or being equipped for paid work.

By addressing only dowry abuse, the Inquiry risks painting one culture as having abusive practices, while turning attention away from the devastation that economic abuse causes in all cultures, including the Anglo-Celtic.

Currently in Victoria only physical assault is directly criminalised and Singh argues that legislation needs to be expanded to encompass ‘coercive control’ to cover the non-physical dimensions of family violence, that is, emotional, economic and sexual abuse.

She said criminalising non-physical types of violence is required to break the silent acceptance of coercive control.

While physical abuse is easy to document, Singh believes legislators have been slow to recognise economic abuse and it is often not identified as family violence even by those experiencing it.

She said addressing dowry abuse is one way of starting a bigger conversation about economic abuse across a range of contexts and cultures.

“Economic abuse needs to be talked about across cultures. It’s a terrible curse, and one kind isn’t worse than another,” she said.

Singh presents her submission to the Senate Inquiry on Friday 21 September at 3.50pm AEST. The inquiry is open to members of the public and can be streamed online.