On the beat abroad: Five things I learned working in Japan 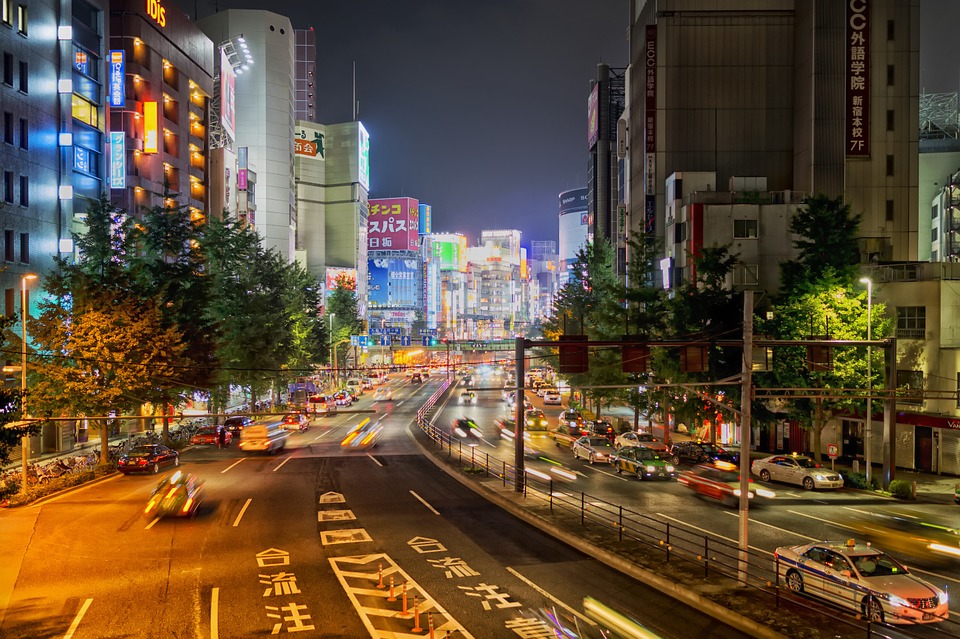 On the beat abroad: Five things I learned working in Japan

An RMIT journalism student shares what she learned during an internship at a prestigious news outlet in Japan as part of a Australia-Japan Foundation (AJF) travel grant. 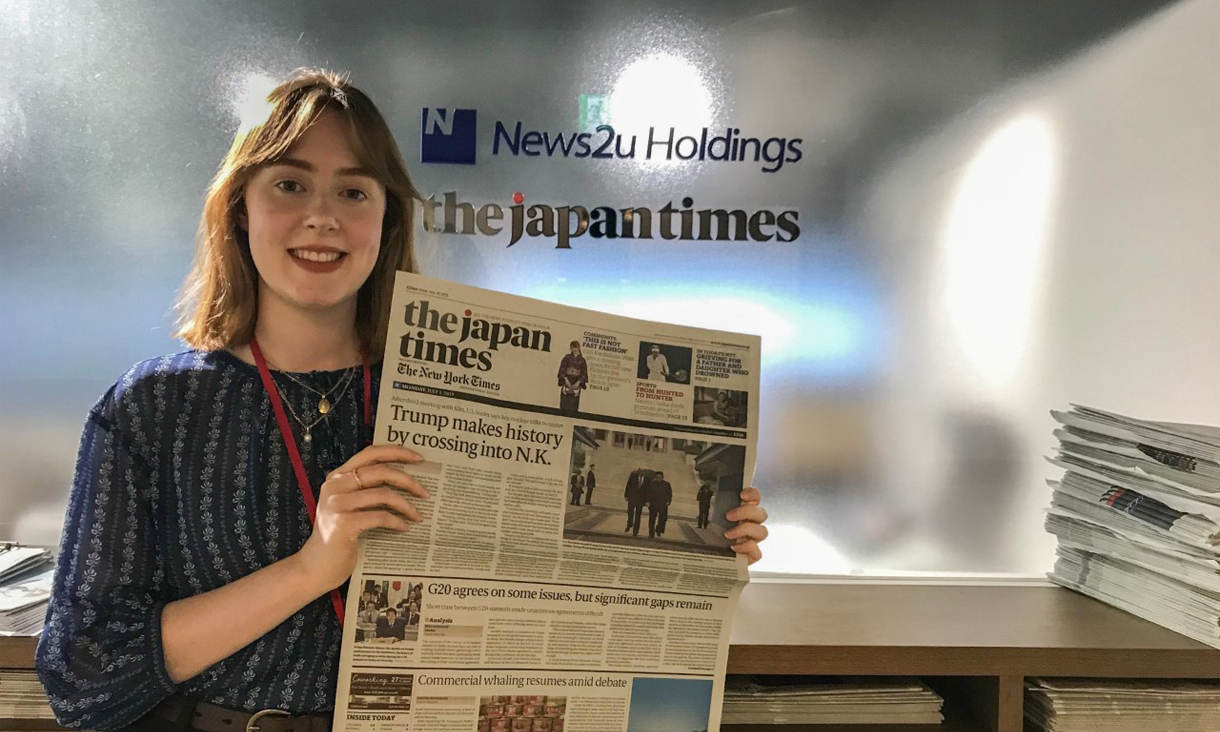 Rachel Merritt holding a copy of The Japan Times featuring one of her published articles.

She was selected for the internship alongside Carissa Shale, also a journalism student, as a part of the Australia-Japan Foundation (AJF) scholarship.

The RMIT international internship program is supported by the Commonwealth through the Australia-Japan Foundation, which is part of the Australian Government Department of Foreign Affairs and Trade, and gives students an extra element of cultural and workplace learning to prepare them for an increasingly globalised media.

While Shale prepares to depart for her internship in September, Merritt recently returned from Tokyo, and drew from her experiences at the international news organisation to give some tips to up-and-coming young journalists.

1. You will be working under time pressure

Newsrooms are high pressure and opportunities pop up when they are least expected.

Merritt said she learned the importance of time-management first-hand as she was charged with a wide variety of tasks including news videos, social media and writing articles which were published both in print and online.

But if the opportunity for a 1000-word feature came up, she found she had to be ready re-prioritise, pitch ideas, find contacts, and write the piece within a limited time.

2. Use all the skills you’ve learned

Working in media requires hard news and feature writing skills, but Merritt said using “all the tools in the kit” enabled her to find the best way to tackle any given task.

She drew on all of the audio-visual reporting skills learned studying journalism at RMIT.

She also researched, wrote and produced news videos for The Japan Times’ social media channels, including Instagram and Twitter.

3. Keep your eyes and ears open

Working at an international media outlet is a great way to gain greater insight into the way a major media company produces a daily newspaper, including how the pages are assembled, designed and proofed by journalists.

It’s also an opportunity to be right at the heart of unfolding events.

Merritt was lucky enough to be in Japan during the G20, and was also there when news broke that Kim Kardashian West would name her shapewear line ‘Kimono.’

Her location meant she was in a unique position find a new, local angle for a feature article about the future of the modern kimono industry in Japan, featuring insights from multiple kimono stylists and designers.

4. Be ready to adapt

One of the greatest challenges Merritt faced working at a foreign news organisation was the language barrier. Journalism thrives upon finding contacts, information gathering and research, but it makes the task more difficult when a foreign language is thrown in the mix.

While she was helped by language translating apps and staff at The Japan Times, Merritt said she had to adapt some stories to suit information which could be translated and the availability of English speaking interviewees.

Having a ‘Plan B’ to fall back on ensured she always had a story when a deadline came around.

5. Don’t forget to enjoy it

Even when facing pressure from tight deadlines, Merritt said she took the time to appreciate the incredible opportunity the AJF scholarship offered.

Apart from writing and creating videos, Merritt was able to accompany The Japan Times staff to the Tokyo International Toy Show to capture videos and footage for the publication’s social media channels, as well as try out the toys for the film crew.

Merritt said the scholarship offered her not only first-hand experience in an international newsroom, but also valuable cultural and sightseeing experiences in Japan.

Bachelor of Communication (Journalism) Program Manager Alex Wake said students selected for the Australia Japan Foundation experience at The Japan Times were some of the best and brightest in journalism today.

“The long-standing partnership with The Japan Times has been a highlight of our program for many years, with the recipients graduating into jobs with the major media houses in Australia and overseas,” she said.

“We collaborate with industry partners in Australia and abroad to ensure our students are fully prepared for the global world of journalism.

“With hands-on experiences like this, our students are able to further enhance their skills and graduate as globally competent journalists.”

An animated music video created by RMIT students for German thrash metal legends Tankard has been released by the music label Nuclear Blast.

A group of RMIT media students have gained valuable industry experience as part of the broadcast team behind the 2018 Australian Directors’ Guild Awards.

Behind the scenes of the 56th Melbourne International Film Festival (MIFF) are three women who started out at RMIT.