Fear of others is making us sick 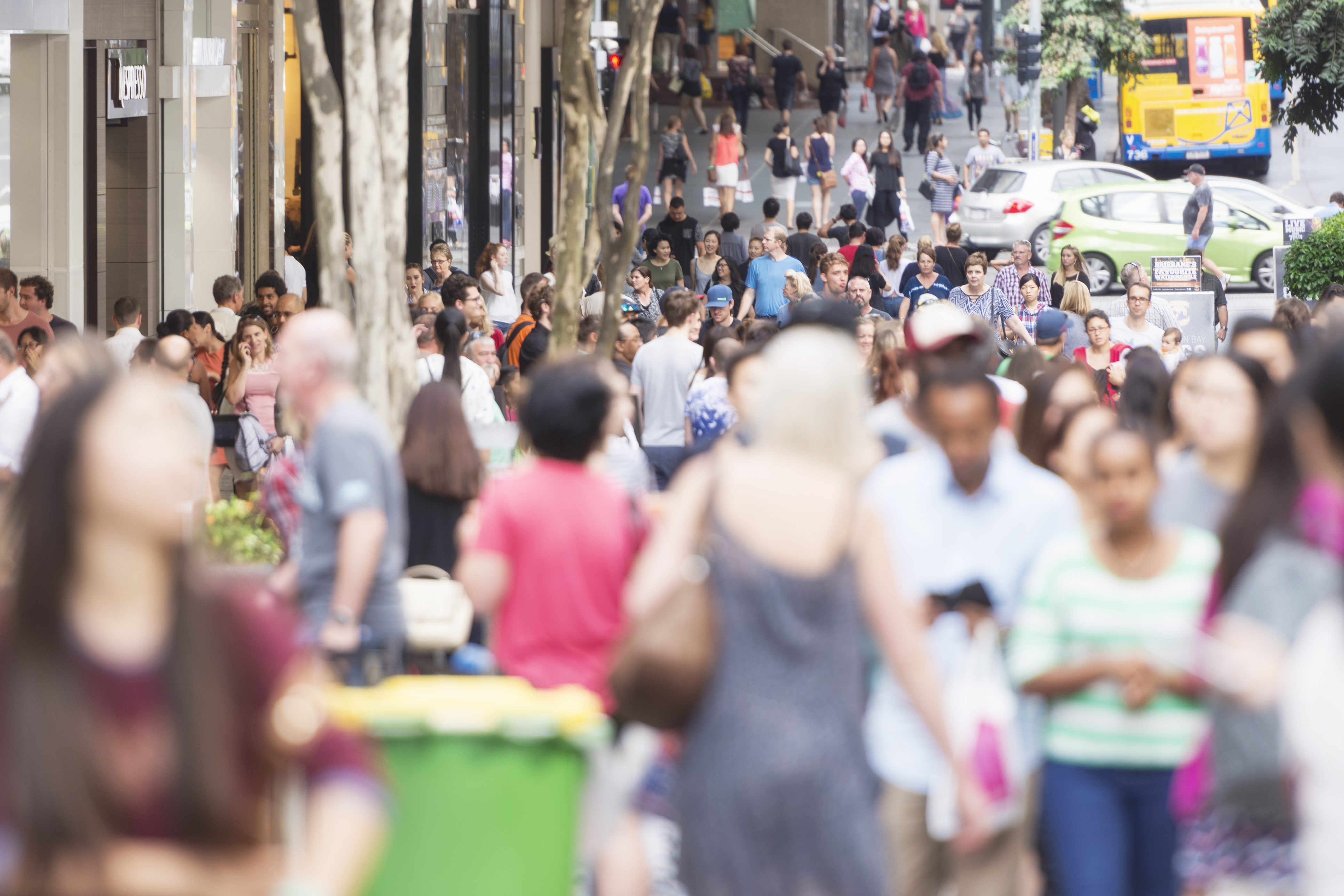 Fear of others is making us sick

“When we see a neighbour who looks different to us we can naturally be suspicious of them by focusing on their difference,” Churchill said.

“Trust is the glue that binds social networks, and social networks and feelings of inclusion are important predictors for mental health and wellbeing.”

“The good news for us, as a multicultural society, is that this research underlines how it’s not the diversity itself that is the problem – it’s more likely the lack of trust that often accompanies it. This is something we can change.”

"The answer then is not to reduce ethnic diversity, given the substantial benefits of multiculturalism are well-documented, but to look to examples where it’s working well and look for answers there,” he said.

"Policies to increase bonding and social capital and promote awareness of the benefits of diversity should help to build trust and reduce the negative effect of diversity on mental health."

Churchill, who is an expert on the impacts of ethnic diversity on social outcomes, said studies showed both positive and negative impacts in difference.

“Ethnic diversity has been shown to promote innovation and higher levels of productivity and wage growth, not to mention more interesting cultural experiences and cuisine, but coping with difference also brings a greater mental load, which not everyone finds easy or wants to make work.”

Australia is one of the most diverse countries in the world. In addition to early migrants from Northern and Southern Europe, in the last three decades, Australia has experienced an influx of migrants from various parts of Africa, the Middle East, Asia and Eastern Europe.

According to the most recent population census, 26% of the Australian population were born overseas.

“Multiculturalism brings many benefits but, as our research shows, it’s not just a case of letting it work itself out, it’s something we as a community need to put effort in to making it work better,” Churchill said.

The gender pay gap is narrowing and the number of women on boards is increasing but there’s still more to be done to achieve gender equality. Here’s an expert’s view on how to level the field.