How Antarctica’s ultimate survivor is helping lighten our footprint

How Antarctica’s ultimate survivor is helping lighten our footprint

Tiny and virtually indestructible, the “moss piglet” is one of Antarctica’s toughest inhabitants. Now it’s helping us understand how to better protect this most extreme and vulnerable environment.

Moss piglets are some of the most resilient animals known to science.

These tiny soil invertebrates, also called “water bears” but known formally as tardigrades, have been able to survive in incredibly intense conditions - from extreme temperatures and pressures to radiation and even outer space.

But how do these micro-animals cope if the usually pristine Antarctic soil where they live is affected by human activity? We don’t really know.

Scientists from RMIT are now trying to find out, as part of a broader research program led by the Australian Antarctic Division that's developing world-first environmental guidelines for healthy, clean soils on the continent.

Though researchers have long studied how tardigrades survive in extreme conditions, it’s the first time anyone has investigated how they are affected by soil contamination in Antarctica.

“Conditions are too harsh for bigger soil invertebrates like worms, so it’s down to these tough little animals and some microorganisms to keep the soil healthy through nutrient cycling and decomposition,” Reichman says.

“Because Antarctic soils support such a simple food web, if you lose one species, this can have a much larger impact on the soil ecosystem.

“So anything that might harm them and change how they behave or reproduce could have a big effect on soil health.”

The RMIT research is looking at the effect of metal and fuel contamination in the soil on tardigrades and another key micro invertebrate, rotifers.

The team, including PhD researchers Jordan McCarthy and Stephanie Wallace, spent last summer in Antarctica collecting samples and micro-animals for the project.

The critters travelled back to Australia in ice coolers and now live in a fridge at RMIT’s Bundoora campus, kept at 10C to replicate soil surface temperatures on a balmy Antarctic summer day.

The researchers are growing several thousand tardigrades and rotifers to test how contaminants affect their survival, growth, reproduction and behaviour.

While the critters are well adapted for life in the extremes of Antarctica, no one knows how they might respond when faced with “foreign” elements.

“Just being tolerant of harsh conditions doesn’t necessarily make you tolerant of toxic contaminants,” Reichman, co-director of the Centre for Environmental Sustainability and Remediation (EnSuRe) at RMIT, says. 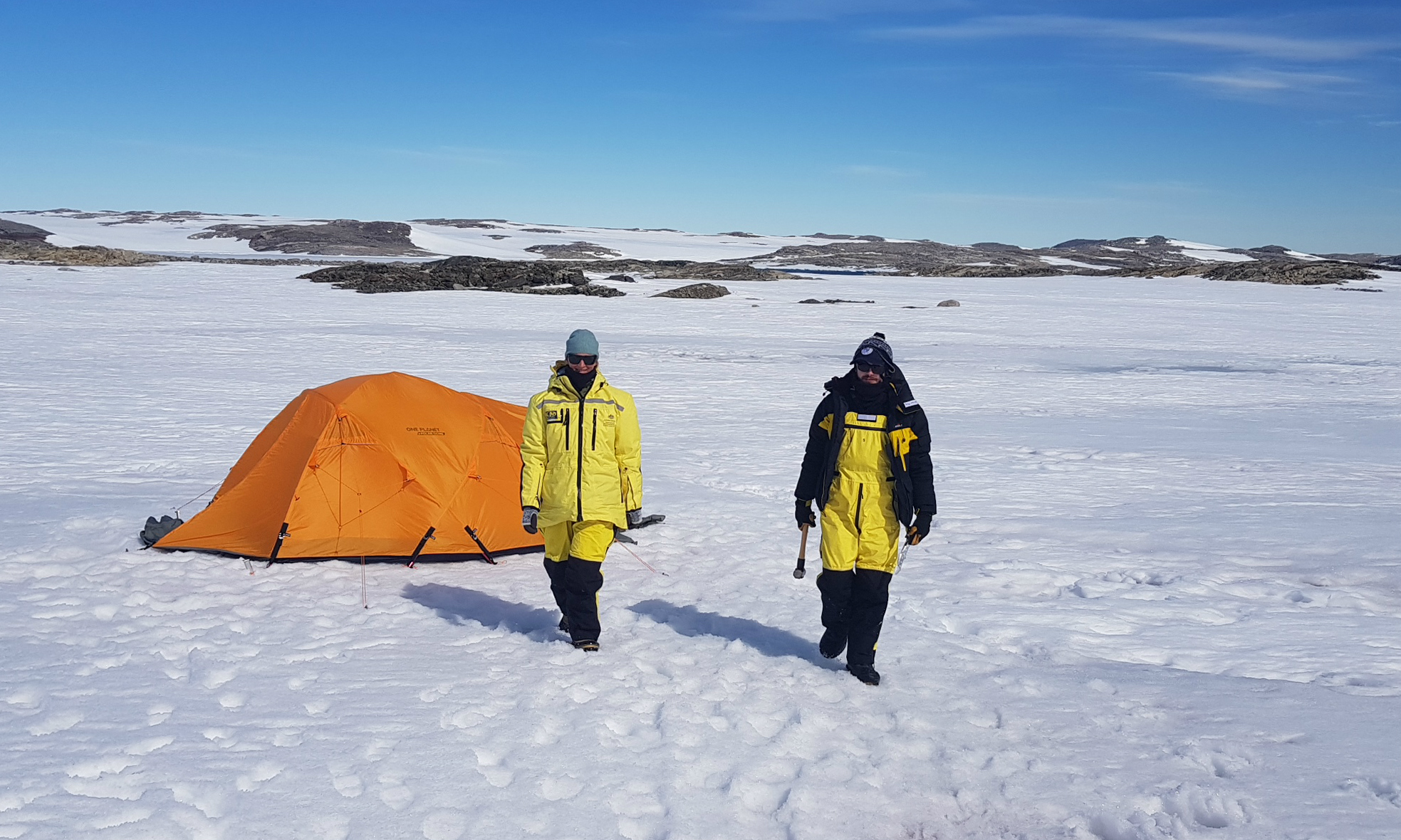 Known affectionately as moss piglets or water bears, tardigrades live in water droplets and can be found all over the world.

In Antarctica, they can be found in the soil and moss beneath the ice, where they “hibernate” through the winter and wake up as soon as the summer melt makes conditions right.

To survive, they curl their bodies into a ball known as a “tun” and go into a state of suspended animation, or cryptobiosis.

“Tardigrades go into their tuns whenever life gets too harsh - whether it’s too cold or too hot or too dry. That’s what makes them such incredible survivors,” Reichman says.

“If they’re going into tuns to escape a toxic environment, that’s behaviour we look for as it indicates that while they might be alive, they’re definitely not happy and they’re not able to grow or reproduce as they should.” 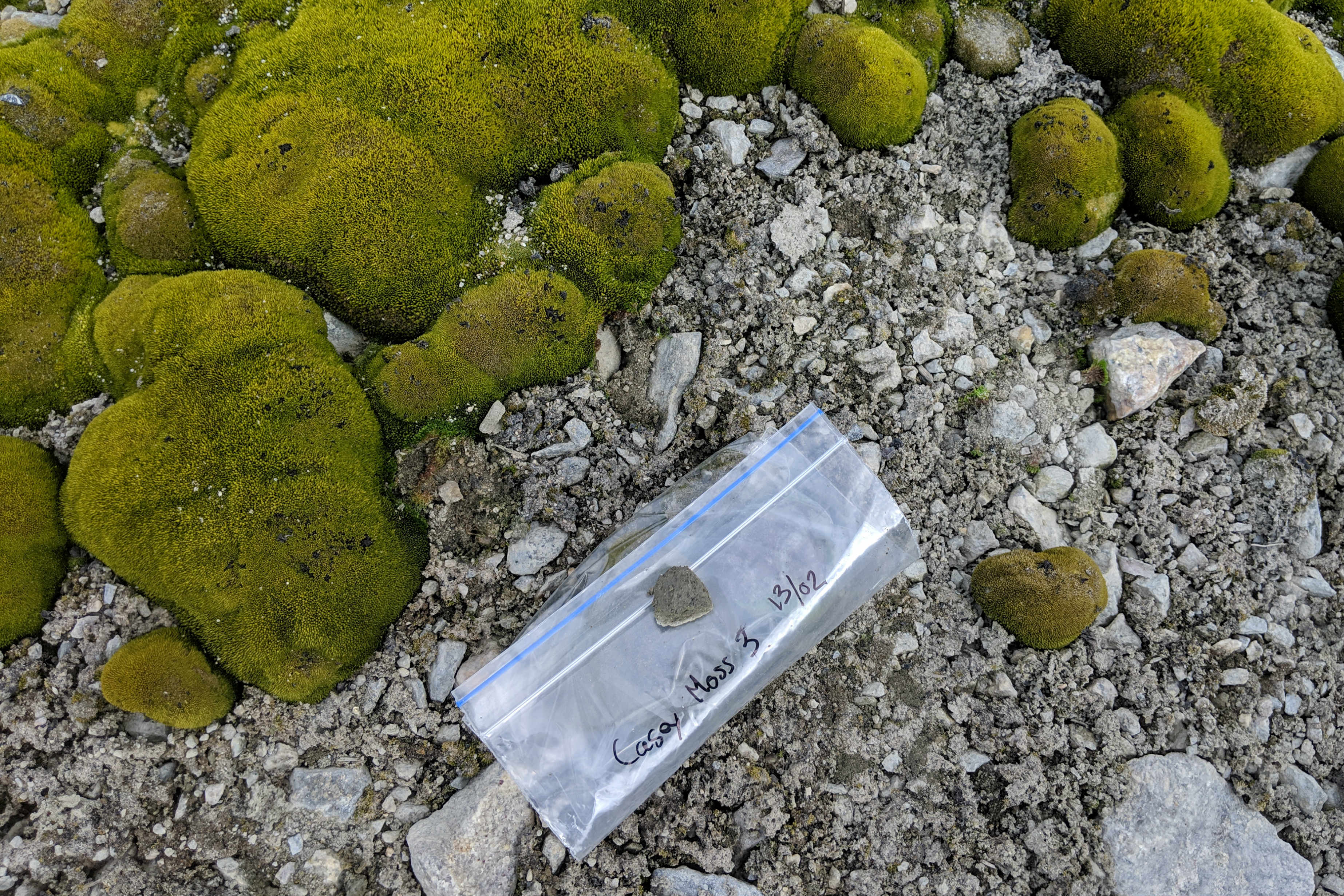 Soil samples and micro-animals for the research were collected over the summer months.

Through the work of AAD and university partners, Australia is now at the forefront of global efforts to ensure the sustainability of our scientific endeavours in Antarctica.

The soil guidelines will be a first for the continent, with hopes they will be adopted by other Antarctic treaty nations.

Remediation Manager at the Australian Antarctic Division, Tim Spedding, says: “When people first started coming to Antarctica they didn’t really understand the impact human activity might have, so waste wasn’t managed to the standards that we would expect today.

“In many cases, rubbish was disposed of as landfill. Now all this is much better understood, so waste is shipped back to Australia.”

Reichman explains that “the old landfills remain a source of contaminants including metals like copper, zinc, lead and nickel in the soil.

“There are also some abandoned stations in Antarctica, and as things break down, that can also lead to contamination.”

Practices around prevention and clean-up of fuel spills have also greatly improved since the early days of Antarctic expeditions, but incidents can happen, driving the need for evidence-based guidelines to understand how best to remediate fuel-contaminated soil. 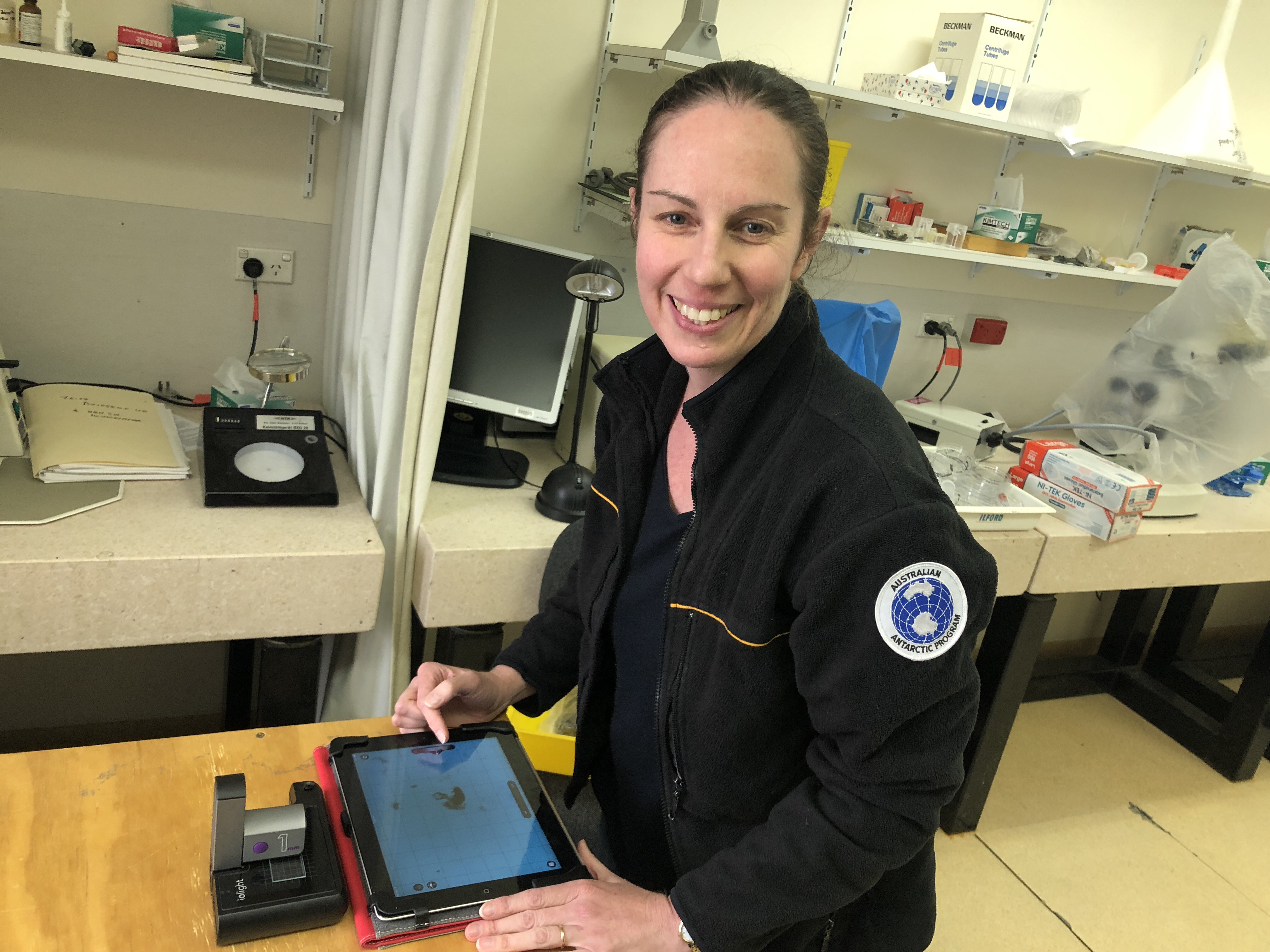 Leader of the Human Impacts and Remediation section at the AAD, Dr Catherine King, says researchers are working to develop a robust set of Antarctic-specific guidelines.

“These are based on the sensitivity of key Antarctic organisms that will enable us to answer the question: how clean is clean enough?,” King says.

“Through the guidelines we will be able to determine targets for current remediation activities, prioritise areas for remediation and clean up, and promote soil reuse on stations.”

Early results from the research – on copper toxicity and rotifers - are being presented by Jordan McCarthy this week at the national conference of the Society of Environmental Toxicology and Chemistry, SETAC-AU 2019.

Funding for this research is provided by Australian Antarctic Science Grant #4450.

Findings from the first wide-ranging environmental assessment of the Australian Antarctic Division’s Casey research station suggest better data will be key to reducing the impact of future operations.