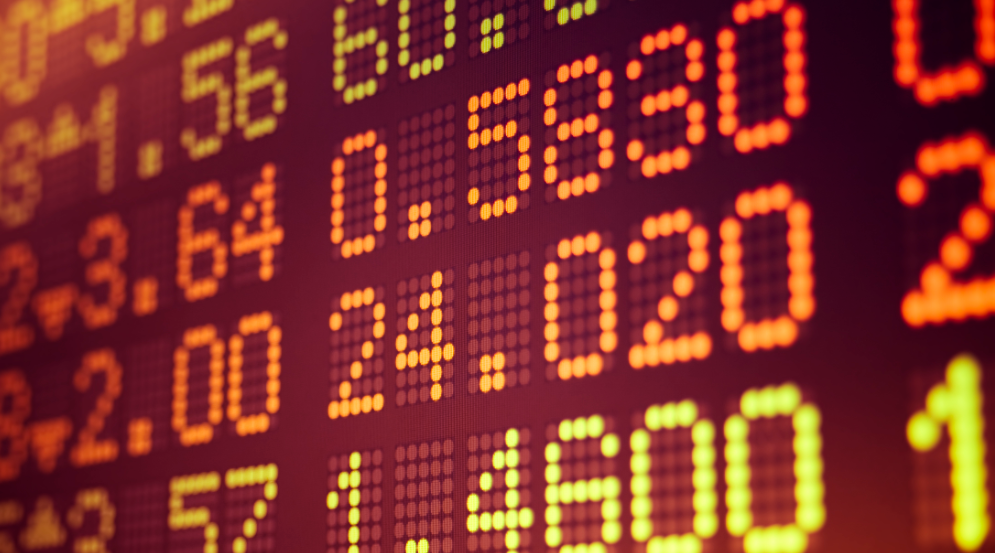 A study of dictators over the past 150 years shows they are rarely associated with strong economies, and quite often with weaker ones.

“In an era where voters are willingly trading their political freedoms in exchange for promises of strong economic performance to strongman figures like Donald Trump, Vladimir Putin or Recep Tayyip Erdogan, it’s important to understand whether autocratic leaders do deliver economic growth,” Skali said.

“Our empirical results show no evidence that autocratic leaders are successful at delivering economic growth in any systematic way.”

Autocrats whose countries experienced larger than average economic growth were found only as frequently as you would predict based on chance alone.

“Taken together, these two results cast serious doubt on the view that autocratic leaders are successful at promoting economic growth,” he said.

The study looked at other important outcomes beyond just economic growth.

“We also examined whether autocratic leaders were good at implementing measures which mainly benefit the less well-off in society, such as reducing unemployment or spending more on health and education. That was not the case,” Skali said.

“We also looked further into whether growth-positive autocrats, although infrequent, really do deserve the credit for turning around their country's economic fate.”

There was no evidence to suggest dictators had a positive influence over growth trajectories in the five or ten years after taking power.

“Therefore, it appears that even the rare growth-positive autocrats largely find themselves at the right place at the right time and “ride the wave” of pre-existing growth,” Skali said.

The same analysis, carried out on dictators overseeing poor economies, to see if they had merely found themselves in the wrong place at the wrong time, found instead that economic growth dropped significantly after the entry into power of an economically ‘bad’ autocrat.

Why then, do so many of us assume the opposite is true?

Co-author and Victoria University behavioural economist Stephanie Rizio said humans were hard-wired to perceive agency: the tendency to ascribe conscious intentions to phenomena that are not guided by any such intents.

“In the wild, this is a successful evolutionary strategy, even if it leads to false positives,” she explained.

“It is better to interpret rustling in a nearby bush as caused by a predator or an ill-intended rival tribesperson, and be incorrect, than to ascribe it to the wind and be incorrect. This tendency has remained with us into the present day.”

As social primates, Rizio explained, we’re also inclined to accept the authority of a single individual, the alpha primate.

“Perhaps this is why we routinely attribute group-level outcomes to the actions of leaders, even when leaders have no control over outcomes, which may lead us to be accepting of autocratic leadership styles,” she said.

The leadership literature has recently shown that, in times of uncertainty, the order and predictability provided by a strongly hierarchical system can make the idea of autocratic leadership more attractive.

Skali said the research was not only interesting for economic development and political leadership theory, but also a timely question as the rise of ‘strongman’ figures is becoming more and more prevalent.

Rizio is also a PhD candidate in the School of Psychological Sciences at the University of Melbourne.

A new RMIT report confirms actively saving is one of the most important influences on financial wellbeing, benefitting not only individuals but their households, communities and the broader economy.