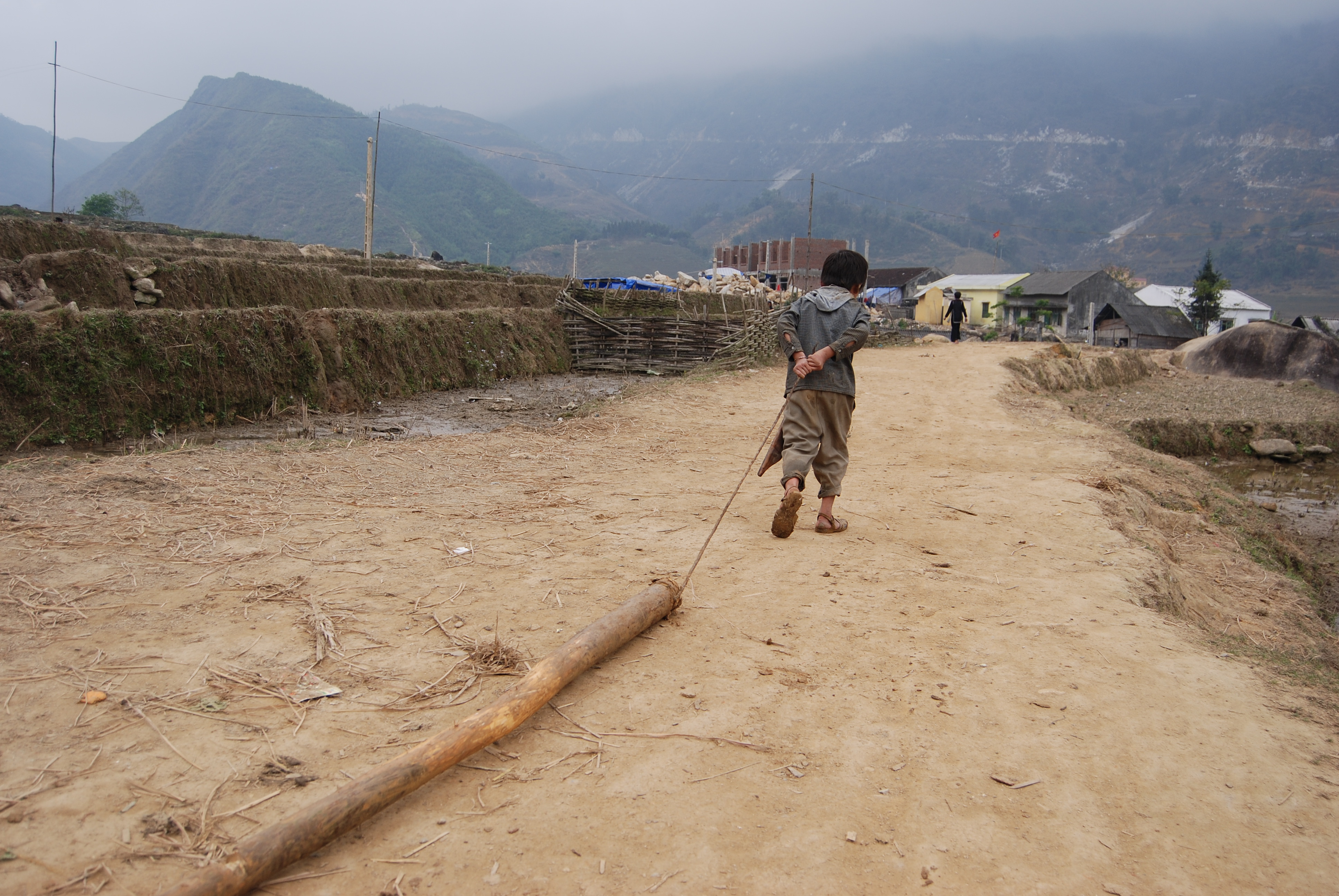 ‘The health consequences of hazardous and non-hazardous child labour’ published in the Review of Development Economicsanalysed the health of approximately 1,500 working children in Peru.

The research highlighted the poor health outcomes of unsafe child labour, but also the health benefits for children living in poverty who worked in safer environments.

Study author and Associate Professor of Economics at RMIT, Dr Alberto Posso, said more than half the 10 to 17-year-old children surveyed worked in dangerous environments, with many carrying heavy loads and some operating heavy machinery.

“As we expected, those working dangerous jobs had poorer health outcomes including higher rates of body pain, cuts and respiratory illness. But that was not the whole story,” Posso said.

“Those who worked in safer environments - perhaps places like shops - showed better health outcomes, meaning it was not work itself but the type of work that was the main issue.”

Children working in safer jobs for seven hours a week were 7 per cent less likely to exhibit health concerns than those who didn’t work at all.

Meanwhile, children working in hazardous conditions for seven hours a week were 2.4 per cent more likely to have health concerns than children who didn’t work.

“One possible explanation for these results is that children in safer working environments bring home income the family would otherwise not have to buy food and other necessities,” Posso said.

“Another is that working children are often looked after better because of their important role. This can be seen in their better diet and health condition compared to children of similar socio-economic status who were not working.”

“As unpleasant as it might sound, in the presence of extreme poverty, the fact may be that some children may need to work to survive,” he said.

This more complex view of child labour is a significant challenge to the current blanket policies on eradicating child labour in developing countries like Peru.

“The eradication of all forms of child labour, at least on health-related grounds, could make life worse for some of these children. While well-meaning, these policies must consider that child labour is a function of poverty that does bring some benefits,” Posso said.

The study also found evidence of variation in health for different gender and age groups among working children. For example, heavy lifting led to an increased chance of suffering from wounds amongst girls and younger children, but less among older boys.

Posso said that while the eradication of child labour was an important and worthy goal, policies and programs to achieve that should be based on evidence so as to avoid unintended consequences. '

Posso's next project is studying the psychological impacts of child labour.