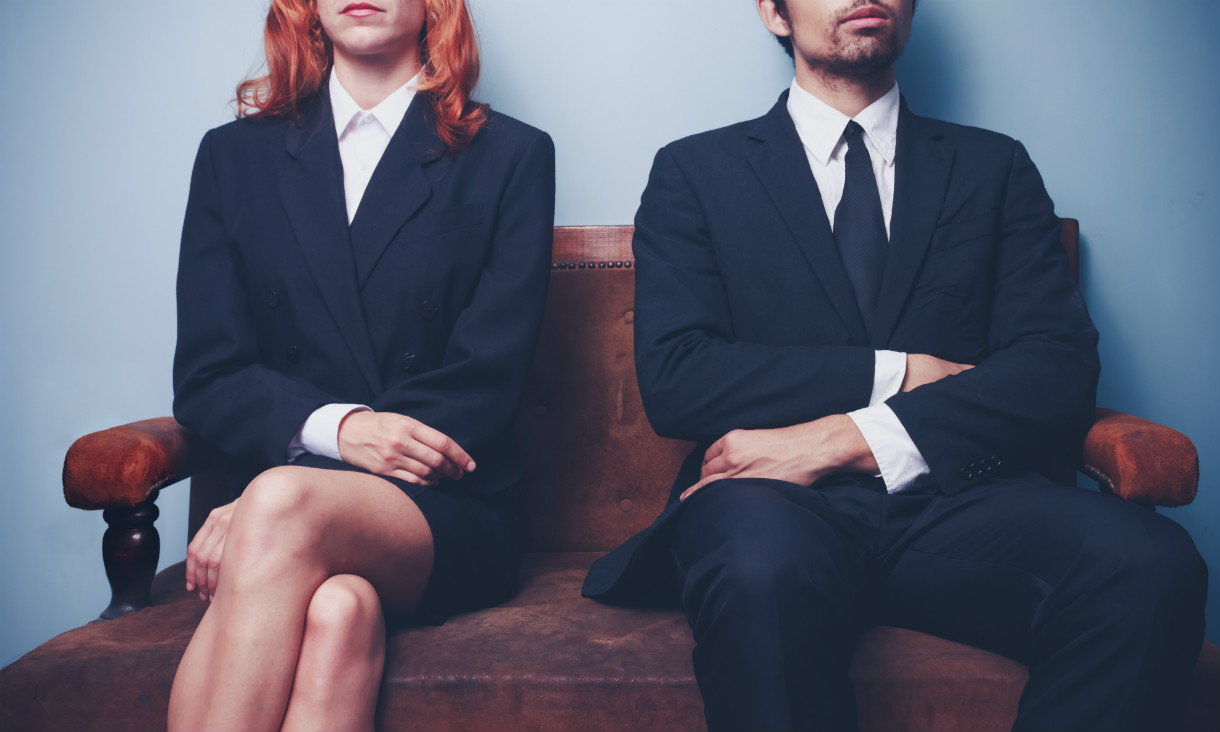 The research challenges the assumption that boosting women's confidence is the best way to improve gender equality at work.

The research shows that while having a confident personality boosts men’s chances of job promotion by 3.3 per cent, women gain no sizeable benefit.

An estimated 150,000 more men than women are promoted each year within Australia’s 12 million-strong workforce.

Economic researcher Dr Leonora Risse said the findings challenge the prevailing assumption that the best way to improve gender equality in the workplace is to encourage women to become more assertive, suggesting that popular approaches like the “lean in” movement championed by Facebook executive Sheryl Sandberg could be misguided.

“Confidence is a factor in success at work, and we see that, on average, women are less confident than men in putting themselves forward for a challenge,” Risse said.

“So it seems logical that, to achieve gender equality, we should encourage women to ‘lean in’ and develop the confidence to go for more challenging roles and job promotions.

“But our analysis shows it’s not that simple. Greater confidence does not translate into career gains, on the whole, for women.

“In fact, there is a risk that placing the onus on women to change their behaviour deflects attention from the bigger issue, which is the gender bias that appears to simmer beneath the surface in many organisational environments.

“Rather than pushing for behavioural change among women, workplaces should instead check for gender biases in how they value their workers’ attributes to ensure they don’t reward charisma over competence.”

The study is the largest of its kind in Australia, examining the promotion prospects and confidence levels of more than 7500 working men and women across the country.

Using nationally-representative workforce-wide data collected in the Household, Income and Labour Dynamics in Australia (HILDA) Survey, the research for the first time offers a comprehensive view of the interplay between gender, confidence and job promotion prospects.

The study measured confidence using a psychological survey instrument that contains two dimensions – hope for success and fear of failure. Workers with higher confidence, or hope for success, were generally more likely to be promoted in the following year.

“This signal of potential bias in how women are treated in the workplace is consistent with other research showing that women receive a lower benefit – or even suffer backlash – for demonstrating ambition, confidence, assertiveness and leadership qualities in the workplace,” Risse said.

“Higher confidence does not necessarily equate to higher competence. In fact, overconfidence can lead to poor performance.

“Instead of encouraging women to converge to a stereotypical image of a successful leader, workplaces should focus on the gains that diversity in workers’ personalities and attributes brings to their organisation.”

The findings were presented recently at the inaugural Australian Gender Economics Workshop (AGEW), hosted by the newly-formed Women in Economics Network Australia.