RMIT recognised as Employer of the Year for LGBTI inclusion 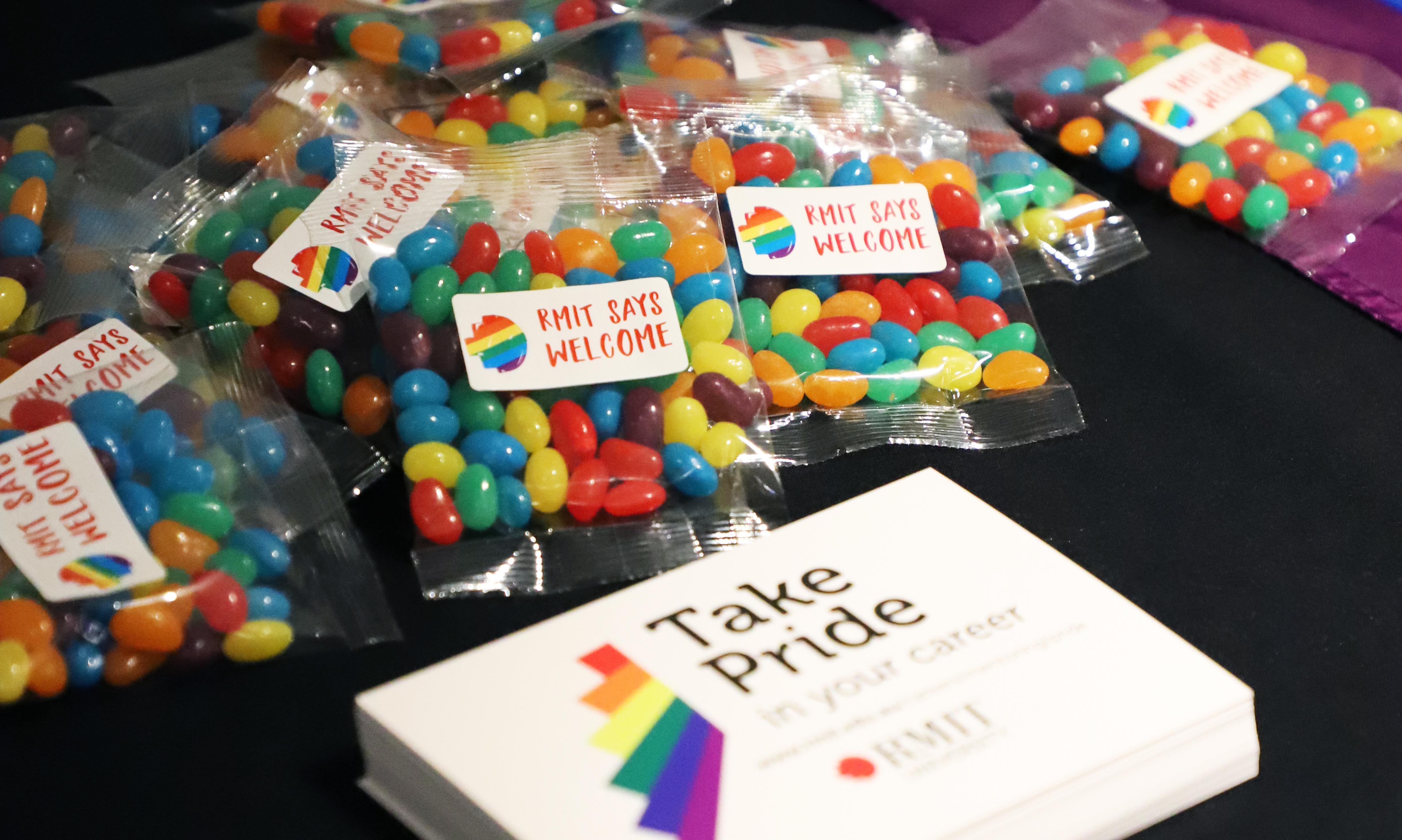 RMIT recognised as Employer of the Year for LGBTI inclusion

RMIT won the top honour - Employer of the Year - at the Australian LGBTI Inclusion Awards, which recognise organisations around the country fostering and supporting diverse communities.

The Awards, based on the Australian Workplace Equality Index (AWEI) run by Pride in Diversity, are the national benchmark on LGBTI inclusion.

RMIT is a member of Pride in Diversity, a national not-for-profit employer support program for all aspects of LGBTI inclusion. 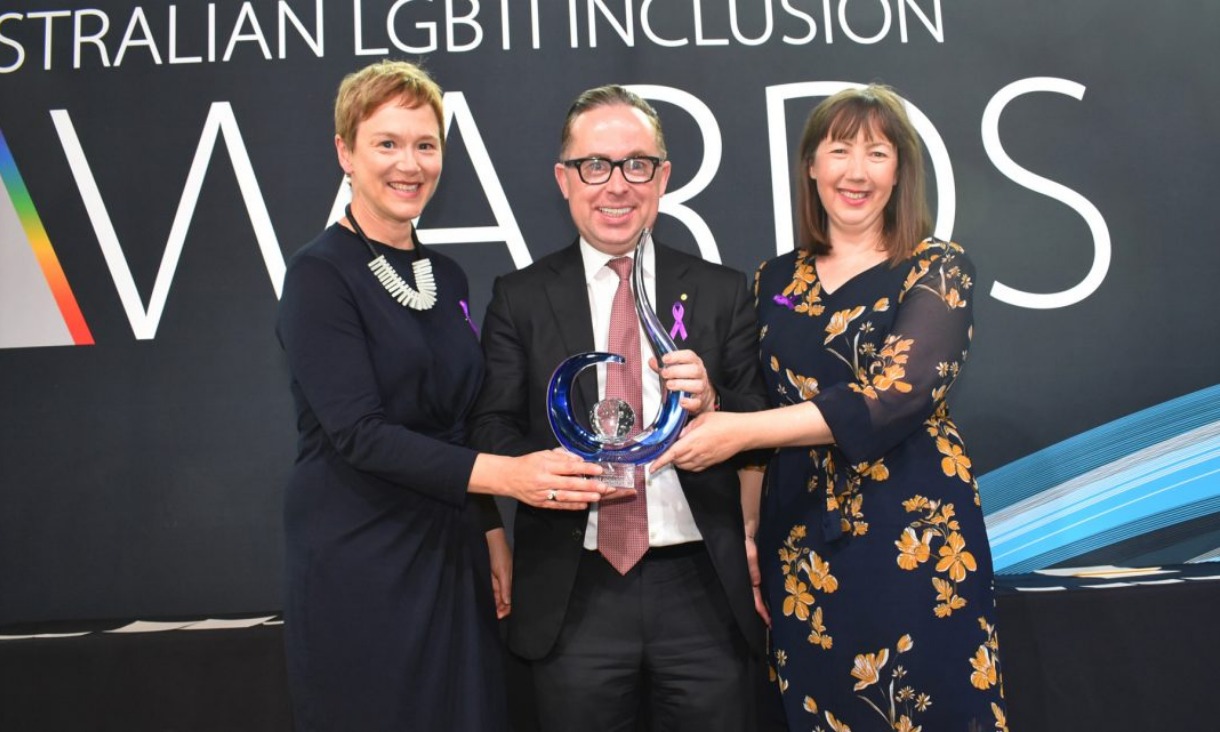 The University was recognised with a total of three awards when the AWEI was announced as part of the Australian LGBTI Inclusion Awards in Sydney on Friday.

The suite of awards recognises the University’s whole of community approach to students and staff and its progress towards an inclusive learning and work environment that supports success and advancement.

RMIT was presented with the Trans and Gender Diverse Inclusion award, acknowledging the support offered via the Gender Transition Guide, including special leave for staff transitioning genders.

Led by a partnership between teams in HR and Student Wellbeing and Inclusion, with RMIT University Student Union (RUSU) Queer, the award reflects the engagement and hard work from many staff and students across the University community.

The University was also awarded Gold Employer Status for the second year in a row. Of the 180 participating organisations, 14 received gold recognition.

Pro Vice-Chancellor and Vice-President Professor Peter Coloe said the awards were recognition for RMIT’s real and sustained commitment to diversity and inclusion.

“We want all our staff and students to feel that their identity is something to be celebrated and it’s fitting these achievements come just days after we celebrated Pride Week at RMIT,” Professor Coloe, the executive champion for diverse genders, sexes and sexualities (DGSS) inclusion, said.

“We’ll continue to do everything we can to ensure our DGSS community feels accepted for who they are, can work and study without fear of harassment, bullying or discrimination and have the freedom to bring their whole selves to RMIT and to their community more broadly.”

ACON Pride Inclusion Programs director Dawn Hough said a record number of employers across all sectors and states participated in the ninth year of AWEI.

“Practice is continuing to shift significantly in this space with employers across Australia not only maintaining their commitment to LGBTI inclusion but in fact strengthening their inclusion initiatives and activities,” she said.

DGSS initiatives range from partnerships with Pride in Diversity, the Melbourne Queer Film Festival and Minus 18 and diverse events in RMIT Pride Week, to a 170-strong Ally network comprised of staff of all genders, sexes, and sexualities.

Read more about diversity and inclusion at RMIT.