Building next gen smart materials with the power of sound 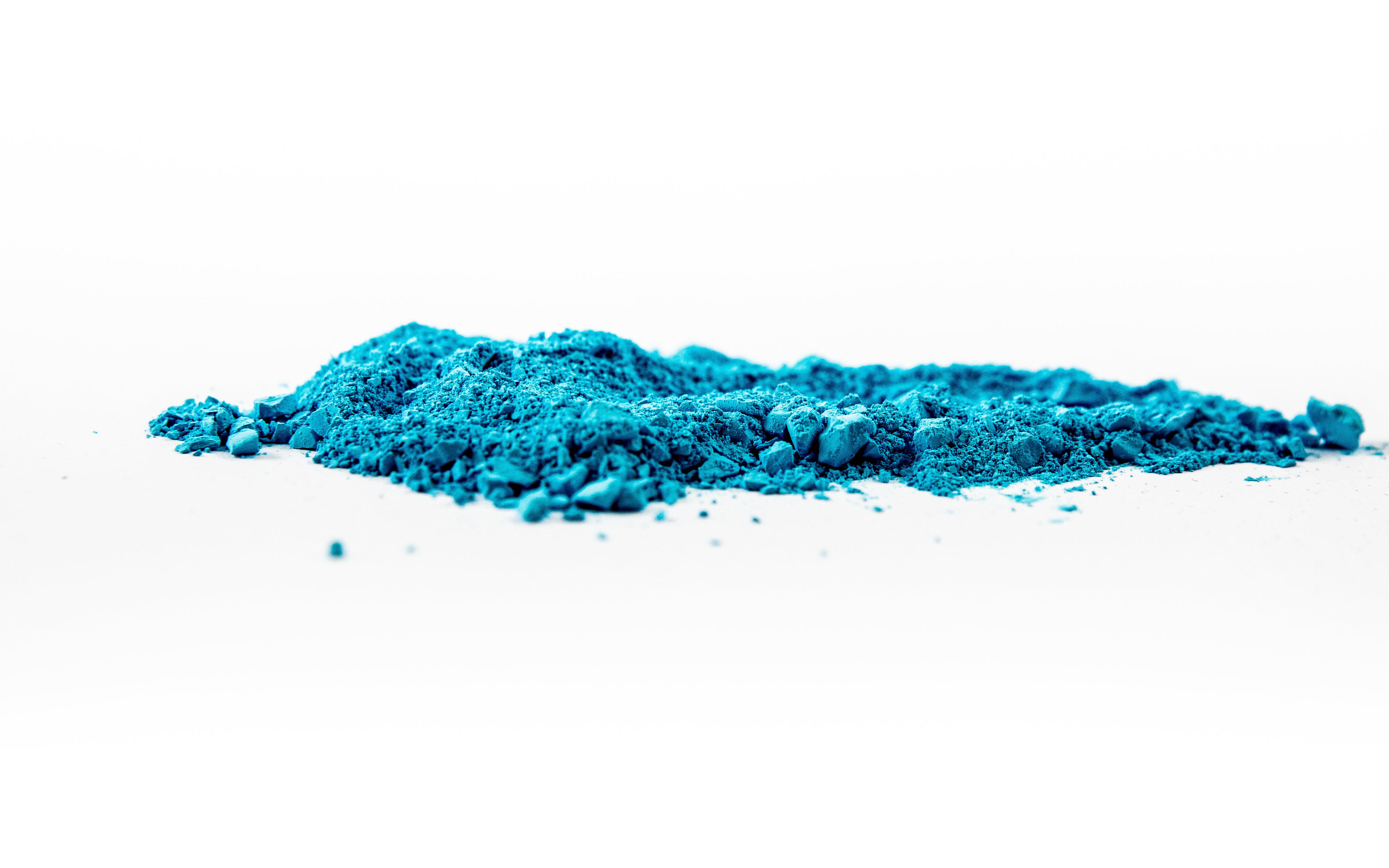 Building next gen smart materials with the power of sound

Metal-organic frameworks, or MOFs, are incredibly versatile and super porous nanomaterials that can be used to store, separate, release or protect almost anything.

Predicted to be the defining material of the 21st century, MOFs are ideal for sensing and trapping substances at minute concentrations, to purify water or air, and can also hold large amounts of energy, for making better batteries and energy storage devices.

Scientists have designed more than 88,000 precisely-customised MOFs - with applications ranging from agriculture to pharmaceuticals - but the traditional process for creating them is environmentally unsustainable and can take several hours or even days.

Now researchers from RMIT have demonstrated a clean, green technique that can produce a customised MOF in minutes.

“MOFs have boundless potential, but we need cleaner and faster synthesis techniques to take full advantage of all their possible benefits,” Ahmed, a postdoctoral researcher in RMIT’s Micro/Nanophysics Research Laboratory, said.

“The technique not only eliminates one of the most time-consuming steps in making MOFs, it leaves no trace and can be easily scaled up for efficient mass production.”

Sound device: how to make a MOF

They have a unique structure - metals joined to each other by organic linkers - and are so porous that if you took a gram of a MOF and spread out its internal surface area, you would cover an area larger than a football pitch.

Some have predicted MOFs could be as important to the 21st  century as plastics were to the 20th.

During the standard production process, solvents and other contaminants become trapped in the MOF’s holes. To flush them out, scientists use a combination of vacuum and high temperatures or harmful chemical solvents in a process called “activation”.

Co-author and acoustic expert Dr Amgad Rezk said these sound waves, which are not audible to humans, can be used for precision micro- and nano-manufacturing.

“At the nano-scale, sound waves are powerful tools for the meticulous ordering and manoeuvring of atoms and molecules,” Rezk said.

The “ingredients” of a MOF - a metal precursor and a binding organic molecule - were exposed to sound waves produced by the microchip.

Using the sound waves to arrange and link these elements together, the researchers were able to create a highly ordered and porous network, while simultaneously “activating” the MOF by pushing out the solvents from the holes. 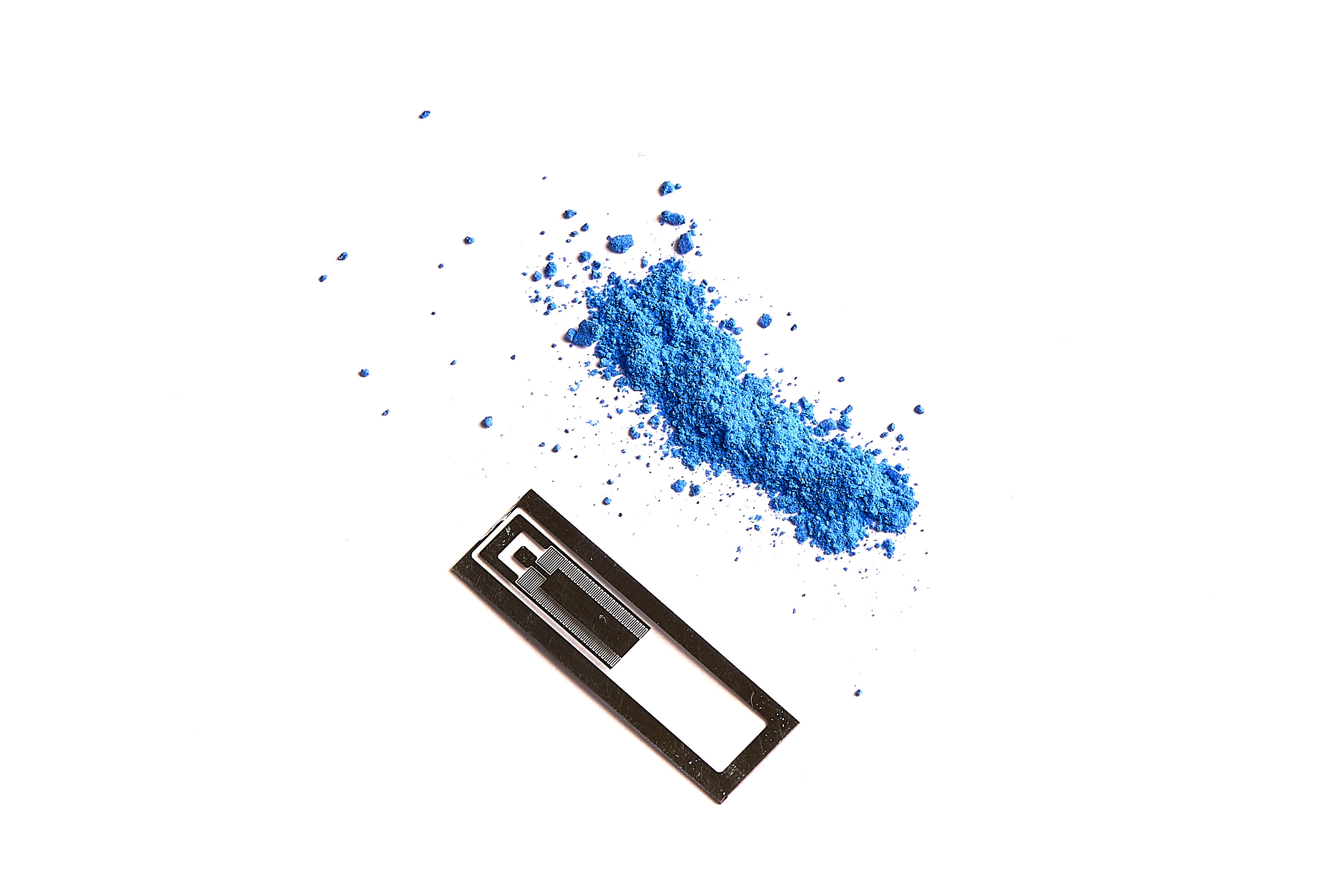 An acoustically-created MOF, with the microchip that produced the high-frequency sound waves used in the process.

“Existing techniques usually take a long time from synthesis to activation but our approach not only produces MOFs within a few minutes, they are already activated and ready for direct application,” said Yeo, a Professor of Chemical Engineering and Director of the Micro/Nanophysics Research Laboratory at RMIT.

The researchers successfully tested the approach on copper and iron-based MOFs, with the technique able to be expanded to other MOFs and scaled out for efficient green production of these smart materials.

“Acoustomicrofluidic assembly of oriented and simultaneously-activated metal-organic frameworks”, with collaborators from CSIRO and the ARC Centre of Excellence in Convergent Bio-Nano Science and Technology at University of Melbourne, is published in Nature Communications (DOI: 10.1038/s41467-019-10173-5). 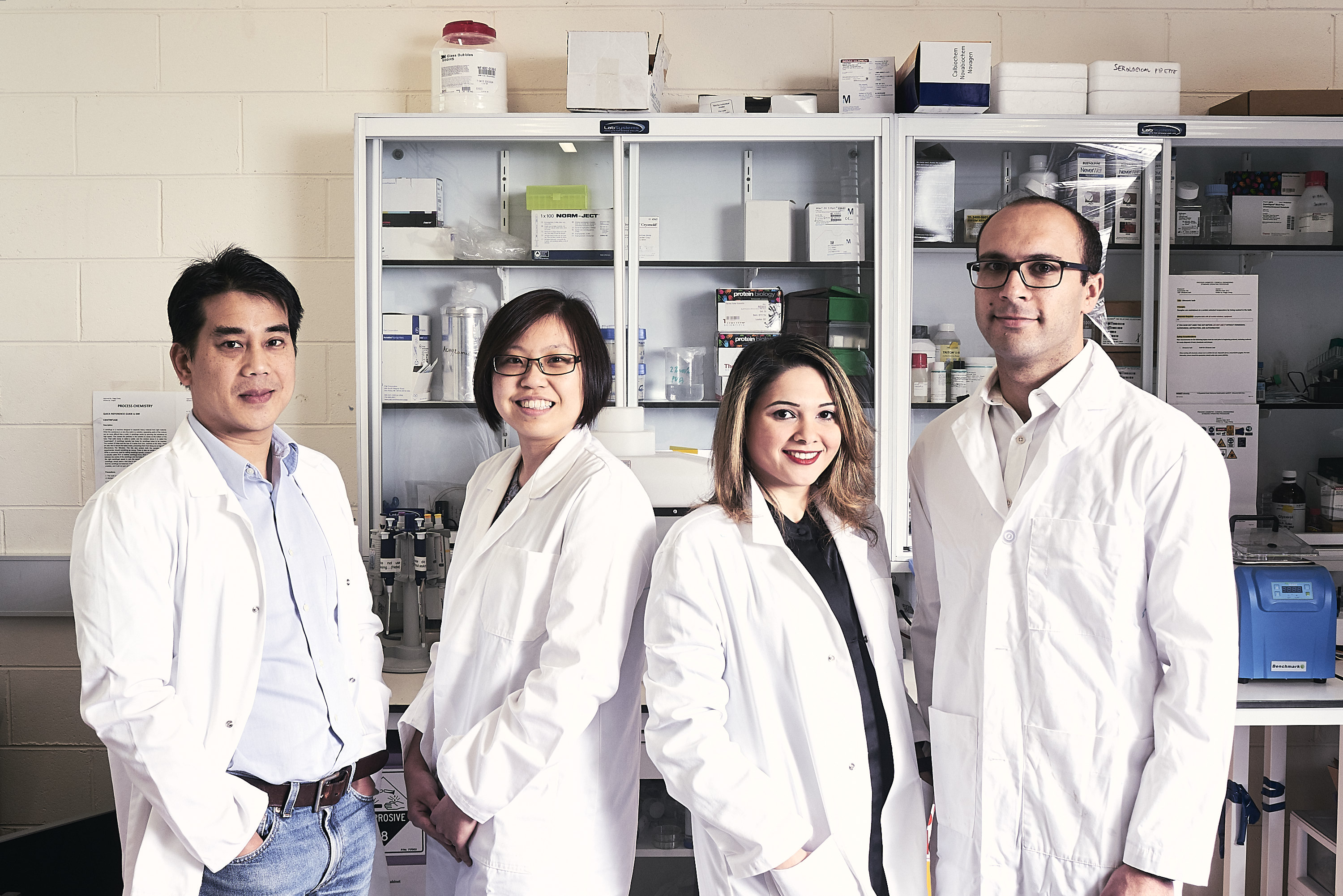