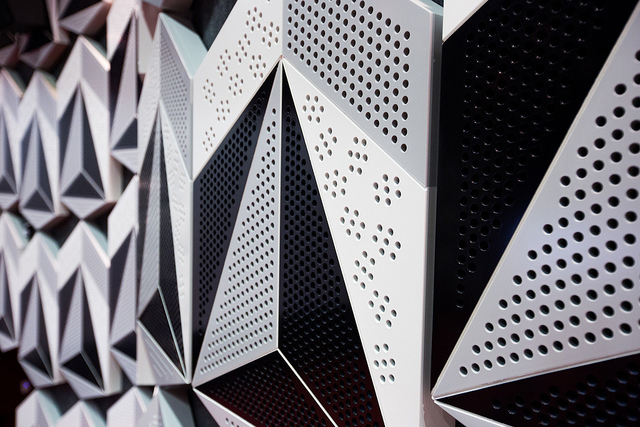 The citation recognised another year of RMIT’s continued progress across the primary EOCGE categories, including developing a gender-balanced workforce, pay equity, support for parents and carers, mainstreaming flexibility and preventing gender-based harassment.

Awarded to only 119 organisations in 2020, the citation encourages, recognises and promotes an active commitment to achieving gender equality in Australian workplaces.

Vice-Chancellor and President Martin Bean CBE said he was incredibly proud that RMIT had again been named a WGEA Employer of Choice for Gender Equality.

“It’s testament to the collective energy and determination of so many passionate people that we’ve successfully made gender equality a baseline of ‘how we do things’ at RMIT,” he said.

“This recognition of our efforts, for the third year running, is an inspiring achievement.

“We remain committed as ever to drive change where change is needed, and we won’t be resting on our laurels. We will continue pushing to ensure equal opportunity is an absolute, not a nice to have.”

Now in the final year of the first Diversity and Inclusion Framework, RMIT has made an incredible amount of progress since committing to achieving the citation as part of the Gender Equality Action Plan (2016-2020) in 2016.

Recent achievements include achieving gender parity on RMIT Council, the Vice-Chancellor’s Executive team, and among the Executive leadership group, as well as increasing promotion rates of female managers, from 44% of all managers promoted in 2016 up to 62.8% in 2019.

The University also launched the Athena SWAN action plan, to support the success of women in STEMM fields, and monitors pay equity and addresses the issues that lead to gaps.

RMIT will be reapplying for EOCGE in 2021, as part of a continued focus on gender equality into the 2025 strategy.

A Melbourne artist wants your discarded video art works for a novel new lending library that's celebrating the history of the medium.

Helping people do the right thing in times of pandemic

People will be more likely to follow physical distancing rules in coming months if they appreciate the impact of their actions on a human level, experts say.

Where the wild things are: how nature might respond as coronavirus keeps humans indoors

Wildlife is returning to our deserted cities. But will they stay once life returns to normal?

Wrapping your head around the scale of a global pandemic is not easy. To help understand the COVID-19 data, experts from RMIT look at five commonly used methods and explain the pros and cons of each.