Employer of the Year 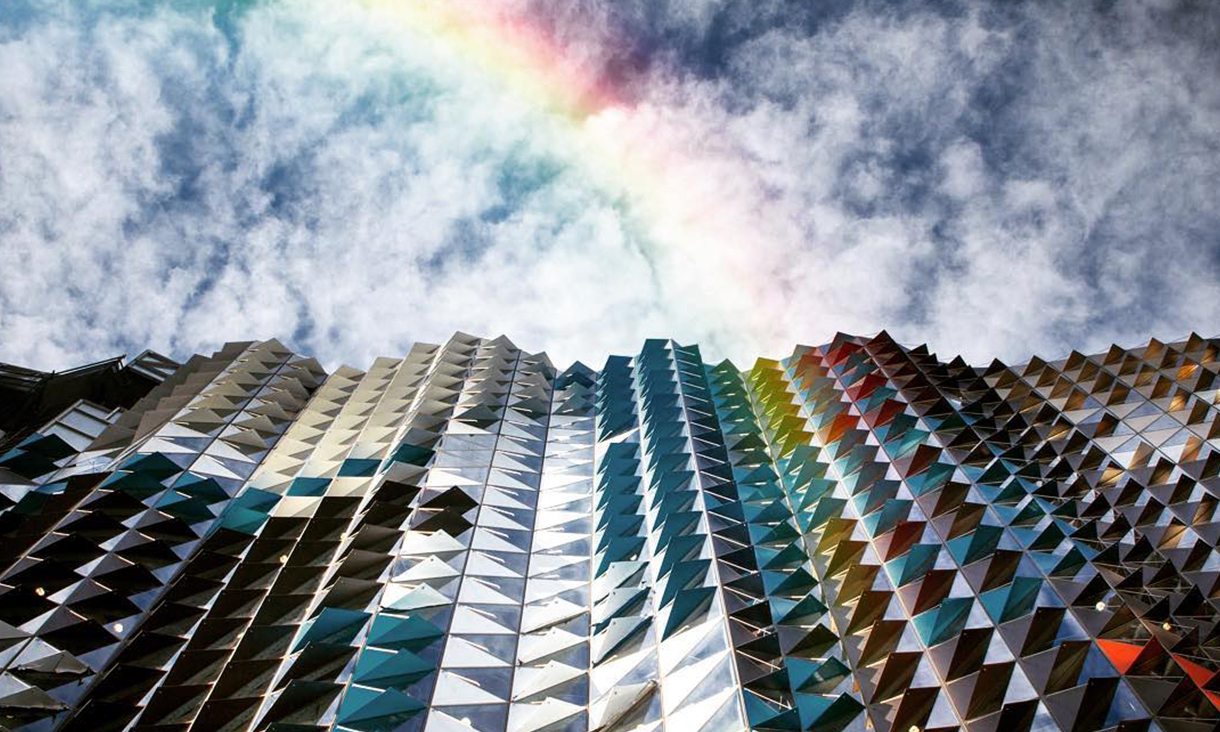 Employer of the Year

RMIT has received top recognition in the Australian Workplace Equality Index (AWEI) 2020 LGBTQ Inclusion Awards, becoming the first organisation ever to be named Employer of the Year twice.

The award recognises several years of continuous improvement in all aspects of LGBTQ inclusion in the workplace and sees RMIT become a Platinum qualifier.

RMIT was also named a Gold Employer for the third year in a row, ranking in the top 10% of organisations who applied, and was a finalist in both the Trans/Gender Diverse Inclusion and Employee Network of the Year categories.

The AWEI is the national benchmark on LGBTQ workplace inclusion, and the annual LGBTQ Inclusion Awards run by Pride in Diversity recognise organisations around the country fostering and supporting diverse communities.

Vice-Chancellor and President Martin Bean CBE said the award recognised RMIT’s shared commitment to creating an inclusive culture and nurturing the diversity that made the RMIT community so extraordinary.

“At RMIT we uphold every person’s right to feel safe, supported and free to be themselves,” he said.

“We also know that when we bring together many minds, perspectives and lived experiences, we transform lives and shape the world.

“Our value of inclusion is steadfast and it’s wonderful to see a new tradition emerging as we come together on digital channels to celebrate and honour our diversity.

“Although we can’t share physical spaces with the ease we once did, I’m incredibly proud to see the RMIT spirit continuing to thrive.”

“Over the past decade, we have seen incredible advancements in workplace diversity and inclusion,” Hough said.

“As we progress further, it remains critical that not only efforts are acknowledged and congratulated, but pressure continues to be applied to maintain and build upon what has been achieved.” 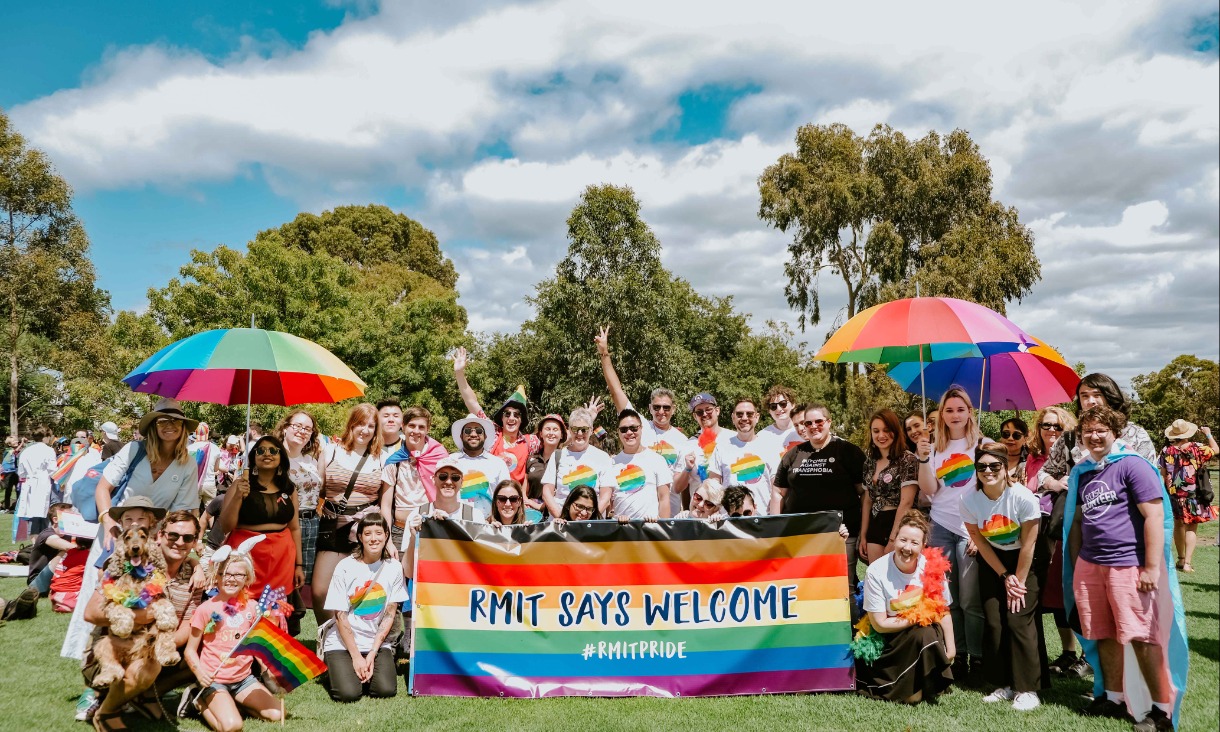 RMIT is a proud member of the Diversity Council of Australia (DCA) and Pride in Diversity (PID), a national not-for-profit employer support program for all aspects of LGBTIQA+ inclusion.

The University actively supports staff and students within the RMIT community who identify as lesbian, gay, bisexual, transgender, intersex, queer/questioning or asexual/agender through a whole-of-university approach, guided by a Diverse Genders, Sexes, and Sexualities (DGSS) Action Plan which was launched in 2016 as part of RMIT’s Diversity and Inclusion Framework.

A DGSS working party for students and staff monitors and oversees the implementation of RMIT’s DGSS Action Plan.

Executive Director Students Dene Cicci said the University was humbled by the announcement and extremely proud of the many passionate people whose ongoing work went into achieving the award.

“We aim to be a place where diverse genders, sexes, and sexualities are recognised and welcomed, everyone is free to be themselves, and where staff and students benefit from our diversity,” Cicci said.

Cicci said the University demonstrated its ongoing support for young people who identify as DGSS through RMIT University Student Union (RUSU) Queer, partnerships with Minus 18, the Melbourne Queer Film Festival and Out for Australia, to support mentoring opportunities for DGSS professionals.

He said RMIT also actively participated in the Midsumma Pride March and had also committed to pride in sport*.

The third annual RMIT Pride Week was delivered virtually last month, and celebrated International Day of Trans Visibility, with the launch of RMIT's new Trans Ally Guide and a dedicated website of resources.

A network of DGSS volunteers also recently published a new online learning opportunity designed for RMIT staff to learn more about how to truly live RMIT’s value of inclusion.

The RMIT Ally network - a network that promotes equality and inclusion for staff and students who identify as DGSS - has grown to more than 300 staff of active advocates. The network will continue to grow with the building of a student network.

*RMIT Sport took the pledge of pride to stand against homophobia in sport so that all RMIT sporting opportunities would celebrate the DGSS community.

The University also submitted its first ever Pride in Sport index - the first and only benchmarking instrument specifically designed to assess the inclusion of LGBTIQA+ people within Australian sport and sporting organisations.

Participating in the index allows organisations to not only assess their own practice, but determine what constitutes good practice, along with the ability to benchmark initiatives against an external measure and other sporting organisations.

Research has found women might be disadvantaged through a lack of mentoring opportunities in the workplace following the #MeToo movement.

In 2020 our workforce and our caring system broke. They are the same thing

The 2020 pandemic and bushfire crises exposed longstanding weakness in our labour market and the child-care, aged care and disability care systems. Here's a four-part program to fix our broken work and care systems.