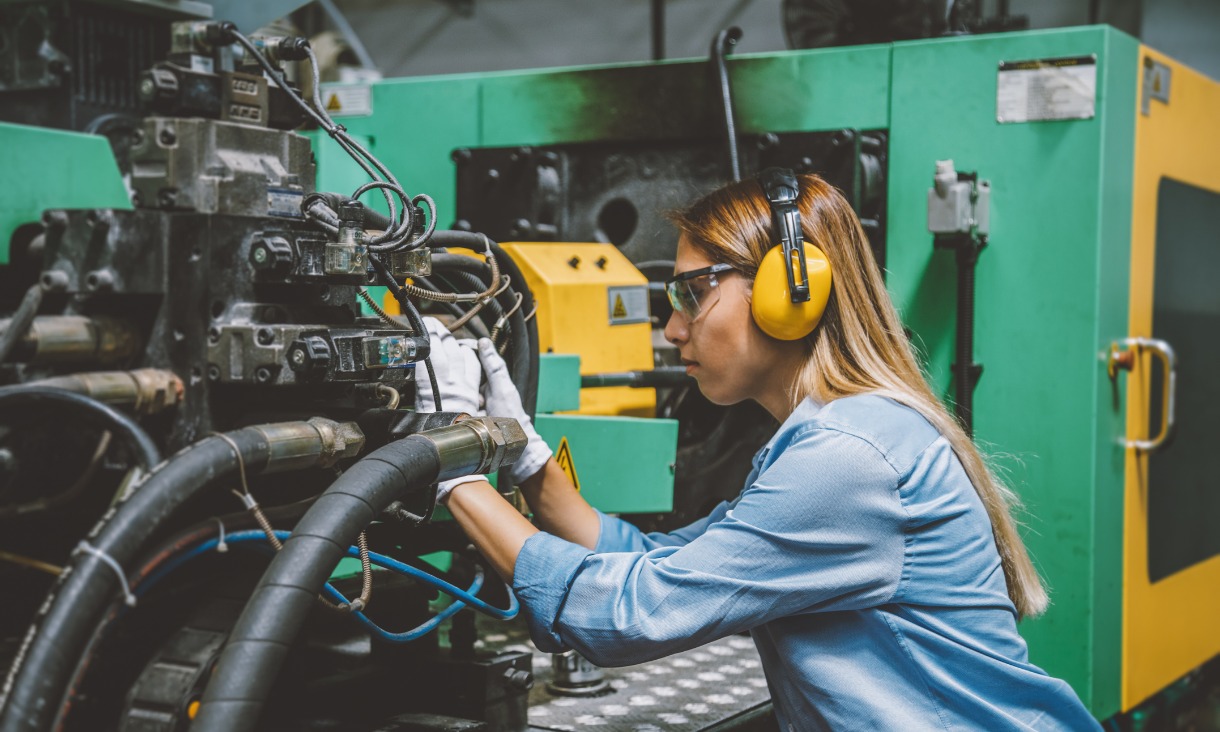 Minister for Training and Skills and Minister for Higher Education the Hon. Gayle Tierney visited RMIT University and met students involved in the Women in STEM Vocational Education (VE) project.

The pilot aims to improve female participation in male-dominated VE courses such as engineering, IT and Building Construction by helping existing students build the confidence and skills to join the work force or consider further education in these courses.

Women in STEM Project Lead in the School of Vocational Engineering, Health & Sciences, Dr Gita Pendharkar, along with students involved in the project welcomed Minister Tiernay to the RMIT campus.

“It’s been a rewarding experience to see the female students grow, gain recognition and be successful through this program, with the Minister’s visit being an added highlight for them,” she said.

“The Minister had the opportunity to hear first-hand how the project has built their skills and confidence to pursue careers in STEM, with many who took part either having found jobs or articulated into Higher Education STEM degrees.” 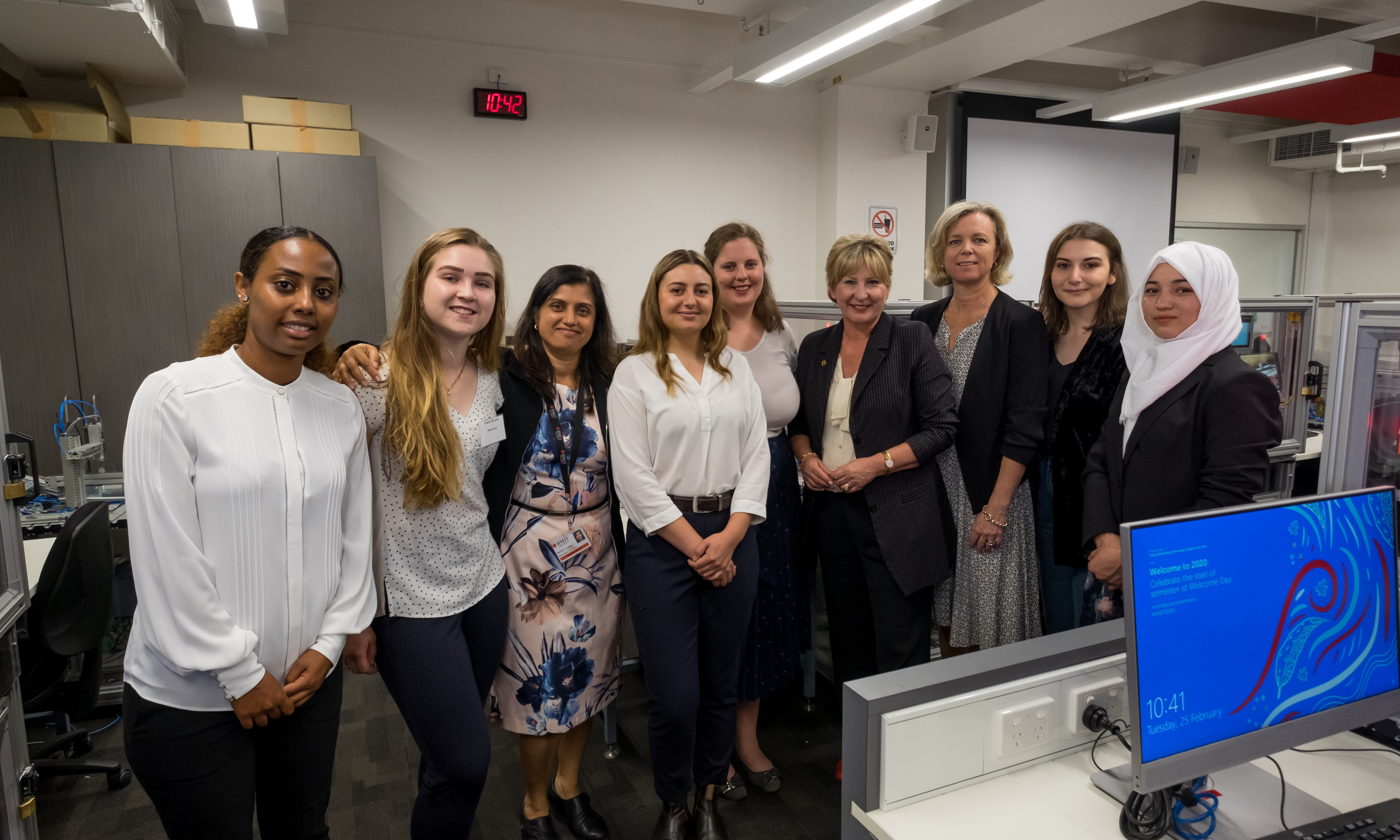 One project participant to meet the Minister, Meray Abba who completed the Associate Degree in IT, said she was excited to speak about taking part in the project with the Minister.

“Every activity gave us something and helped increase our skills and confidence and the overall experience has confirmed my decision to study a Bachelor of IT this year,” she said.

“Having the chance to form networks with other girls through the project also helped us feel as though we were more connected to the industry.”

A recent study co-authored by RMIT Dr Grant Cooper shows female students are much less likely than their male counterparts to study physics, IT and specialist mathematics, with a students’ socioeconomic status also a major barrier to participation in sciences.

The study’s authors said that initiatives focusing on knowledge, ability, motivation and feelings of belonging could increase interest and participation in STEM subjects.

Being female and facing disadvantage can be a double blow to students entering STEM fields, yet current projections show that 75% of the world’s fastest growing occupations are in STEM industries in an increasingly more globalised, knowledge-based economy.

To inspire the next generation of women to pursue training and careers in STEM industries, the project participants also held workshops and information sessions with a range of secondary female school students.

Around 50 female VE students have received academic advice, mentoring, professional development activities such as leadership workshops through the Women in STEM Vocational Education project since the program commenced in May last year.

The program is funded through the Victorian Government’s $50 million annual Community Service Fund, which supports TAFEs and dual-sector universities to deliver services and training to those facing disadvantage.

A new Associate Degree in Digital Technologies (Advanced Manufacturing) at RMIT will teach students high-level specialist knowledge and skills to prepare them for industry jobs of the future.