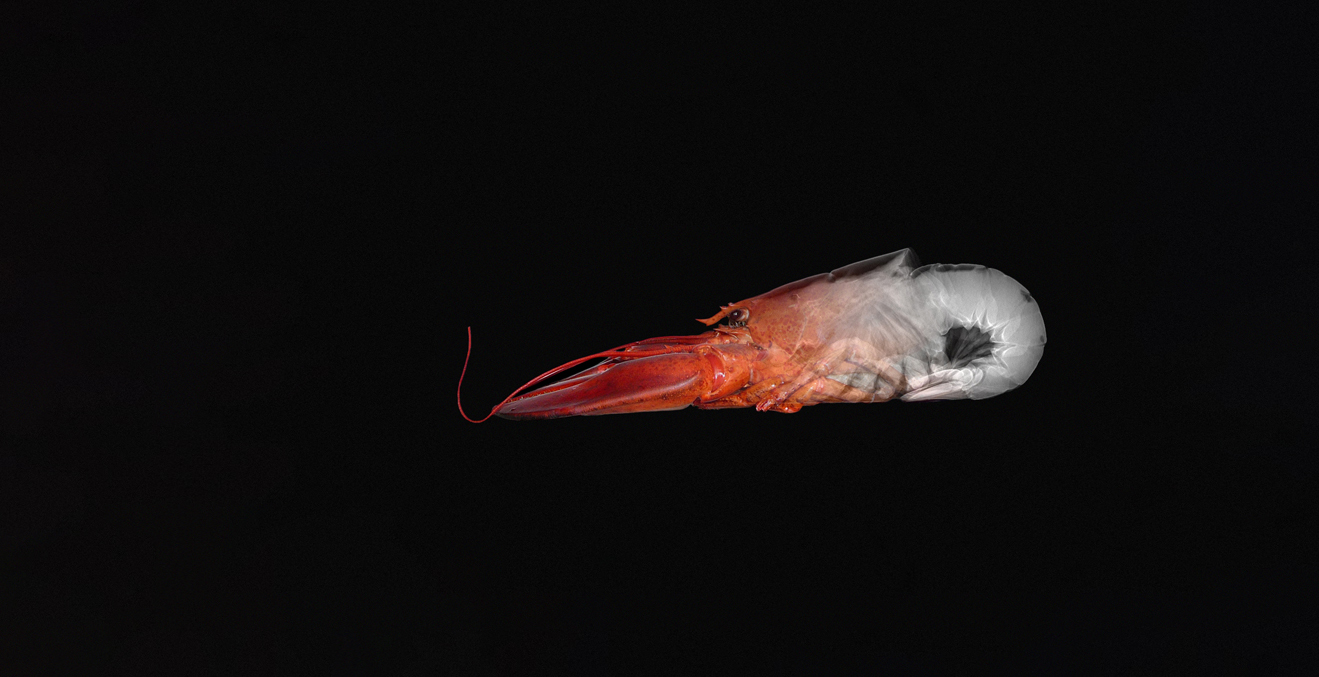 Digital manufacturing technologies like 3D concrete printing (3DCP) have immense potential to save time, effort and material in construction.

They also promise to push the boundaries of architectural innovation, yet technical challenges remain in making 3D printed concrete strong enough for use in more free-form structures.

In a new experimental study, researchers at RMIT University looked to the natural strength of lobster shells to design special 3D printing patterns.

Their bio-mimicking spiral patterns improved the overall durability of the 3D printed concrete, as well as enabling the strength to be precisely directed for structural support where needed.

When the team combined the twisting patterns with a specialised concrete mix enhanced with steel fibres, the resulting material was stronger than traditionally-made concrete.

“3D concrete printing technology has real potential to revolutionise the construction industry, and our aim is to bring that transformation closer,” said Tran, a senior lecturer in structured materials and design at RMIT.

“Our study explores how different printing patterns affect the structural integrity of 3D printed concrete, and for the first time reveals the benefits of a bio-inspired approach in 3DCP.

“We know that natural materials like lobster exoskeletons have evolved into high-performance structures over millions of years, so by mimicking their key advantages we can follow where nature has already innovated.”

A 3D concrete printer builds houses or makes structural components by depositing the material layer-by-layer, unlike the traditional approach of casting concrete in a mould.

With the latest technology, a house can be 3D printed in just 24 hours for about half the cost, while construction on the world's first 3D printed community began in 2019 in Mexico.

The emerging industry is already supporting architectural and engineering innovation, such as a 3D printed office building in Dubai, a nature-mimicking concrete bridge in Madrid and The Netherlands’ sail-shaped “Europe Building”.

The most conventional pattern used in 3D printing is unidirectional, where layers are laid down on top of each other in parallel lines.

The new study published in a special issue of 3D Printing and Additive Manufacturing investigated the effect of different printing patterns on the strength of steel fibre-enhanced concrete.

Previous research by the RMIT team found that including 1-2% steel fibres in the concrete mix reduces defects and porosity, increasing strength. The fibres also help the concrete harden early without deformation, enabling higher structures to be built.

The team tested the impact of printing the concrete in helicoidal patterns (inspired by the internal structure of lobster shells), cross-ply and quasi-isotropic patterns (similar to those used for laminated composite structures and layer-by-layer deposited composites) and standard unidirectional patterns. 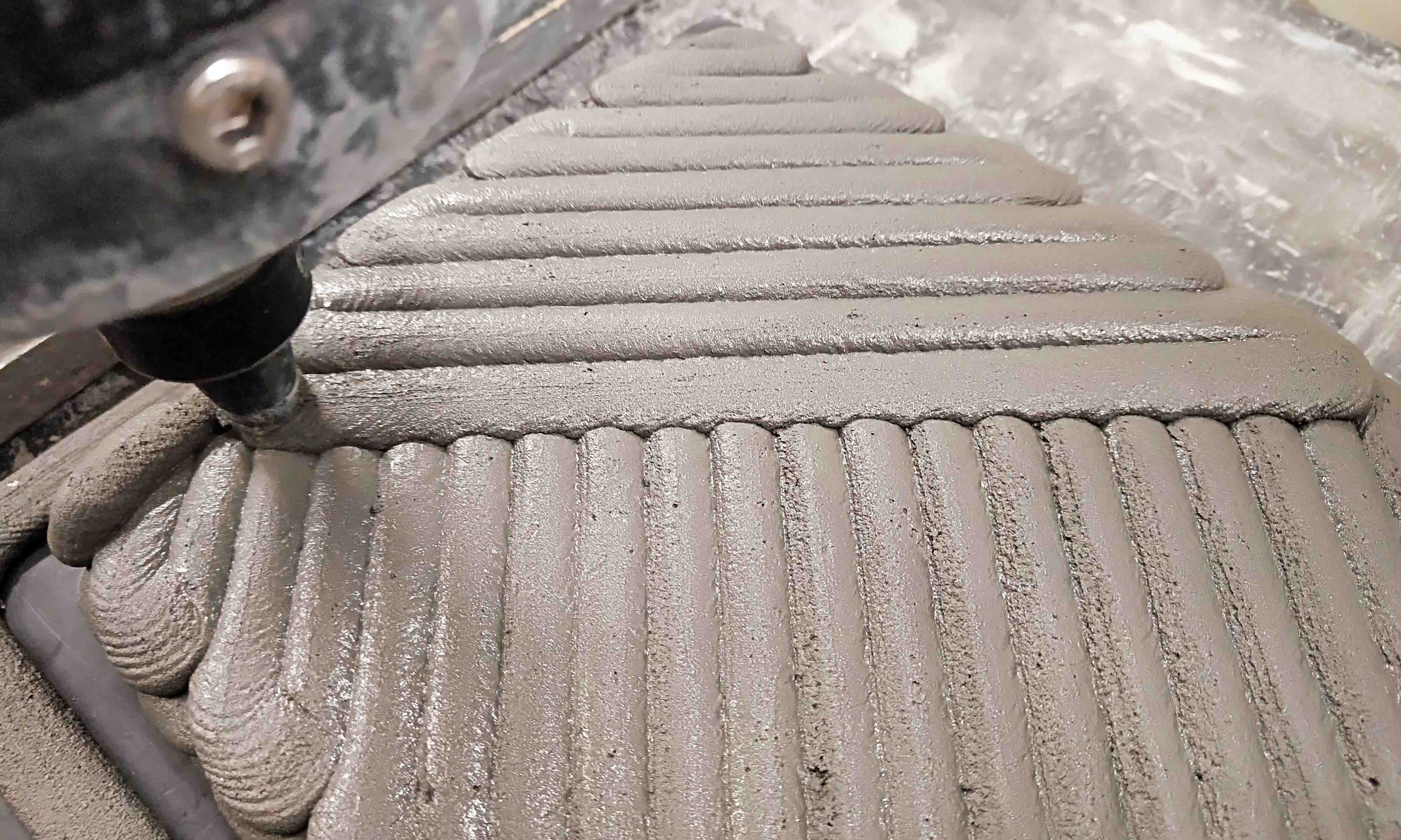 The lobster-inspired patterns increase the strength of the 3D printed concrete.

The results showed strength improvement from each of the patterns, compared with unidirectional printing, but Tran said the spiral patterns hold the most promise for supporting complex 3D printed concrete structures.

“As lobster shells are naturally strong and naturally curved, we know this could help us deliver stronger concrete shapes like arches and flowing or twisted structures,” he said.

“This work is in early stages so we need further research to test how the concrete performs on a wider range of parameters, but our initial experimental results show we are on the right track.”

Further studies will be supported through a new large-scale mobile concrete 3D printer recently acquired by RMIT – making it the first research institution in the southern hemisphere to commission a machine of this kind.

The 5×5m robotic printer will be used by the team to research the 3D printing of houses, buildings and large structural components.

The team will also use the machine to explore the potential for 3D printing with concrete made with recycled waste materials such as soft plastic aggregate.

The work is connected to a new project with industry partners Replas and SR Engineering, focusing on sound-dampening walls made from post-consumer recycled soft plastics and concrete, which was recently supported with an Australian Government Innovations Connections grant.