Distinguished Professor Suresh Bhargava AM, Director of RMIT’s Centre for Advanced Materials and Industrial Chemistry was recognised with a Member (AM) in the General Division of the Order of Australia for his significant service to tertiary education and to Australia-India relations.

Arriving in Australia from India in the 80s, Bhargava has carved out a distinguished career across additive manufacturing and chemical sciences.

“My mission is to contribute at least a little bit to make this world a better place than it was when I entered it, he said.

“If I can achieve this, my journey will be accomplished.” 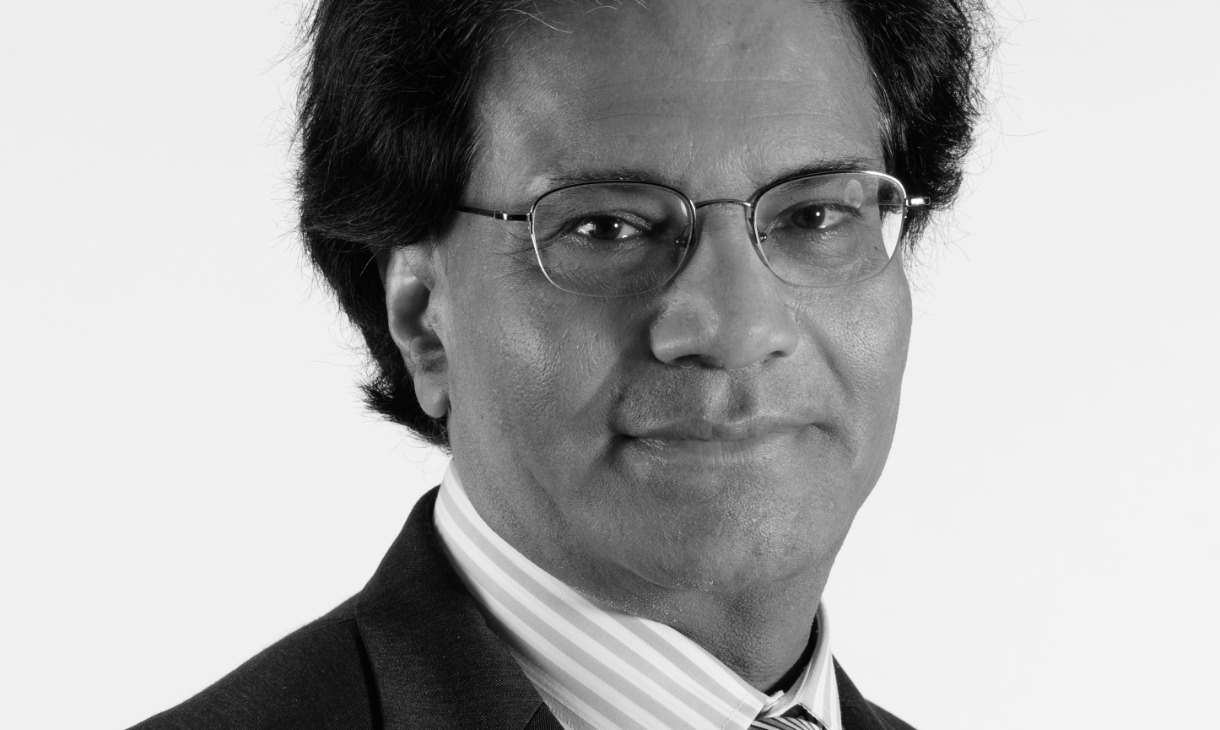 Throughout his 30-year career, Bhargava has been passionate about enabling meaningful partnerships between Australian and India.

His award-winning joint degree PhD program between RMIT and the Academy of Scientific and Innovative Research in India connects RMIT with 39 national CSIR research laboratories in India.

Bhargava said the innovative program provides a strong and globally agile cohort of PhD students thanks to collaborative research and international engagement and was an example of infrastructure that can connect the two countries technically, culturally and commercially.

“It is a unique example which has all three components and has been multiplied to other global partnerships.

“It will serve this world for many years to come.”

Bhargava said he continues to find inspiration in developing the next generation of industry-ready scientists and engineers.

“Above all else, my legacy to RMIT and academics will be my mentorship to my students who are and will keep challenging the norms, make important breakthroughs and be living embodiments of the lessons and values I taught them,” he said.

Also awarded a Member (AM) in the General Division of the Order of Australia was RMIT alumni and Adjunct Professor in the School of Architecture and Urban Design, Kerstin Thompson, for her significant service to architecture and tertiary education.

The principal of Kerstin Thompson Architects (KTA), a multi-award-winning architecture, landscape and urban design practice based in Melbourne, Thompson was elevated to Life Fellow by the Australian Institute of Architects in 2017.

She is regarded not only as one of Australia’s top contemporary architects but also a committed design educator and she has regularly run studios in schools across Australia and New Zealand.

A passionate defender of civic space and advocate for extracting new life from our built heritage, Thompson continues to play an active role in promoting quality design within her profession and across the wider community through her involvement on various government bodies and design panels.

Other notable RMIT alumni honours include Warrant Officer Class One Michael Leonard Waters, who received a Medal (OAM) of the Order of Australia in the Military Division for meritorious service in senior Artificer Sergeant Major roles inside Army Headquarters and Special Operations Command.

Alongside his leadership and expertise, Warrant Officer Waters was recognised for his dedication to mentoring the next generation of engineers and maintainers.

RMIT congratulates all 2022 Queen’s Birthday Honours recipients from within our community, including our staff, alumni and partners, and thanks them for their contribution to their community, to Australia globally or domestically.

For more information on the Queen’s Birthday Honours list, visit the website of the Governor-General of the Commonwealth of Australia.