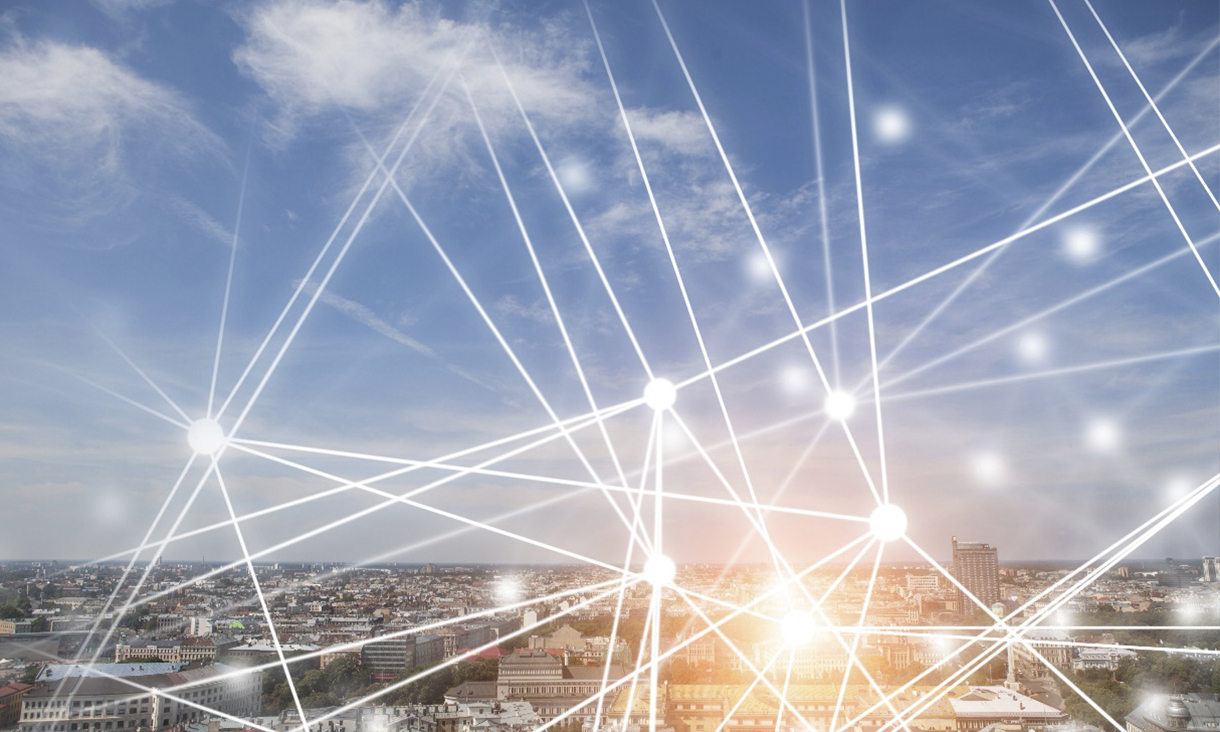 Awarded by the Spanish Embassy in Australia in collaboration with the Association of Spanish Researchers in Australia-Pacific, the accolade reflects RMIT Europe’s continued work in championing research between the two countries.

Since 2013, RMIT’s presence in Spain has served as a gateway for European research, industry, government and enterprise to innovation and talent in Australia and Asia. 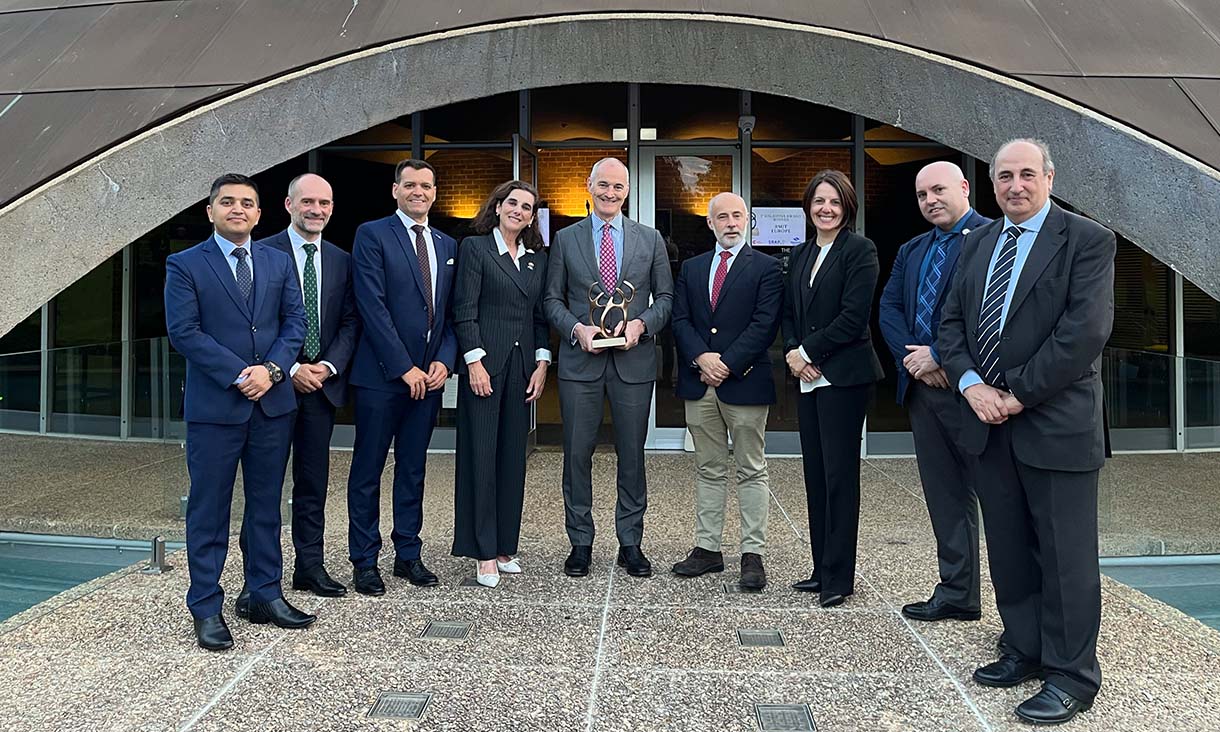 This year alone, RMIT was awarded five European-funded projects – four of which will further connect researchers and innovators in Australia and Spain.

“It is a tremendous honour for RMIT Europe to receive this prize that celebrates our positive impact facilitating research collaborations, driving international experiences for academics and students and promoting cultural exchange between Spain and Australia,” she said

“The team has facilitated connection between Spain and Australia to solve critical problems impacting the community and the environment,” he said.

“We are very pleased to be conferring the 2022 Malaspina Award to RMIT Europe.”

This year’s Malaspina Award is supported by Navantia Australia.

The award is named after Alejandro Malaspina, who led the Spanish World Scientific Expedition between 1789 and 1794.

The expedition carried out studies in natural history, cartography, ethnography, astronomy, hydrography and medicine in Latin America, the Pacific and Australia.

The 2022 award ceremony took take place at the Australian Academy of Science's Shine Dome in Canberra on 18 November.

Next year, RMIT Europe will celebrate 10 years of operation in Europe.

Saskia Loer Hansen has been appointed to the new role of Deputy Vice-Chancellor International and Engagement and Vice-President.