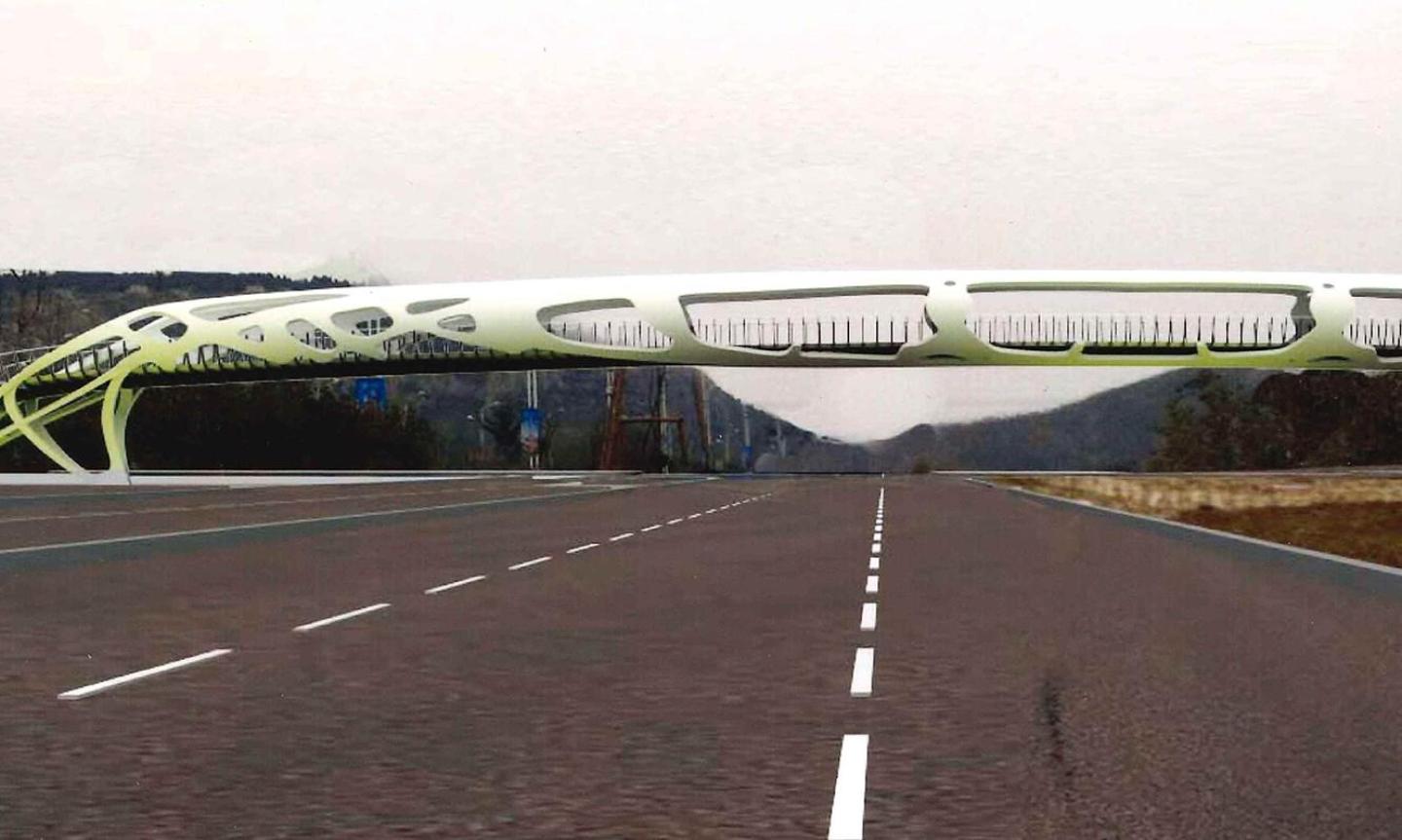 Professors Mike Xie and Grant Steven proposed the (ESO) in the 1990s.

ESO is based on the simple concept of slowly removing inefficient material from a structure so that the residual shape evolves towards the optimum.

In the example above, we try to find the optimal shape for an object hanging in the air under gravity. By gradually removing the least stressed material from the surface, we obtain a final shape with a uniform stress on the surface. The result reminds us of certain fruits such as apple or cherry.

Another classical example of ESO is the design of tension- or compression-only structures. By using the compressive stress as the removal criterion, a tension-only catenary structure can be easily achieved as shown above.

The original ESO method did not allow deleted elements to be restored. To improve the robustness and efficiency of the optimisation process, a bi-directional ESO (BESO) method was developed in the late 1990s in which material can be added and deleted simultaneously. In more recent years, we have further improved the algorithms and extended the BESO technique to a wide range of optimisation problems of structural and material designs. Please see our other projects and publications for more details.