RMIT research candidates are developing non-traditional research outputs and work ready skills for a variety of careers, benefiting from engagement with our industry partners.

World-class people, leading edge resources and a multi-disciplinary approach are the trademarks of research at RMIT University. We recruit outstanding researchers to create a vibrant research culture, strengthen our research focus and further support the development of our postgraduate research candidates.

Our research programs are compliant with the Australian Qualifications Framework (AQF), tailored to your needs and provide opportunities to work with innovative researchers.

RMIT research training gives our candidates the skills they need to conduct research which aims to solve critical global problems affecting communities and the environment. 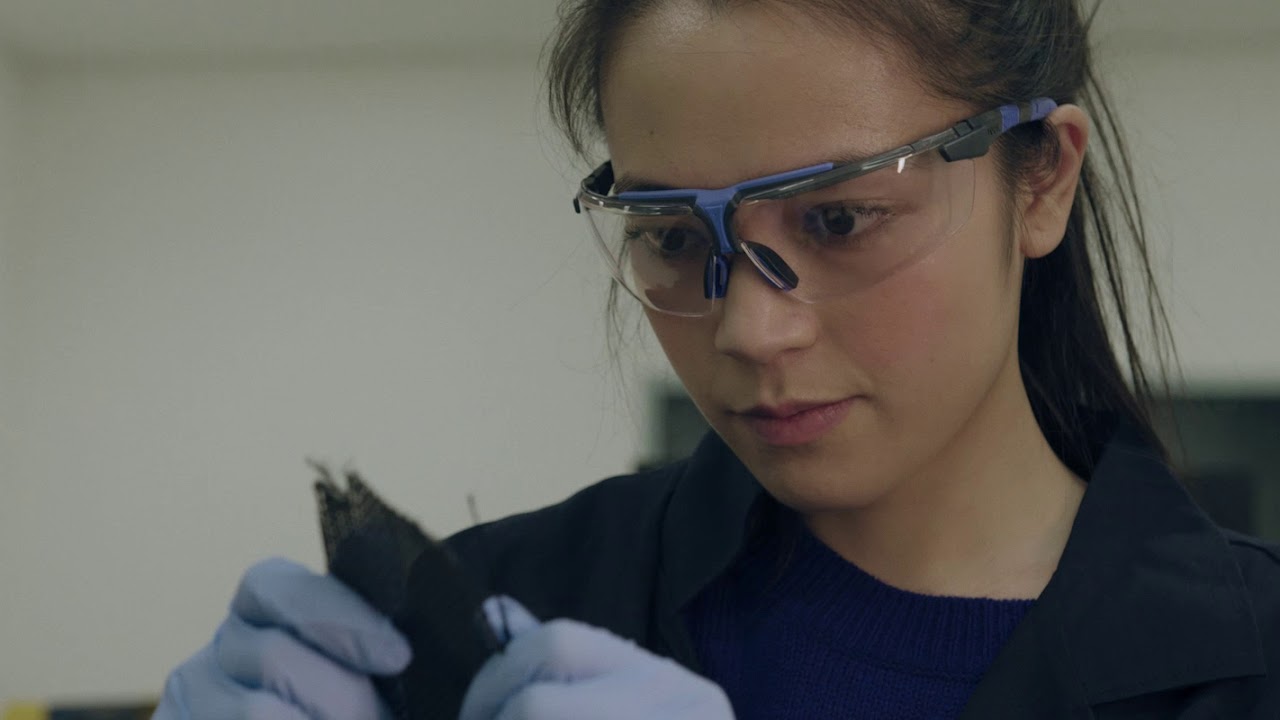 Diverse research methodology training has long been a feature of the RMIT PhD and Masters by Research degrees. As a postgraduate research candidate at RMIT, you will be part of an active research community and have access to invaluable workshops and scholarships to help develop your research skills to generate research outcomes that meet the highest standards.

RMIT will provide you with the support of a group of experienced and trained research supervisors who will help you to develop the research skills and knowledge needed to maximise your potential.

Our postgraduate research programs assure the quality of your research training experience in all disciplines and modes of research, whether you conduct your research as a full-time or part-time candidate, in Australia or overseas.

Through the RMIT postgraduate research degree you will have access to innovative and distinctive research training at a global, urban and connected university.