Study games at the forefront of emerging technologies. Collaborate with a network of passionate creators and engage with renowned industry leaders. 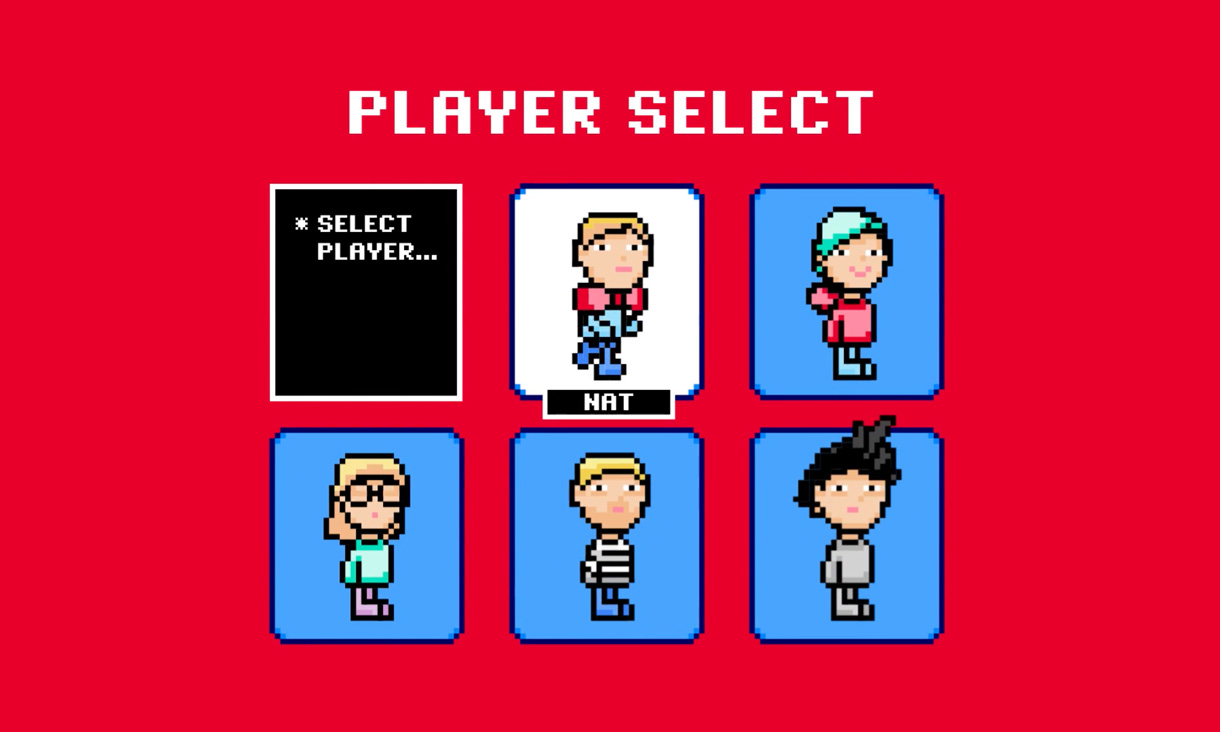 Hear from students and graduates about the thriving game design community at RMIT University.

Hear from students and graduates about the thriving game design community at RMIT University.

As soon as I entered the Games area at RMIT I knew that it was perfect for me. The course looked challenging and incredibly interesting, and the facilities were very impressive. 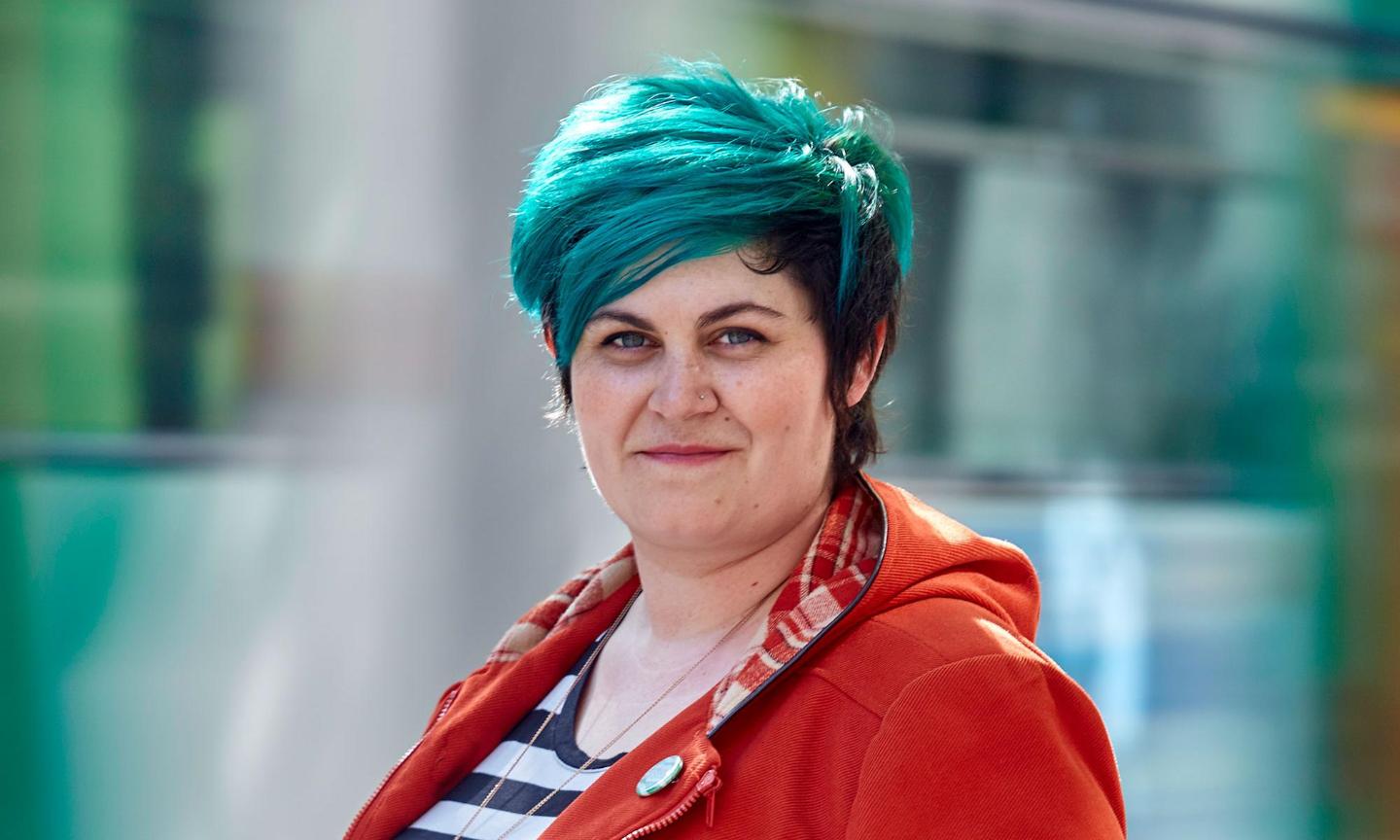