The opportunities in virtual and augmented reality

The opportunities in virtual and augmented reality

Home / Study with us / Levels of study / Postgraduate study / Why RMIT /

In 1935, Stanley G. Weinbaum described a set of goggles that could create visions in front of someone’s eyes - a world that was manufactured and “incredible, unearthly, beautiful”. Now, more than 80 years later, Weinbaum’s vision is a reality.

The stuff of science fiction has been made possible through technology, and the hardware to experience it is more affordable than ever.

As an industry, virtual and augmented reality (or VR and AR) is bursting with potential. While experts are divided on how much these technologies will change how we operate, they’re almost united on the fact that it will make change... to how we work, how we play, and how we interact with one another.

Last year was a pivotal moment for the VR industry, with 100 million units shipped and China emerging as a serious player. Meanwhile, Digi-Capital predicts that augmented and virtual reality could be worth $120 billion by 2020.

That kind of growth is expected to drive demand for people with the creativity and skills to take advantage of the opportunities on offer and pioneer new uses of technology, from simulations for defence and flight simulator training to visualisations in architecture and health.

It’s not just for gamers and devs

The skills aren’t just for coders and developers, either. According to Associate Professor Stefan Greuter, Director at the Centre for Game Design Research at RMIT University, the demand will be in areas that aren’t necessarily obvious now.

“The right qualifications aren’t just for games designers, there’ll be other professions as well. For architects, for example, an understanding of virtual reality will be really important because VR is a medium of the future, one that will impact their industry and it’s not going away.

“Whatever they learn about VR is also easily translatable into AR, which is another area seeing significant growth and may even replace VR.” 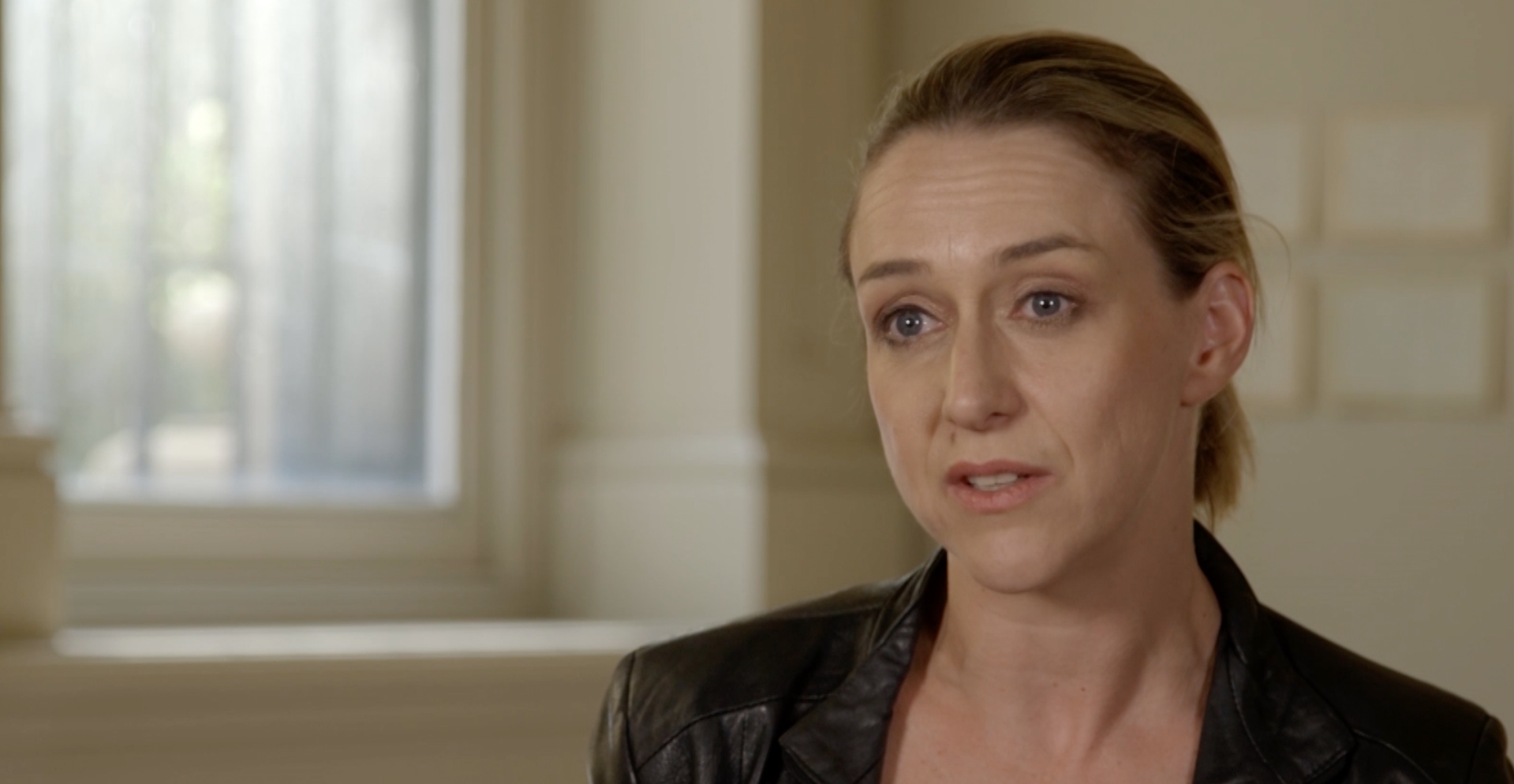 Where is VR heading?
Four experts in virtual reality share their insights on the future of VR.
Watch video

The sky’s the limit

The beauty of virtual and augmented reality lies in their ability to be only as limited as our own imaginations, quite literally. While the term “virtual reality” is used a lot, the meaning is often glossed over.

At its core, it offers people a simulated reality that’s different to the one we currently exist in now. It makes ossible new ways of working, along with more advanced ways of training, consulting and communicating.

“Virtual reality will act like a second screen in the working world, in the way it improves our productivity and helps us find new ways of working,” Greuter says.

“And while the gaming market is a driving force, virtual reality has a lot of other potential applications like simulations for the defence force, flight simulator training or architectural visualisations or health.

“There’s some great research conducted recently that looked at drug design and delivery where VR was used to allow people to walk through a cell and better understand it – the technology holds so much potential.”

Virtual reality technology is also enabling researchers and historians to preserve our past in new, more immersive ways. Our "digital cultural heritage" can now be explored with VR, giving history buffs and researchers unprecedented access to locations and items that have previously been restricted due to their fragile nature.

One such experience looks at the largest and arguably most important selection of Buddhist art in the world: the Mogao Grottoes in north-western China.

Greuter worked on a 1:1 scale VR visualisation of a site known as Cave 220 - one of 492 cave temples in the complex - in close collaboration with researchers at UNSW and City University Hong Kong. The visualisation was based on the meticulous 3D scan of the site by the Dunhuang Research Academy.

"Starting in 2013, we’ve been able to recreate this cave that gives us a fantastic sense of scale, as well as allowing people across the globe to experience the place without the expense of having to travel.

“The cave is closed to the public at the moment due the importance of preservation efforts, but by translating the experience to a HTC Vive [in early 2016], people are able to get close to the intricacies of the cave without contributing to the decay.”

The benefits of digital cultural heritage are myriad: researchers from across the globe can contribute to efforts to make sense of past generations without having to overcome the tyranny of distance; virtual tourism opens up as a source of revenue that can help fund further efforts; and historical assets are able to be preserved forever, in a way that we’ve only ever dreamed of.

“Digital cultural heritage is revolutionary for researchers, history enthusiasts and those with an interest in other cultures, past and present,” Greuter says.

“It really democratises the research process and allows for people of all socioeconomic backgrounds to take part in these experiences without the burdens of travel or the requirement of specific permits or permissions.”

VR and AR also give people more ways to connect with people and express themselves. In the same way that the internet has facilitated connections between people that have felt traditionally marginalised, giving them a voice, VR allows people to overcome the tyranny of distance and connect with one another in a form that goes beyond text or 2D video.

“This makes it easy to alter so people can co-locate and interact with one another. We’ve seen people like Facebook founder Mark Zuckerberg support VR, and that’s a recognition of the ability for VR to bring people together.”

Another area lies in creative expression – a less tangible but equally important area for the technology to provide headway.

“Through VR and AR, we’re giving people tools to artistically express themselves. People who can’t draw but can learn to code – it’s another type of canvas for people to draw on, which has multiple benefits,” Greuter says.

“Cinema is a canvas, TV is a medium to express yourself creatively. Now VR and AR need to be understood so we can purposefully design applications and art for them.

"Because we can’t translate existing media for VR, my experience has been that we need to start creating things with the possibilities and limitations of the media in mind.”

How to thrive in changing times: three tips from a leading futurist