A new Bachelor of Space Science is all set to blast off, and the timing couldn’t be better.

Australia’s emerging space science industry is booming. Although it still remains overshadowed by the likes of NASA and the European Space Agency (ESA), Australia is quickly playing catch-up.

The Australian Space Agency was only launched in July 2018, yet it has overseen deals that have kickstarted a sleeping giant. Last September the agency shored up an agreement with NASA to use $150 million in funds to develop technologies for the US to land astronauts on the moon by 2024.

The NASA deal has helped Australia firm up its position as a nation to be taken seriously in STEM and more specifically, the global space race.

Since joining RMIT in 2017, Dr Gail Iles has been excited about the potential of Australia’s space industry. Dr Iles was a researcher for the European Space Agency and an astronaut instructor at the European Astronaut Centre in Cologne, Germany.

“Space is a big topic and a very exciting one,” she said.

“Organisations such as NASA and ESA have always managed to inspire children and adults and people are always fascinated by people going to space, satellites and people landing on the moon.

“I want to share my knowledge and improve the knowledge in Australia.” 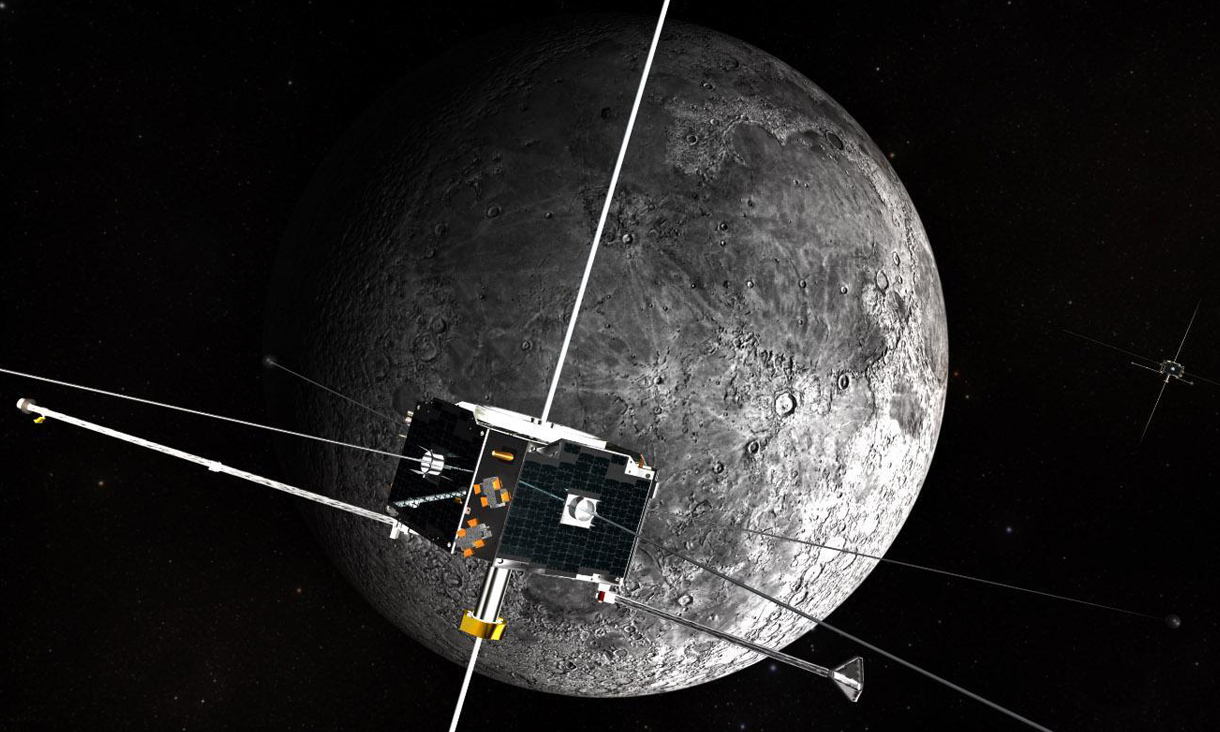 For the first time in Australia, students will have the opportunity to study space flight operations within RMIT's Bachelor of Space Science.

The Bachelor of Space Science at RMIT has been in development for the past two years and will take off on its first endeavour in 2020.

The degree is among just a small handful of space science programs across Australia and it offers a unique study in space exploration.

Space exploration will outline the roles and responsibilities of the ground crew, those in the mission control room. Much like air traffic controllers, flight controllers must be skilful at communications and interpreting data.

Other courses within the program include satellites and space debris, astrophysics and rocket science.

Throughout the program space science students will work with RMIT’s award-winning rocket team HIVE, build and launch their own rocket, design and build a microgravity experiment and design-build-and-fly their own drone.

Engineering, maths and physics form a large part of the degree, enabling graduates to either launch into a postgraduate program or enter a job in project management, data science or consulting.

Professor Roberto Sabatini, chair of the Cyber-Physical Systems Group and director of the Autonomous and Intelligent Aerospace Systems Lab, said there is increasing demand for graduates with expertise in space technology.

“I’m frequently being approached by potential employers looking for aerospace engineering students with space systems design skills. These include launch and re-entry operators, satellite designers and an increasing number of communication, navigation and surveillance service providers. “

“At the moment, the Australian space sector is undertaking a major step forward, largely under the impulse of the newborn national Australian Space Agency and Cooperative Research Centres focussing on Intelligent Satellite Systems and Geospatial Information Systems.

“So, both the Australian Government and a developing industrial ecosystem (composed by a mix of multinational industry primes, local SMEs and start-ups) are investing significant capital in the space sector and developing solid business plans with a growing ambition to deliver high value space products and services both nationally and internationally.”

Big-name government organisations, large industry primes and little-known start-ups are among the groups who have enlisted their services to the Bachelor of Space Science. As part of the compulsory internships in third year, students can apply to the Bureau of Meteorology and the CSIRO, as well as engineering and management company Nova Systems, mapping and geographic information systems firm Geoplex and satellite imaging group Aerospace Systems.