Dr Alvin Pang, an award-winning Singaporean poet, writer, editor and scholar with over two decades of international creative practice experience, has been published in more than twenty languages worldwide. 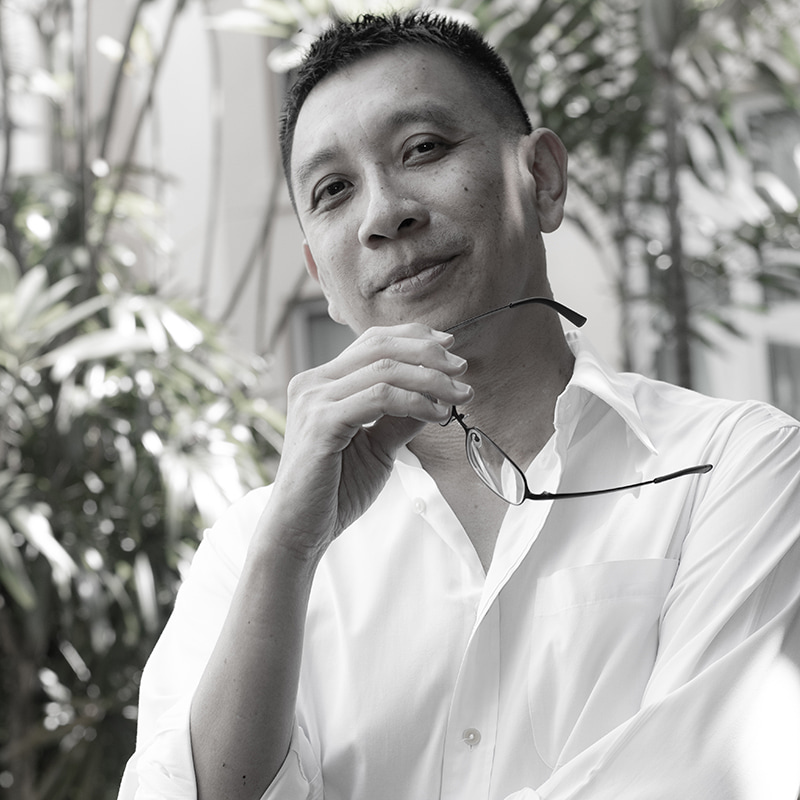 Alvin PANG (Dr) is a poet, writer, editor and translator whose broad creative practice spans over two decades of literary and related activities in Singapore and elsewhere. Featured in the Oxford Companion to Modern Poetry in English, his writing has been translated into more than twenty languages, including Swedish, Croatian and Macedonian. His latest titles include WHAT HAPPENED: Poems 1997-2017 (2017) and UNINTERRUPTED TIME (2019). For his contributions to the literary arts, he has received Singapore's Young Artist of the Year Award, the Singapore Youth Award and the JCCI Education Award, among other accolades. The Editor-in-Chief of the public policy journal ETHOS, he also serves on several advisory boards, including the International Poetry Studies Institute at the University of Canberra and Rabbit: Journal of non-fiction poetry. In 2020, he completed a PhD in writing with RMIT University, in which he explored the possibilities of literary practice conducted across multiple languages, genres, careers and communities.