The annual Higinbotham lecture is one of RMIT’s most prestigious events and celebrates the legacy of politician and Chief Justice George Higinbotham, exploring topical legal issues and the interaction between law and society.

The 2020 Higinbotham Lecture will be delivered by The Hon. Jill Hennessy MP, Attorney-General and Minister for Workplace Safety in the Victorian Government.

The Attorney-General will speak on ‘The Victorian Legal System in a Global Pandemic’, covering various changes to the law implemented by the Victorian Government in response to the major health and economic challenges of COVID-19.

A panel of RMIT Law academic experts will engage in a panel discussion and audience Q&A following the Attorney-General’s lecture. 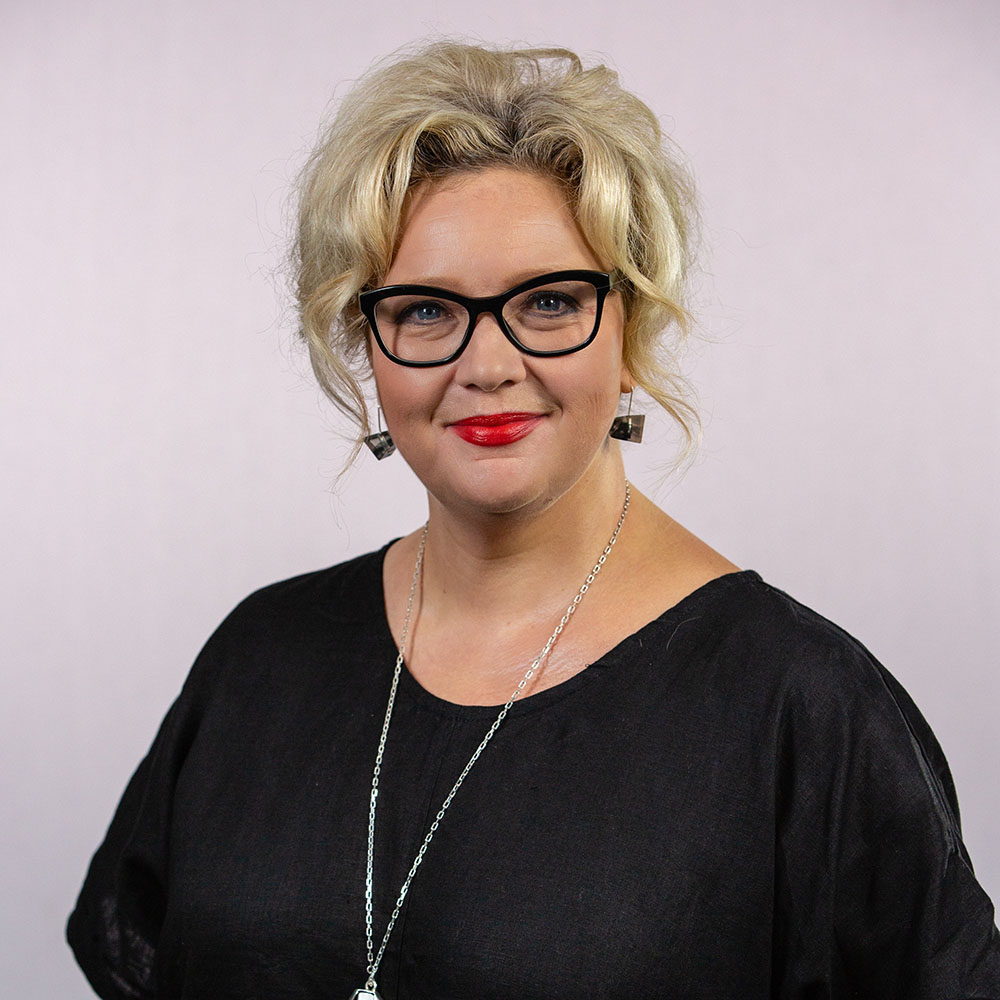 Jill Hennessy entered the Victorian Parliament as the Member for Altona District in 2010 and held a number of shadow ministerial roles before she was elected to government in 2014, including public transport, anti-corruption, corrections, crime prevention and women.

As Minister for Health and Minister for Ambulance Services in the first Andrews Labor Government, Jill was a driving force behind a number of landmark reforms that have changed the lives of Victorians.

She is committed to modernising the Victorian legal system to deliver strong, smart, fair and transparent justice, making it more accessible, responsive to victims, the judiciary and legal profession more diverse, and delivering reforms to drive safety, equality and protection of the less powerful.

Sport and Human Rights: Can Sport Change the World?