Call to phase out lead bullets at shooting ranges

Call to phase out lead bullets at shooting ranges

Lead released when people fire weapons at shooting ranges creates such a health risk that lead bullets should be phased out, according to new research. 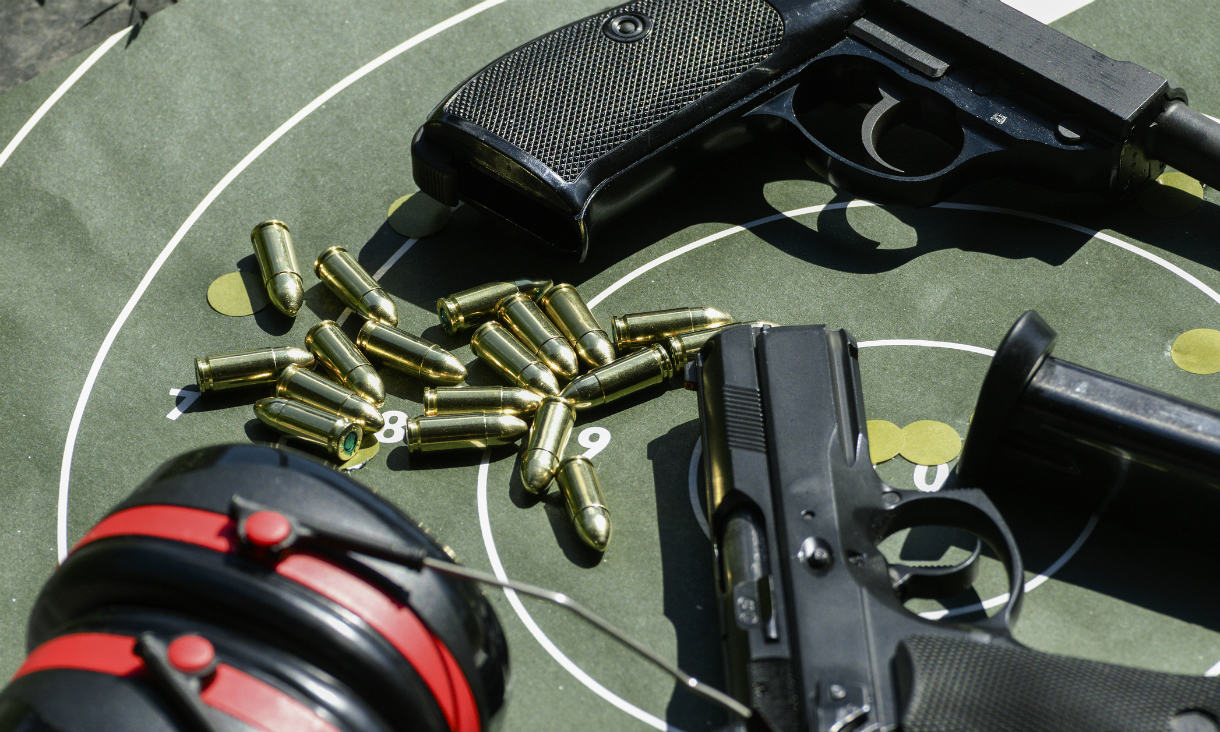 Lead is a poison and released as dust and vapour every time a gun fires.

Every time someone fires their weapon, lead fragments and fumes are discharged at high pressure. Shooters then breathe in the metal, while other particles stick to their hands and are swallowed through smoking and eating.

Women of child-bearing age are at particular risk, as the lead is stored in their bones where it substitutes for calcium. When a woman becomes pregnant, the foetus takes in lead along with the calcium it needs from its mother’s bones, which can cause serious neurodevelopmental damage. Female shooters can also pass on lead exposure through breast milk.

Dr Mark Laidlaw, a researcher in RMIT’s Centre for Environmental Sustainability and Remediation(EnSuRe) in the School of Science, said the dangers of long-term exposure to lead were well known, but the risks for people using shooting ranges had not previously been fully explored.

“While there is no safe level of lead exposure, US health bodies regard 5 micrograms per decilitre of blood as the level that’s cause for concern.

“What this research found is that people using shooting ranges can record blood-lead levels as high as 40 micrograms, with women and children at particular risk.

In the US, about one million law enforcement officers train using guns, 20 million citizens practise target shooting, and there are 16,000-18,000 indoor firing ranges. In Australia, the Sporting Shooters Association of Australia claims 180,000 members.

Co-researcher Professor Gabriel Filippelli from Indiana University-Purdue University Indianapolis said: “I am particularly concerned about children, who can be exposed by using the firing ranges themselves or through the fine lead-laden dust that mum or dad come home with adhering to their clothes and skin.”

“In the short term, we need better ventilation systems in indoor ranges and the development of airflow systems at outdoor ranges, protective clothing that is changed after shooting and a ban on smoking and eating at firing ranges.

“But the real solution is a transition to copper bullets and lead-free primers.

“That may seem like a big ask, but Australia phased out lead in petrol between 2000 and 2002 even though it was a challenge to the automotive and fuel industries.”

The research also involved academics at Tulane University in New Orleans and Macquarie University. The results have been published in the journal Environmental Health (DOI 10.1186/s12940-017-0246-0).