In a future where wearables, transplantables, cognitive enhancement, robot assistance, genetic engineering and nanotechnology become the norm, how do we define what is human? 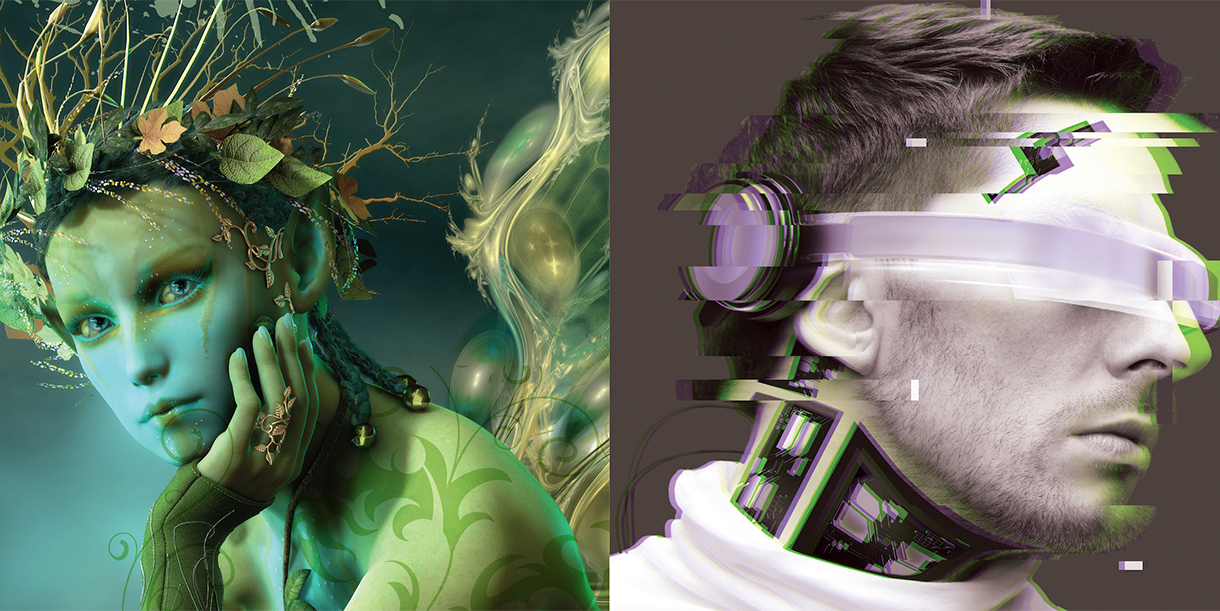 This year’s National Science Week flagship event considered what it means to be human in an increasingly automated world.

RMIT science, engineering, design and fashion experts joined the collaborative quest to invent, evolve and decide what the future holds for humans in the next century.

School of Architecture and Urban Design and School of Design lecturer Leah Heiss presented on the future of human-centred wearable health technologies and said Humans 2.0 was an important event for different disciplines to understand the future implications of each other’s work.

“Humans 2.0 was an extraordinary way for us to begin to see overlaps and potentials for collaboration,” she said.

School of Science Professor Elena Ivanova presented on the future of antibiotics and her ground-breaking research, taking inspiration from the antimicrobial properties of dragonfly wings.

“The multifaceted diversity of nature, social environment and humans was reflected in the diversity of research activity of presenters,” she said.

“By bringing together researchers from different disciplines, this event has enabled people to form a better picture of our amazing future.”

School of Design Lecturer and Industry Fellow Stephanie Andrews demonstrated how she represents multiple worlds in virtual reality through her work with Pixar while RMIT alumni and co-founder of VicHyper Zac McClelland speculated on the future of human transport in Australia.

Inspired by the 200th anniversary of the publication of Mary Shelley’s Frankenstein, Humans 2.0 invited audiences to imagine beyond Frankenstein’s monster to what it will mean to be human in the next century.