As experts and policymakers gather for Homelessness Week, we take a closer look at common myths and misconceptions about some of our most vulnerable citizens. 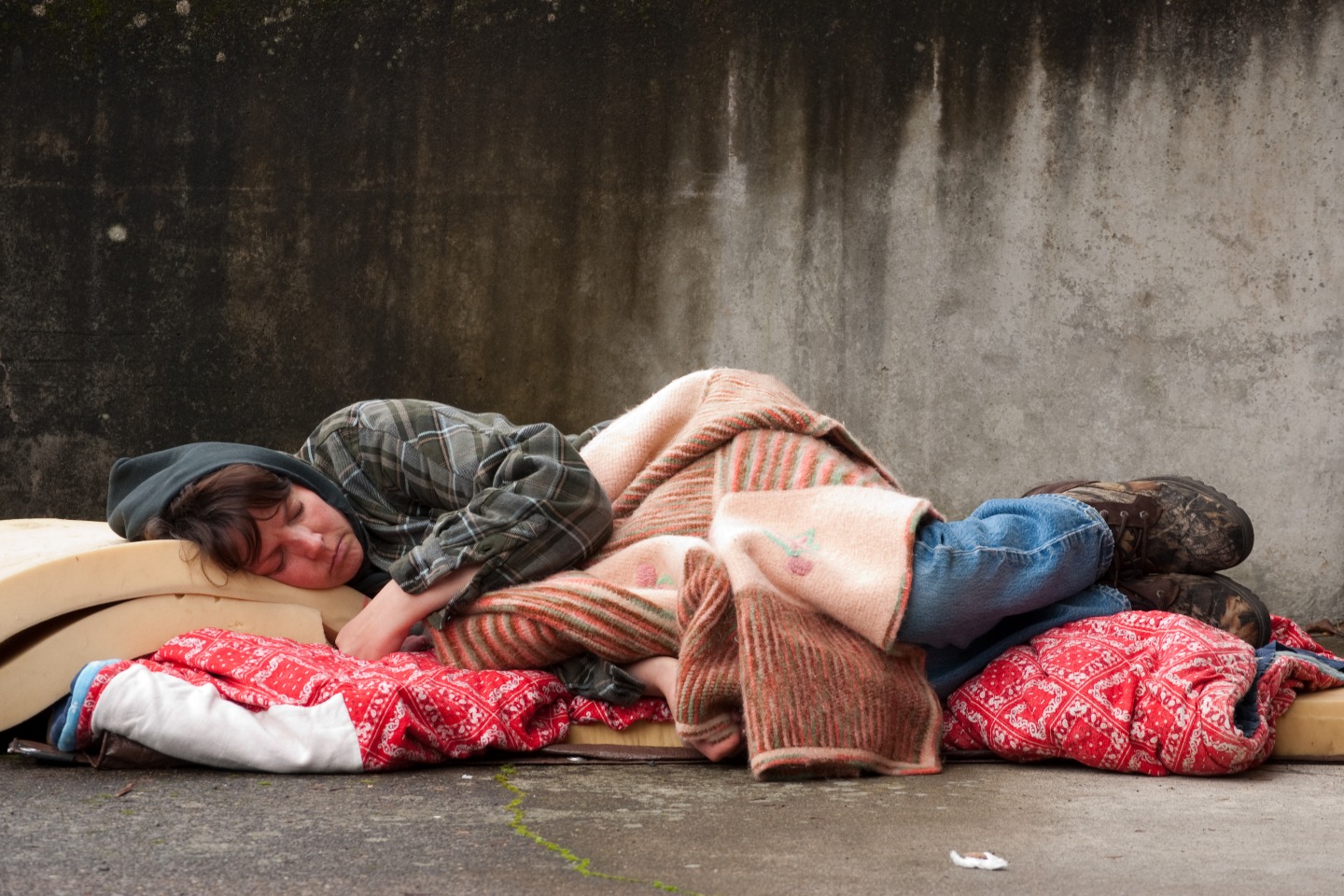 While rough sleepers are the most visible, they only account for around one in twelve of Australia's homeless population.

Guy Johnson, Australia’s first Professor of Urban Housing and Homelessness, draws on the most recent Census data to break down seven myths about homelessness.

Myth 1: Most people experiencing homelessness sleep on the streets

Rough sleepers are the most visible face of homelessness but they represent only a small fraction (about 1 in 12) of the homeless population.

Most people experiencing homelessness, particularly women with children, go out of their way not to be noticed, staying with friends, in  emergency accommodation or living out of their cars.

Myth 2: Most people experiencing homelessness are drug addicts or alcoholics

About 60 per cent do not have a drug or alcohol problem and of those that do, the majority develop this after they become homeless. This is a troubling statistic that highlights the associated risks of homelessness.

About one third of Australia’s homeless have serious mental health issues. Similar to drug and alcohol statistics, up to half of these people developed their mental health problems after becoming homeless.

Statistically, homeless people are actually more likely to be victims of crime than perpetrators. This highlights the increased vulnerability that comes with being homeless.

Myth 5: Giving to people who are begging only encourages homelessness

There is no evidence to support the claim that giving incentivises homelessness. People experiencing homelessness want safe and secure housing, the same as everyone else.

Myth 6: Most of those who are homeless choose to be

The majority are poor and have experienced a health problem or a financial shock, or cannot stay at home because of violence or abuse and cannot afford alternative accommodation.

Australia does have some crisis and emergency accommodation but agencies are being overwhelmed by demand as numbers continue to grow.

Professor Guy Johnson is a panel member during the two day National Homelessness Conference (6 -7 August) that launches a week of activity designed to raise awareness, and promote solutions to, Australia’s growing homelessness problem.

Johnson leads the partnership between RMIT and Victorian housing organisation Unison which is drawing on academic research and street smarts to improve the lives of 650,000 Australians facing housing issues.

Playgroups offer vital support for mothers and benefits for community

Community playgroups have significant social and economic benefits not just for children but also for their parents, particularly mothers, according to new research.