RMIT University has released the key findings from a new report commissioned by Telstra to better understand the barriers to digital inclusion for remote Indigenous Australians. 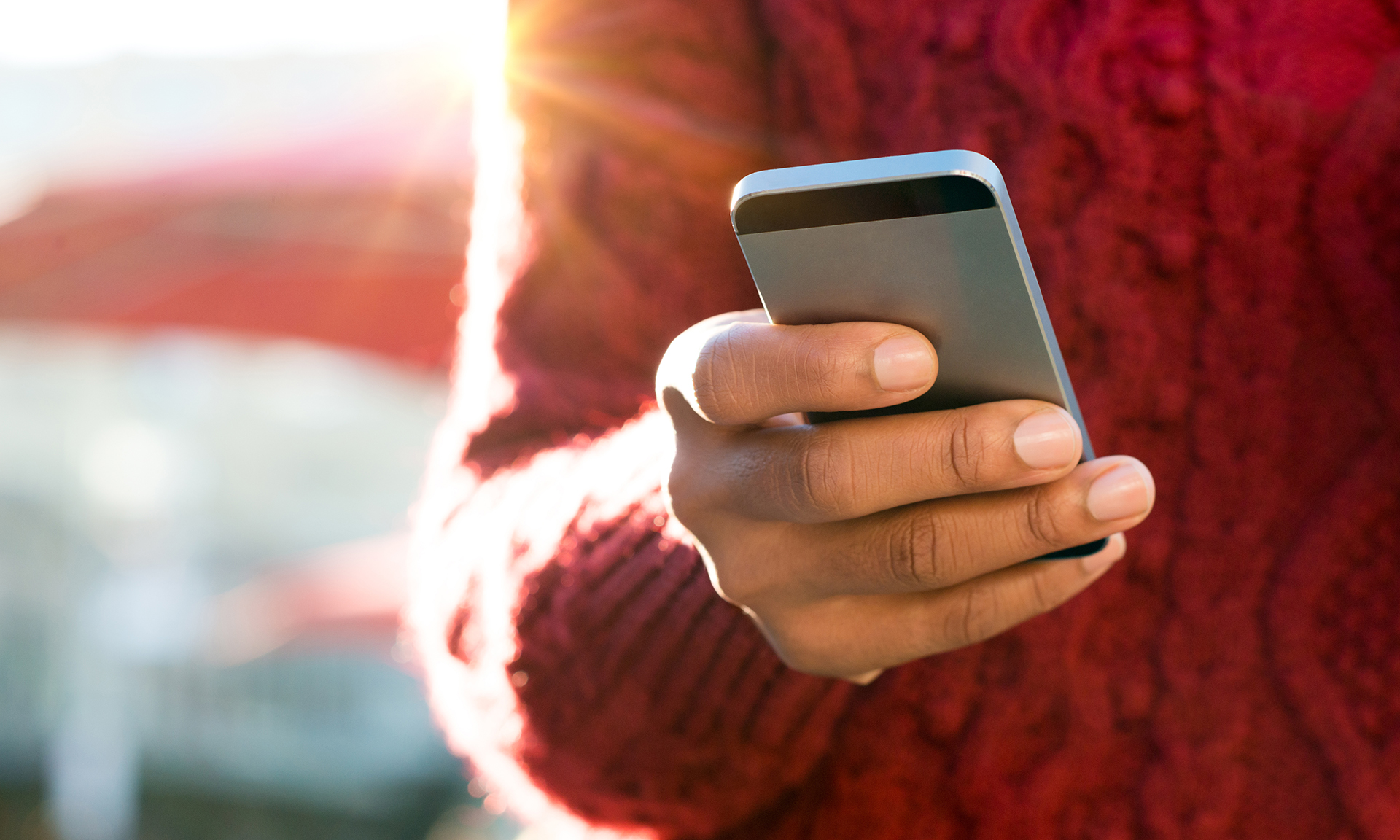 With so much of our daily lives being conducted online, from staying in touch with friends via social networks, to managing finances through online banking, to storing our personal details – cyber safety awareness has become critical.

Typically cyber safety involves users taking measures to protect themselves or others from a range of risks including cyberbullying, identity theft, harassment and scams.

However, while existing tools for managing online safety and privacy provided by social media platforms, financial institutions and service providers are effective for many Australians, for people in remote Indigenous communities, there are some unique cyber safety challenges.

A new report from RMIT has identified specific differences in the use of personal technology that create challenges for remote Aboriginal individuals and communities.

Report co-author and RMIT Associate Professor Ellie Rennie said the sharing of devices created the potential to cause huge privacy issues for users.

“Social obligations can influence how people use devices and this can lead to problems with privacy,” Rennie said.

Negative experiences, such as identity violations and unauthorised access to financial accounts, were also shown to cause many people to avoid using services such as online banking.

In other cases, users were found to be facing increased costs associated with data credit theft and the need to regularly replace lost, borrowed, or damaged devices.

In addition, researchers found the sharing of some videos online lacked appropriate context, causing them to be misrepresented as riots or gang-style violence by mainstream media.

“We were told that social media can escalate existing conflict, or leave some people feeling isolated,” Rennie said.

“There may be ways to reduce conflict and harm arising from social media use.”

The research involved workshops, interviews and observation in four communities in two regions, and is the most comprehensive work on the topic to date.

In undertaking the project, the researchers found that cyber safety can be a difficult topic for people in remote communities to talk about. To address this, RMIT worked with four Aboriginal media organisations to describe their experiences.

“We are seeing some terrific radio documentary content arising out of the project, produced by the Aboriginal media organisations,” said Mark Sulikowski, Senior Advisor, Indigenous Digital Capability at Telstra.

“As this is released over the coming months, we hope it will inspire discussion about staying safe online in the remote regions where it was made.”

Telstra funded the research as a commitment in their Reconciliation Action Plan 2015-18 in order to better support digital inclusion for remote Indigenous Australians.

The report can be downloaded here.