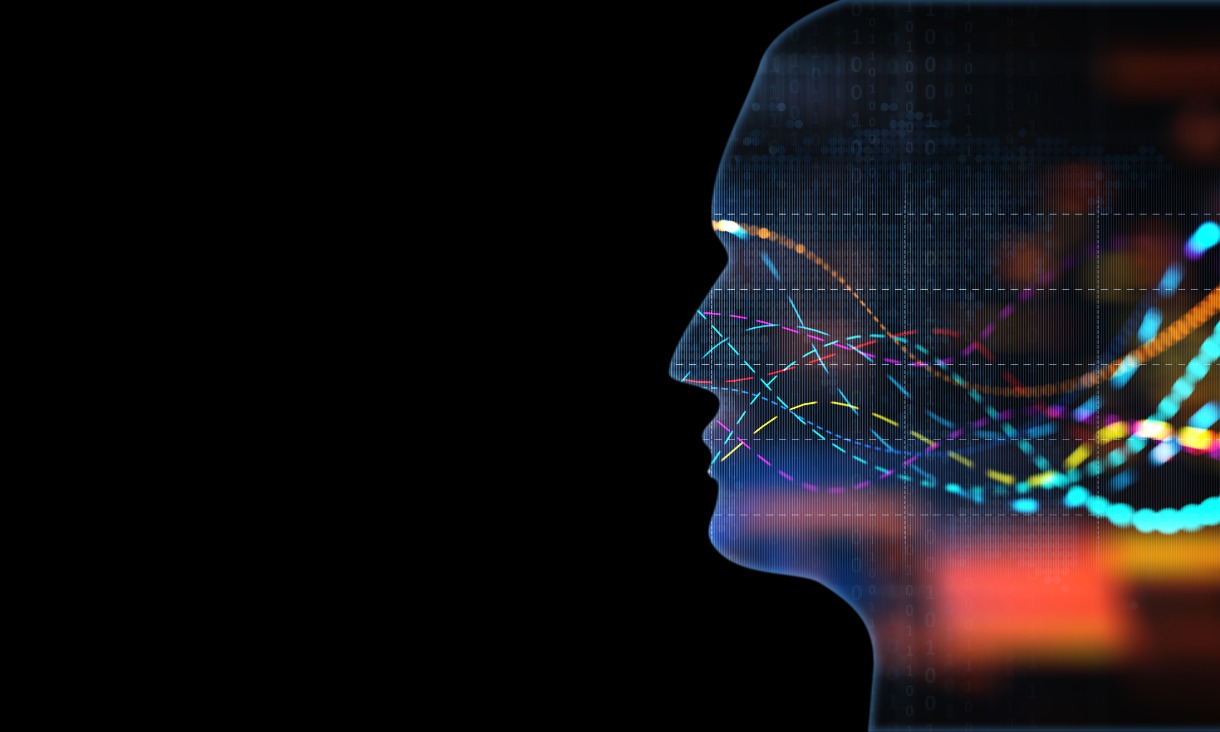 From brainy bees to tech that can create memories in a flash, these are some of our biggest science stories this year so far.

Now in its 22nd year, National Science Week runs each August and sees people across the nation join together and explore the fascinating world we live in. 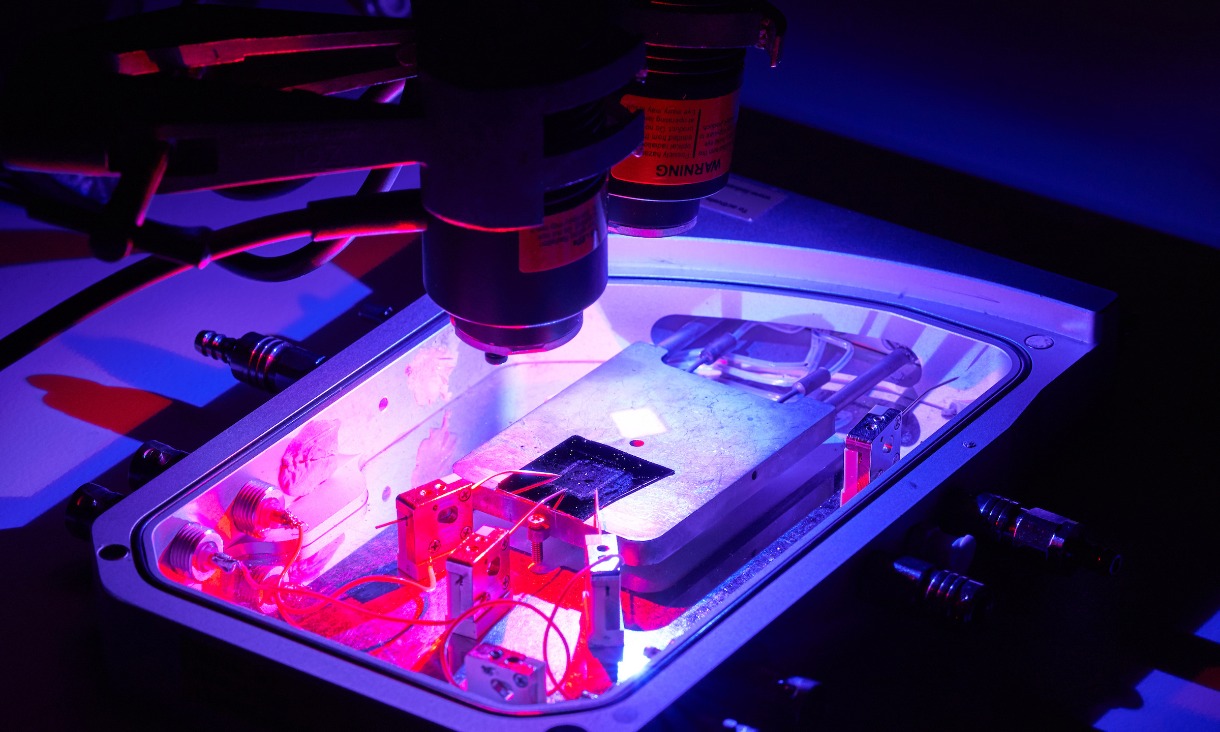 Engineers have mimicked the human brain with an electronic chip that uses light to create and modify memories.

1. An electronic chip that creates memories

Drawing inspiration from an emerging tool in biotechnology – optogenetics – researchers developed a device that replicates the way the brain stores and loses information.

The electronic chip allows scientist to use light to create and modify memories, mimicking the functionality of nature’s best computer – the human brain.

2. What does your phone movement say about your personality type?

Findings included that people with consistent movements on weekday evenings were generally more introverted, and more inventive and curious people tended to make and receive fewer phone calls compared to others.

The potential applications of the research are exciting – from social media friend recommendations to online dating – but study lead author Nan Gao said the most important part was what we can learn about ourselves. 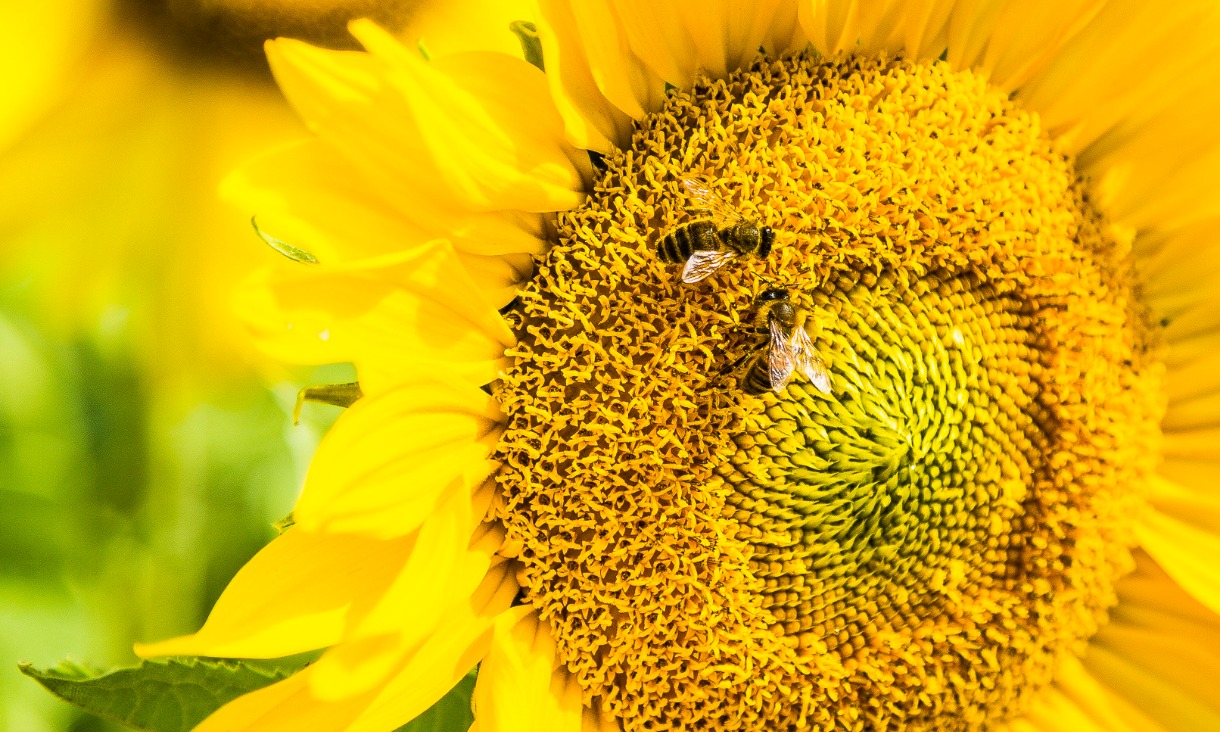 Researchers have found bees can do basic mathematics, in a discovery that expands our understanding of the relationship between brain size and brain power.

After discovering that bees can understand the concept of zero, Australian and French researchers set out to see if bees also had the brains for basic maths.

The research involved training individual honeybees to visit a Y-shaped maze, and asking them to add or subtract based on coloured shapes to find the right path in the maze and be rewarded by sugar water, for a correct choice, or a bitter-tasting quinine solution if their choice was incorrect.

Previous studies have already shown some primates, birds, babies and even spiders can add and/or subtract, and this new research added bees to that list of clever creatures.

It was a discovery that not only expanded our understanding of the relationship between brain size and brain power but suggested that advanced numeral cognition may be found much more widely in nature than previously suspected.

4. Do we need to program computer guardians to protect our data?

Daily, without your knowledge, computer algorithms are using your data to predict your habits, preferences and behaviour.

But decision-making by algorithms goes much further - deciding who passes passport control, who gets debt collection notices, home loans and insurance cover, even who gets targeted by police and how long their prison sentence might be.

A group of leading computer scientists have recently been discussing the need to better protect ourselves in this emerging system, and say that without taking action, we will lose control over both our personal data and transparency in the decisions being made about us.

One of the solutions promoted is an ‘algorithmic guardian’, in the form of a personal assistant bot or even hologram, that accompanies us everywhere, and alerts us to what’s going on behind the scenes online. 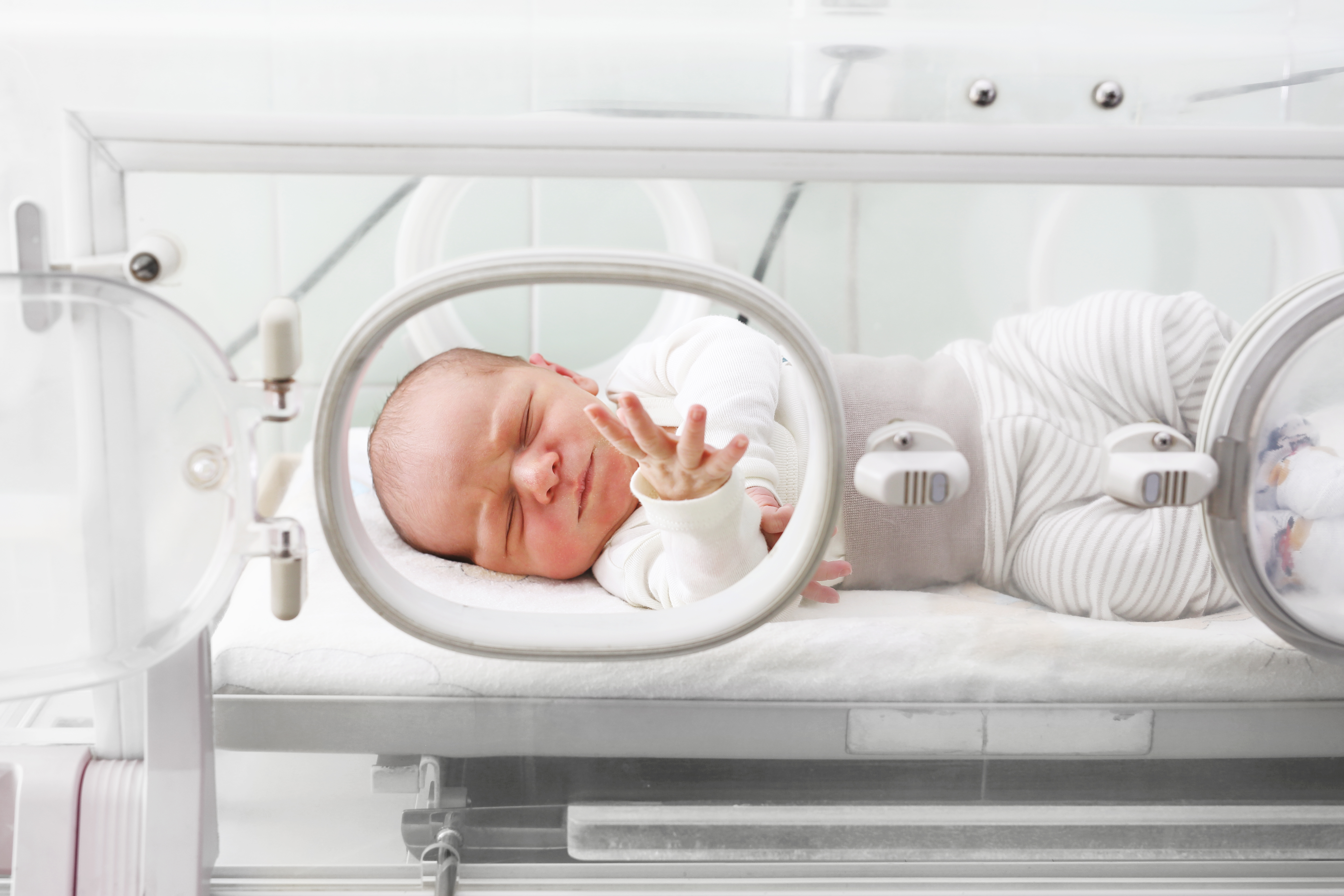 In their search for ways to prevent and heal brain injuries in babies, researchers are delving deep to unlock the secrets of the developing brain.

Well before you’re even born, and in your first months and years, microscopic molecular interactions in your brain are laying down a trajectory for the rest of your life.

So when things go wrong early on, the consequences can last a lifetime.

Researchers at RMIT say there is a clear connection between what happens to you as a baby and as an adult, which is why they’re investigating these processes at deep cellular and molecular levels.

But by trying to find out how cells are multiplying, moving and growing, we might be able to think about the sort of interventions that could be applied early on - to fix what’s gone wrong, or even better, prevent damage in the first place.

A simple innovation the size of a grain of sand means we can now analyse cells and tiny particles as if they were inside the human body.

RMIT has been named Geospatial Research Institute of the Year for 2019 by the Geospatial World Forum.