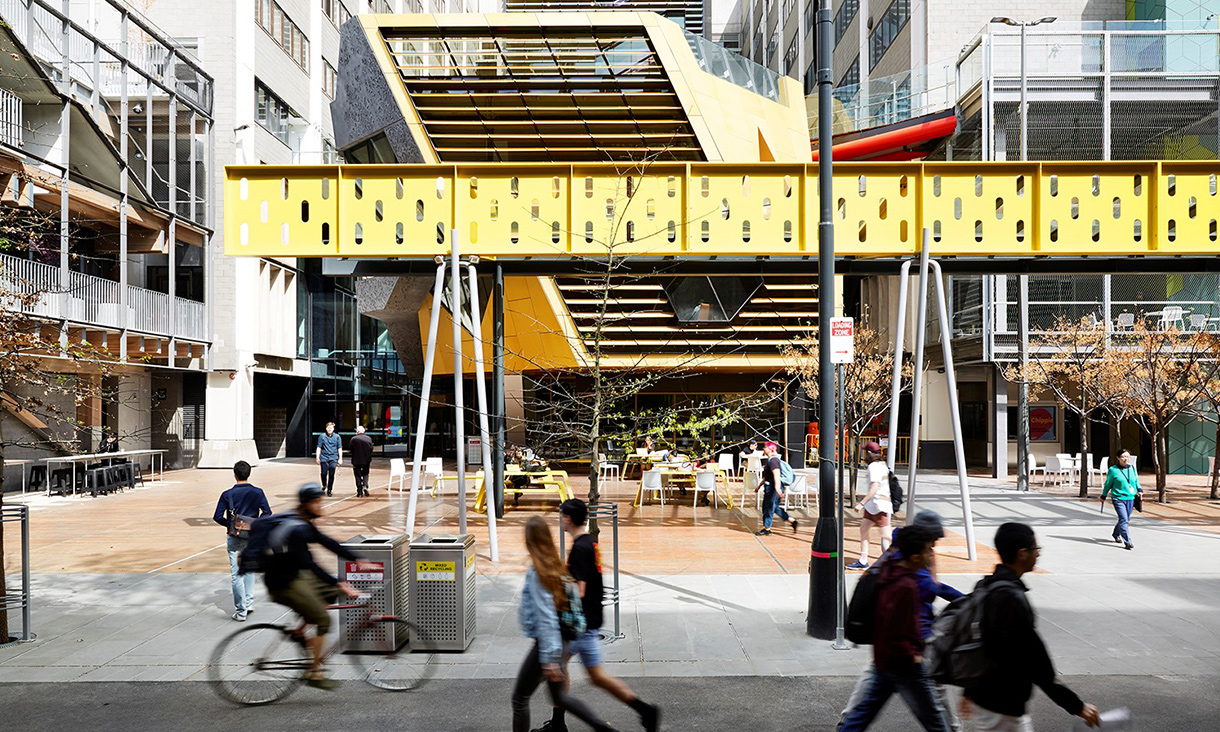 RMIT ABC Fact Check has claimed a prestigious media award for its coverage of homelessness issues.

The unit won the long-form and investigative category at the inaugural Victorian Homelessness Media Awards for its entry, which covered homeless issues across a variety of platforms, including an interactive graphic, a Facebook Live broadcast and video interviews with people who had lived experience.

The awards, announced earlier this week and run by the Council to Homeless Persons, recognise outstanding reporting on homelessness.

The judges called the entry “an outstanding and well researched and original piece of interactive reporting”.

It was the third award for RMIT ABC Fact Check, which has been recognised with wins at the international fact-checking summit in Rome last year and the Business / Higher Education Round Table (BHERT) Award earlier this year.

The original ABC Fact Check unit closed after the July 2016 federal election but was relaunched the following February under a partnership with RMIT, meaning it could once again test the veracity of claims made by politicians and public figures.

The team has produced more than 110 fact checks from whether 400 white South African farmers were murdered in 2017 to whether more than half of Australia's working-age Muslims weren’t in the workforce.

The partnership has also seen the development of an Australian first university subject on fact checking and verification for journalism students and a micro-credential offered free to all RMIT students on the RMIT Creds platform.