The support of international IT giants Cisco and Equinix bodes well for the future of Australia’s already thriving tech sector.

In 2019 these renowned IT brands poured $286 million into Australian ventures, including an international business exchange to meet growing demand for computing capacity.

Through their investments - data company Equinix at $225 million and networking multinational Cisco at $61 million - both companies aim to drive innovation in Australia.

They also aim to position themselves as employers of choice for IT graduates, which will minimise the loss of Australian talent to overseas destinations, says Dr Konrad Peszynski, senior lecturer at RMIT’s school of Business IT and Logistics.

“Everyone wants to be employed by a well known, big name company when they graduate, but within Australia there's that tyranny of distance that blocks us off from so many opportunities and now these types of companies are now making it more equitable to stay within Australia”.

“A while ago, then-Prime Minister Malcolm Turnbull was all about the Innovation Nation, but at the time we didn't really quite have the infrastructure in place to be able to innovate as freely as what other parts of the world were doing.

“Whereas now we have the NBN. It's limited, but it's still providing more opportunities to push the boundaries with the technology and the infrastructure's slowly getting better. 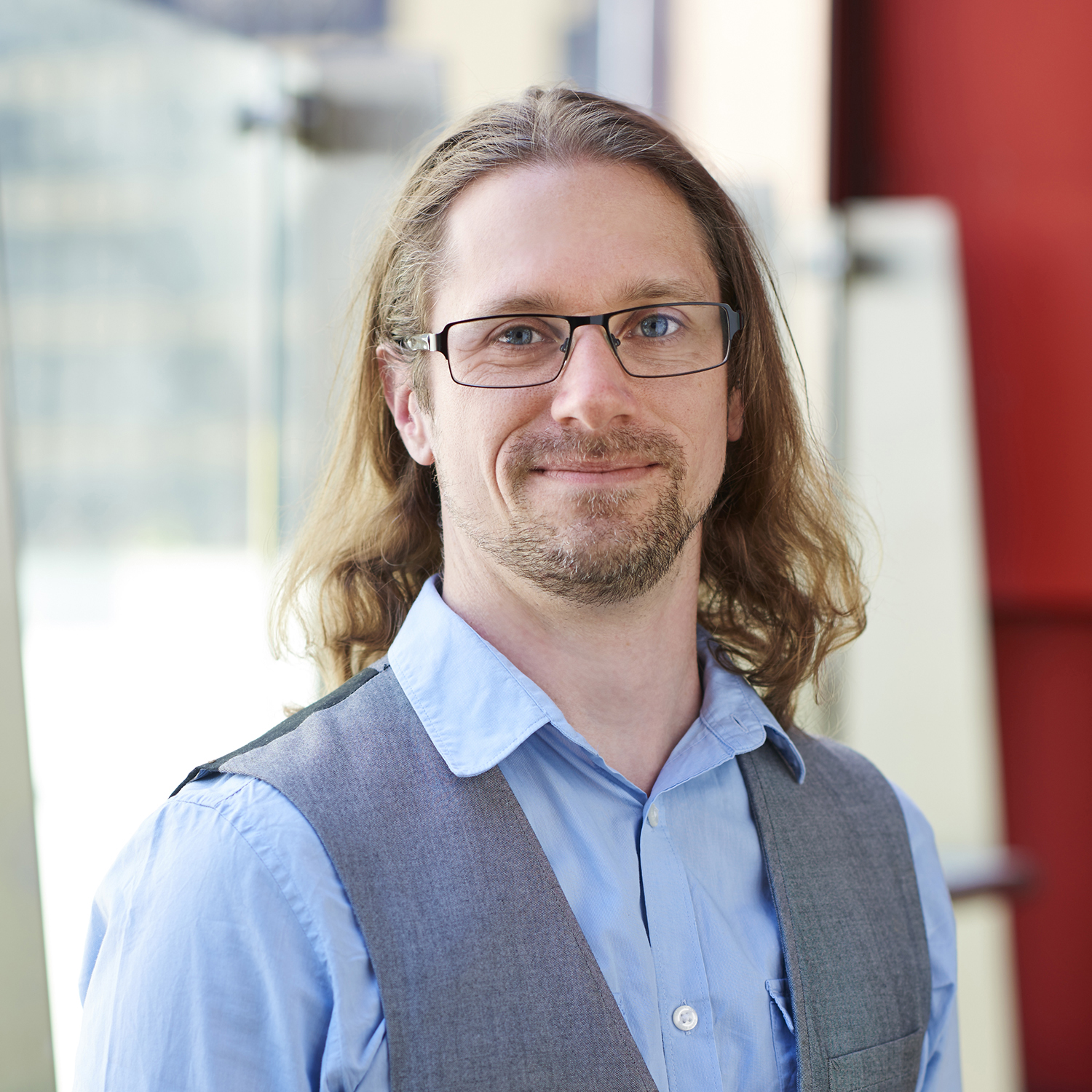 Dr Konrad Peszynski, senior lecturer at RMIT’s school of Business IT and Logistics.

“As part of that, rather than that brain drain where everyone's going overseas where the grass is greener, so to speak, they're able to stay within Australia and really build up these ideas.

“In particular, the technology startups have got a lot more support coming through from government, as well as these large companies. So as we're now seeing, it's a lucrative market.”

Australia ranked 20th in the 2018 Global Innovation Index - up from 23 in 2017. Organisations must innovate to survive and in this time of cloud computing and artificial intelligence staff with cutting-edge business IT skills are essential.

RMIT’s Master of Business Information Technology helps people from a range of industry sectors harness the combined power of business and IT skills and knowledge.

Innovation is also encouraged through RMIT’s Fastrack Innovation Program, which involves students from a range of programs. In the 12-week program, students join cross-disciplinary teams to work with industry experts and use innovation, design, business and technology to create solutions to real-world problems.

“These programs will deliver efficiency, automation and effectiveness, and we're certainly seeing parts of this come through with a lot more of that digital government happening,” he said.

“There are organisations going through digital transformation and it will hopefully help them automate processes and activities that previously have been quite time-consuming or resource-intensive. 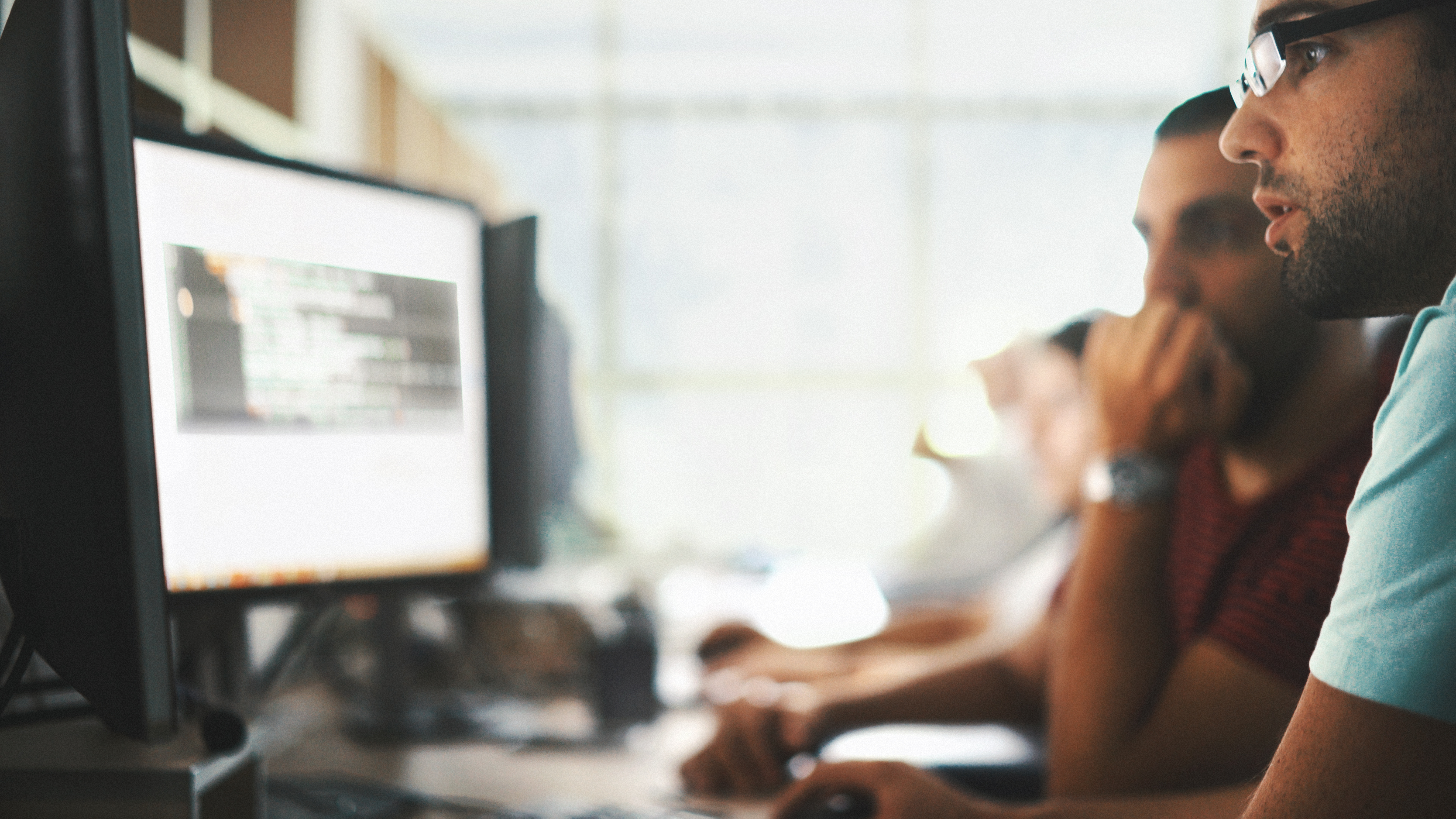 “The great thing with a lot of these cloud computing and disruptive technologies, is that it minimises costs thanks to outsourcing and with that comes the knowledge, the skills and the processes. This follows through to smaller companies that may not have been able to engage with these types of resources previously.”

As radical as digital transformations can be, the security problems that plagued the 2016 Census and more recently, My Health Record, show Australia still seems a long way from the possibility of a massive national undertaking such as online voting.

“Elections around the world have really shown the lack of security around these types of technologies and I think ideally if we could use digital voting, it would be easier,” he said.

“There were just so many problems with the Census that it scared people off using that technology.”

But with more investment comes more opportunities to innovate and goals such as online voting become more realistic.

“At this point in time, I think there could be more investment and I think it will really come through these big companies,” Dr Peszynski said.

“It will really help small to medium enterprises, which have been locked out of competition in the past, whereas now they can be on a level playing field for a fraction of the cost and the technology knowledge.” 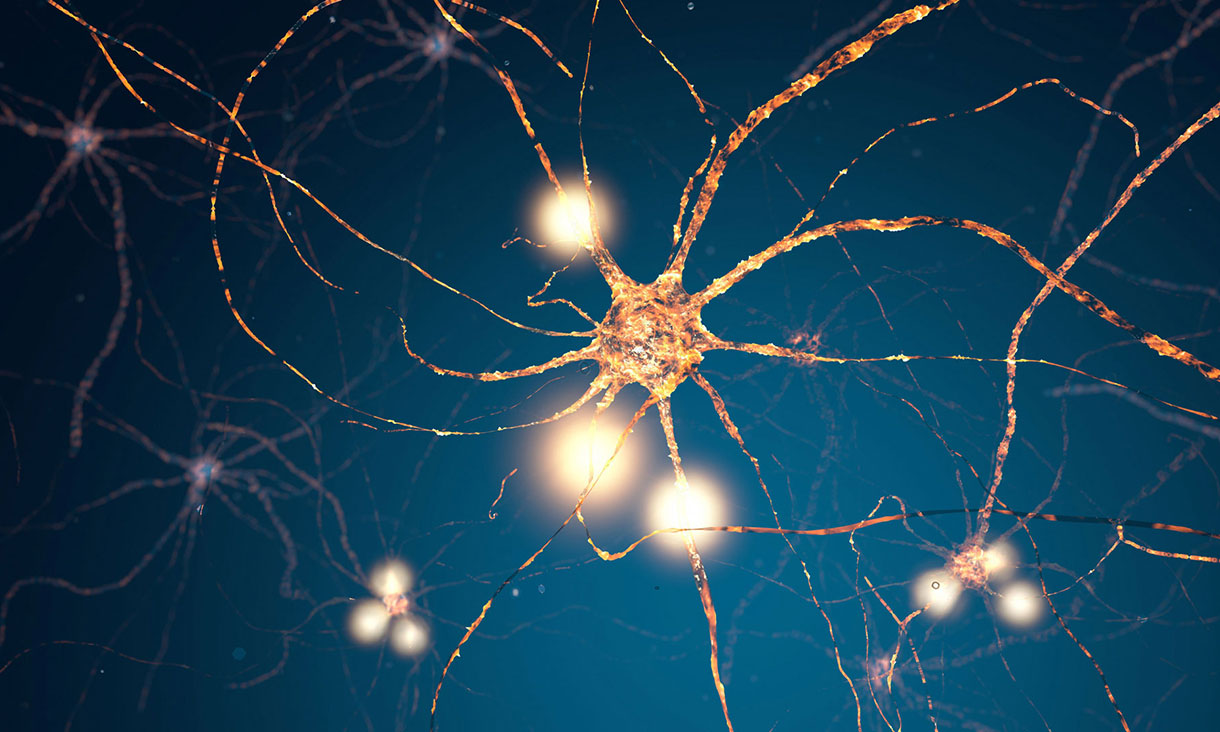