Study with us / Business / Rowena Caroline

Rowena Caroline has achieved a lot in her time at RMIT, but taking out first place in a university-wide innovation competition is her proudest achievement yet. 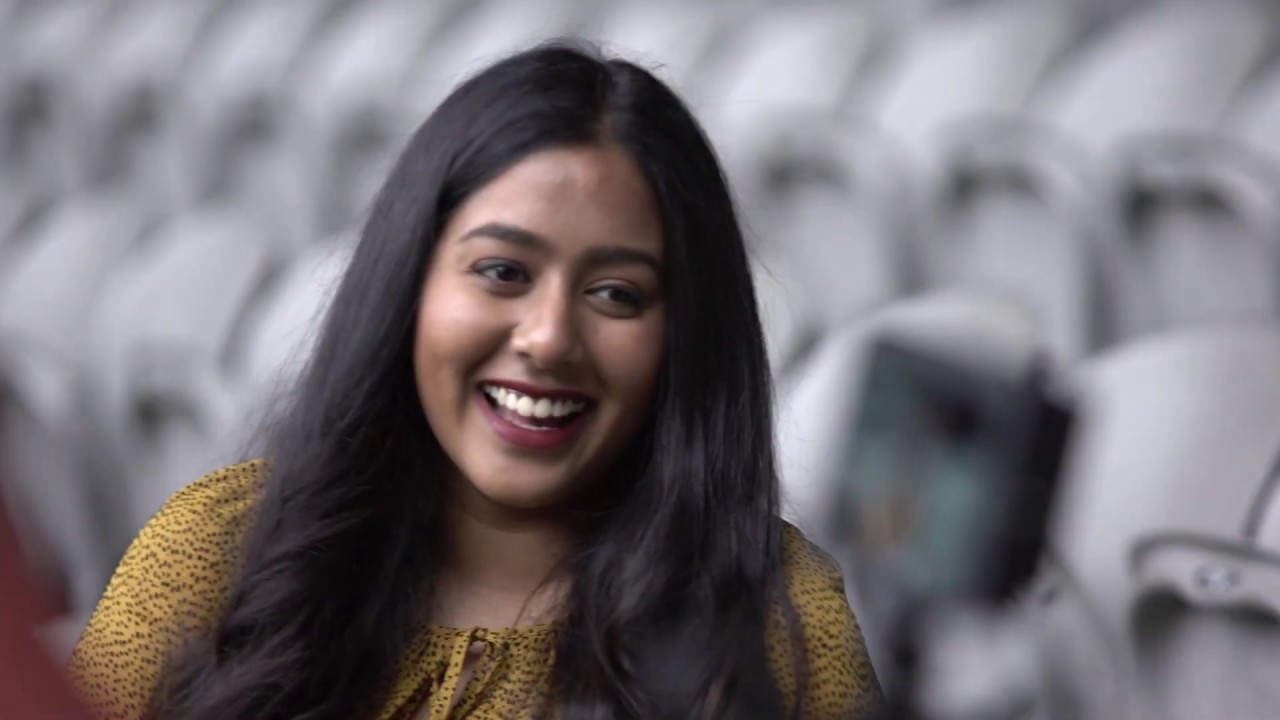 What's next for Rowena

From business management to marketing, Rowena is finding her creative side.

What's next for Rowena

From business management to marketing, Rowena is finding her creative side.

Through the challenge, Rowena and her team discovered RMIT Activator, an educational and supportive space for entrepreneurial students.

“Our mentors really encouraged us to get in touch with activator because they felt that could be the place where we could start off as a start-up,” she said.

“My team and I didn’t think twice, we went ahead and spoke to the department there and they were more than encouraging.

“They have been kind enough to provide us with a space, with one on one coaching and goal-setting.”

For Rowena, studying the Master of Marketing at RMIT was a goal she first envisaged almost 10 years ago from her home in Bangalore, India.

“I found out about RMIT way back in 2010 when my best friend and I were looking at pictures of her brother graduating on Facebook,” she said.

“I hadn’t seen anything like that before, it was such a grand event and I was so much in awe.”

Rowena completed a Bachelor of Business Management in India, but she said the lack of creativity in the program drove her to look for something more.

“Throughout the course I just felt that it was very formal when it came to studying about finance and accounting,” she said.

“My interests are on the creative side and when I felt the course might not be creative enough, my group of friends and I took up marketing as an elective.

“That’s what made me realise that maybe I wanted something more creative in my career and I decided to do marketing here at RMIT.”

Leaving home and establishing herself in Melbourne was a massive adjustment for Rowena. She found the adjustment easier by using RMIT services such as the Job Shop and RMIT Connect. She also became a SLAMS mentor.

“Just reaching RMIT was my goal so when I arrived it was more than happiness,” she said.

“There were a lot of things I had to figure out - the transport, finding a house. I realised how I needed to be really patient and really strict with my timing, those were things I learned the hard way.”

Rowena’s determination paid off. Along with her skill development, she found her confidence and sense of initiative increased.

“The best highlights of my time at RMIT have been the times when I discovered myself,” she said.

“But when I started doing things on my own, as an individual, I was able to build up some confidence on my own and that helped me to stand out.”

Rowena is looking forward to soon attending her very own graduation ceremony. 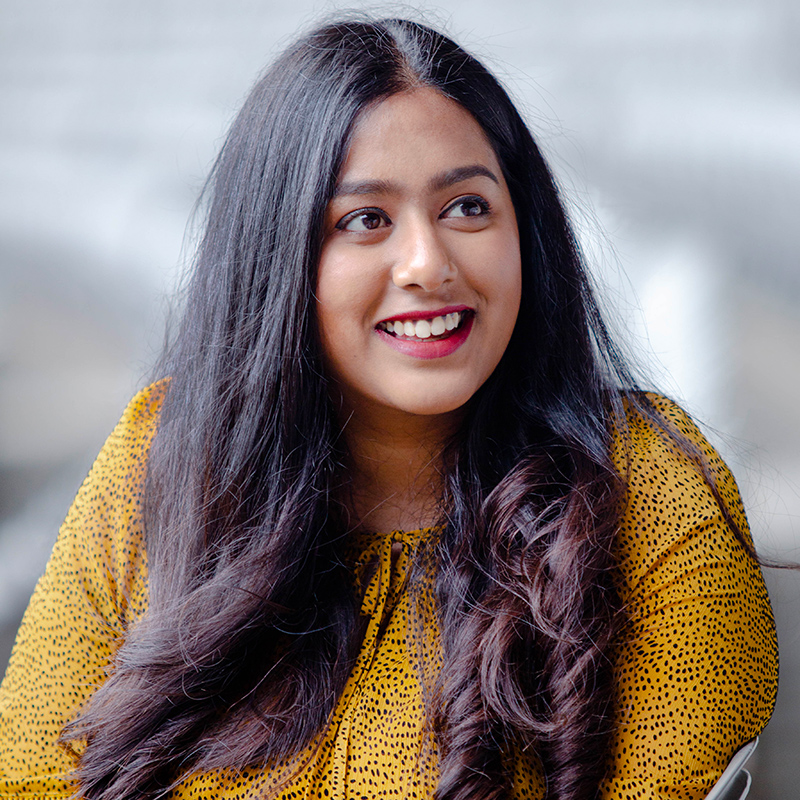