Dreaming of starting your own business? Here’s what to know before studying entrepreneurship

Dreaming of starting your own business? Here’s what to know before studying entrepreneurship

Study with us / Business / Dreaming of starting your own business? Here’s what to know before studying entrepreneurship

Our alumni and students share their must-know tips for budding entrepreneurs who are considering studying the new Bachelor of Business.

Through these game-changing degrees, you’ll have full flexibility to study entrepreneurship as either a major or minor. You’ll learn from, meet and network with successful Australian entrepreneurs, picking up their strategies and sharpening your critical business skills. During your degree, you’ll gain the skills to launch exciting new business ventures, and after you graduate, you'll have the confidence to excel in a range of business environments.

We spoke to four entrepreneurial alumni and current students for their advice about launching into entrepreneurship at RMIT.

Meet our alumni and students: Rhiannon, Hannah, Lyndon and Elijah

Rhiannon Youngson is a current entrepreneurship student who’s passionate about mental health and wants to make a difference in the fashion industry.

Lyndon Galea started his not-for-profit organisation, Eat Up Australia, with the mission of providing a free lunch to disadvantaged primary school children who would otherwise go without. Since the first delivery in 2013 in Lyndon’s hometown of Shepparton, Eat Up has delivered over 1.3 million free lunches to Australian students and currently supports 600 schools across Victoria, New South Wales, Queensland, Western Australia and the Northern Territory.

Hannah Millar is an alumnus with a creative spirit. She strives to work in areas that promote wellbeing, sustainability and mindfulness.

Elijah Oxenham teamed up with fellow graduate Luke Tengstrom to launch Karma Pillows in December 2017. Their goal was to build a brand that mirrored their passion for life while solving the pain of buying a high-quality pillow. 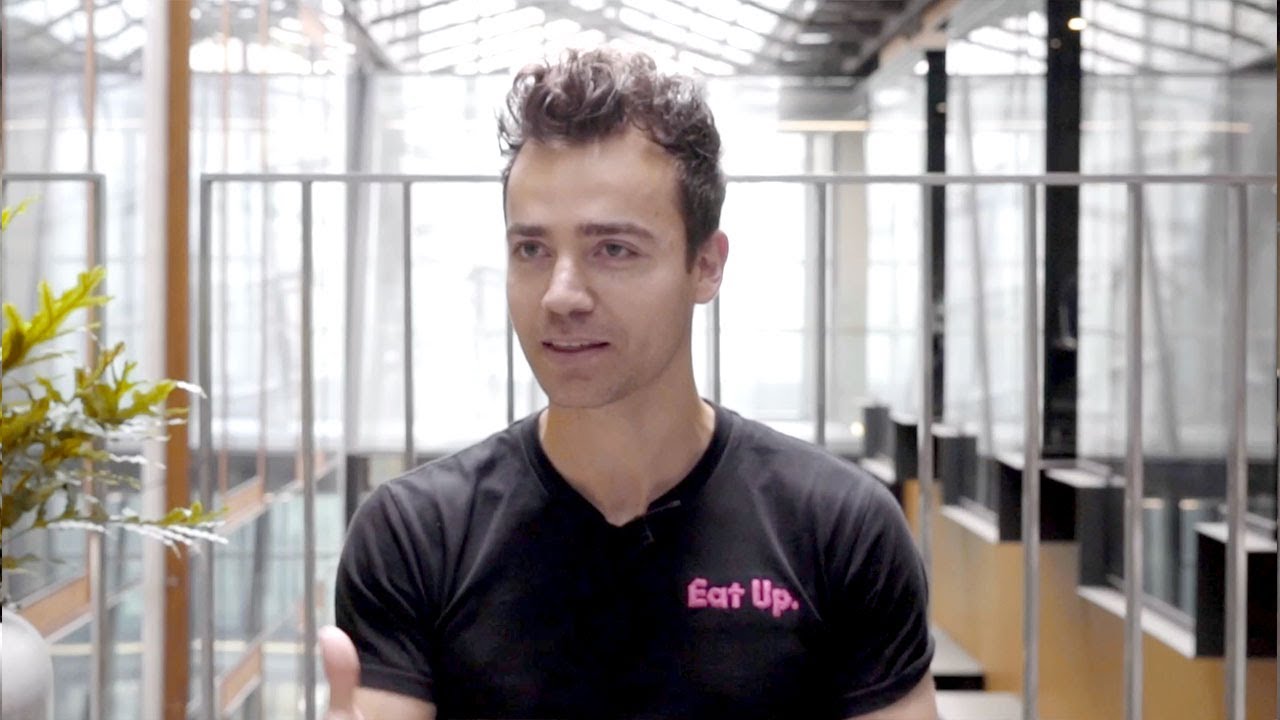 How would you describe studying entrepreneurship to Year 12s?

Rhiannon: Entrepreneurship is helping me understand every aspect of my future in business. I’ve gained a firm foundation within various areas of this industry which will set me apart from other individuals.

Lyndon: RMIT’s entrepreneurial community is great to be a part of. Everyone has bold plans for the future, which results in an environment of high energy and expectation. After graduation, I had the opportunity to dedicate 100% of my time toward growing Eat Up. I’ve never been more connected to a goal as I am with seeing hungry kids fed.

What are some of your top tips for budding entrepreneurs who are considering study at RMIT?

Rhiannon: Research and find what best fits you. RMIT offers various unique majors, giving students the ability to pick a path that they really identify with. What attracted me to my field was the potential to acquire a broad range of skills in business. Through the large number of subjects offered to first year business students, we get to understand, appreciate and learn about different aspects of the industry. 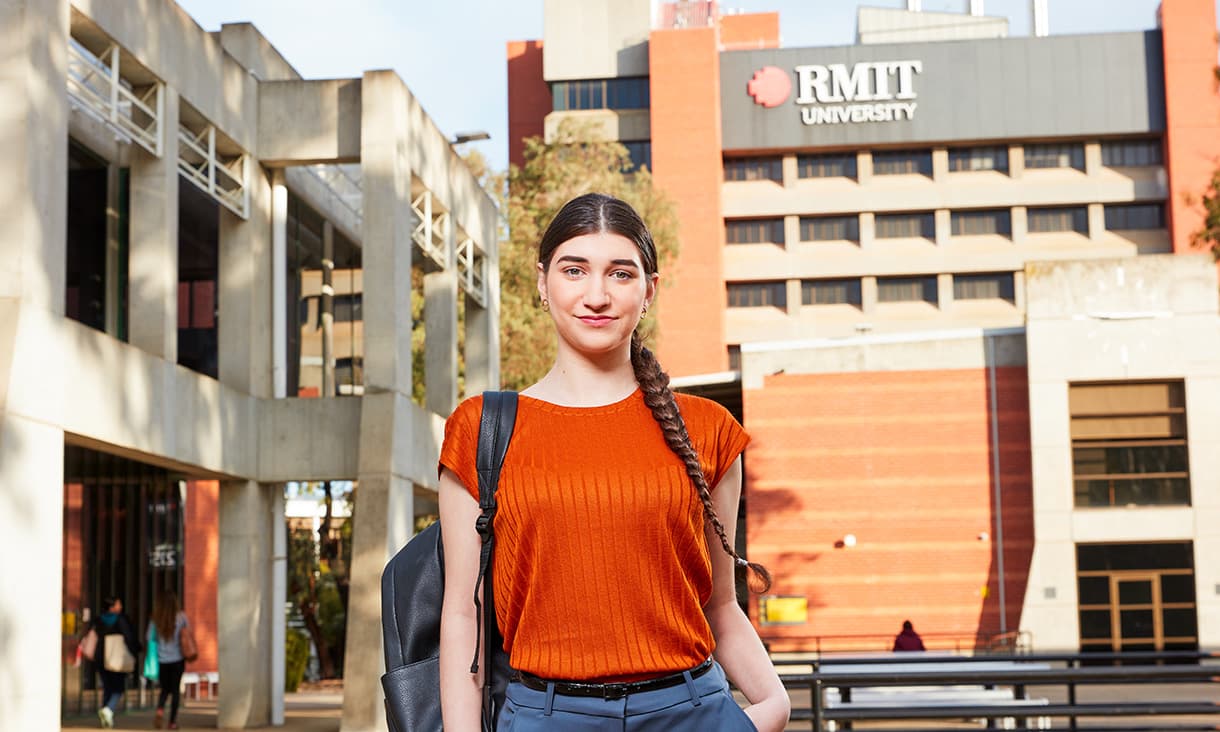 "Entrepreneurship is helping me understand every aspect of my future in business." – Rhiannon Youngson

Hannah: I can't emphasise enough the value of side-by-side study and work. Having creative ventures that I worked on while I studied was a great way to apply new skills and experiment with what works and why. If you’re not passionate about the project in class, apply the tool to something you are passionate about outside of class.

Elijah: DO IT! A degree at RMIT continues to pay off long after graduation because all the organisations within RMIT are committed to seeing its students succeed in the world beyond study.

Luke and I genuinely feel that our experience at RMIT set us up for success in both our business careers and starting Karma. Having access to so much work-integrated learning allowed us to hit the ground running as soon as we graduated, and allowed us to meet many mentors who helped us along the way.

What did you enjoy most about your time at RMIT?

Hannah: I thoroughly enjoyed learning from my lecturers and tutors. There is a real buzz amongst the entrepreneurship students and staff, and you feel as though you are part of something new and exciting.

I specifically enjoyed the practical aspects of the program and the step-by-step application of course content, particularly around Design Thinking. So much of what you learn is valuable and I think the entire program is really empowering.

Elijah: A standout for me about RMIT is the practicality of the courses and the exposure to industry experts and people already running businesses. The guest lectures were where we really started to believe that we could personally start a business and one day come back and do a guest lecture (which we eventually did get to tick off!).

Lyndon: All the business planning for Eat Up, growth, and structure took place through my entrepreneurship course. One of my intensive tutors has continued to be such an insightful, influential mentor to me.

Learn more about how Eat Up Australia is changing communities around Australia.