Study with us / Design / Designing a cutting-edge career in UX

Since graduating in 2016, Fabio has returned to Indonesia to work as a product designer and UI/UX designer for major banking companies.

In 2020, Fabio has commenced as a UX Research Lead for Brankas, where he works with Fortune’s top financial institutions in Southeast Asia to develop customer-centric products that help achieve financial inclusion for all.

We caught up with Fabio to find out how his experience as an international student at RMIT launched his career in UX Design. 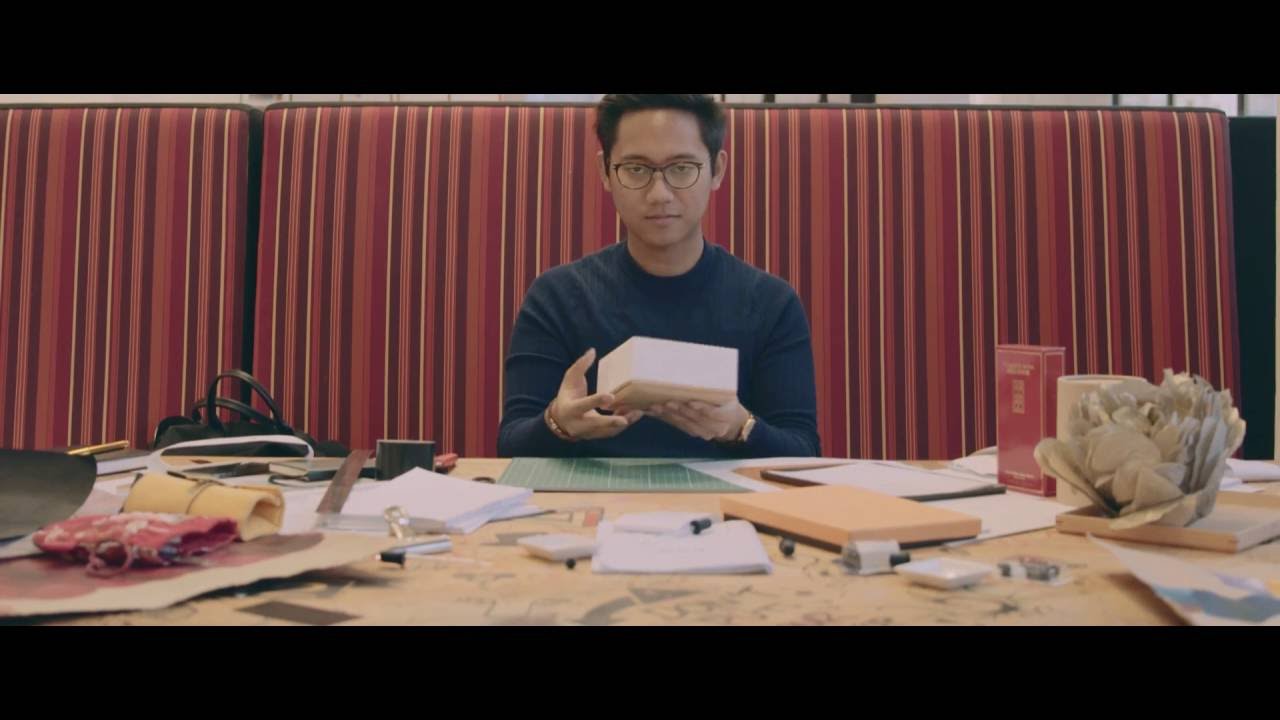 Having no background experience in design, Fabio started Foundation Studies at RMIT to build his art skills and portfolio.

Having no background experience in design, Fabio started Foundation Studies at RMIT to build his art skills and portfolio.

What attracted you to study Design at RMIT?

I’ve always wanted to create and design posters, logos, and other creative objects.

Before I decided to study design, I was enrolled in a Bachelor of Communication at another university, but somewhere along the way I found out that it was not the industry that I wanted to head into.

So, I looked up design courses and found out that the best design school in Melbourne is RMIT. That’s why I enrolled into RMIT’s Bachelor of Design (Communication Design).

What did you love about studying in Australia?

Australia has something for everybody. You can find groups of people that would make you feel like you’re still at home or immerse yourself in the local culture.

Australia also has an excellent cultural landscape, especially the culinary scene in Melbourne. It’s so rich and different to anywhere in Southeast Asia.

Australia is close enough to Indonesia, so it was convenient to travel back and forth and for my family to visit. Plus, my degree was only three years with no papers – what’s not to love about that?

What skills do you learn from studying abroad that gives you advantage over other job applicants?

Recruiters value international graduates, some even require it.

The learning culture in Australia will teach you to have confidence in your ideas and find out what you want to do, so leading and getting things done will come naturally to you in your future workplace.

In my area of work, key industry players are constantly seeking to benchmark their products and use cases to more developed markets such as Australia. I use my experience with Australian digital products and services to leverage my position when discussing and proposing new product ideas.

What have been the highlights of your learning experience at RMIT?

At RMIT, I got to try the different kinds of design: branding design, packaging, typography, screen design, and even exhibition design.

Learning all of them allowed me to discover my own interests and specialise in areas that I wanted to further explore.

Also, each of them taught me the underlying concepts and principals for each design branch that I could apply into my own work. 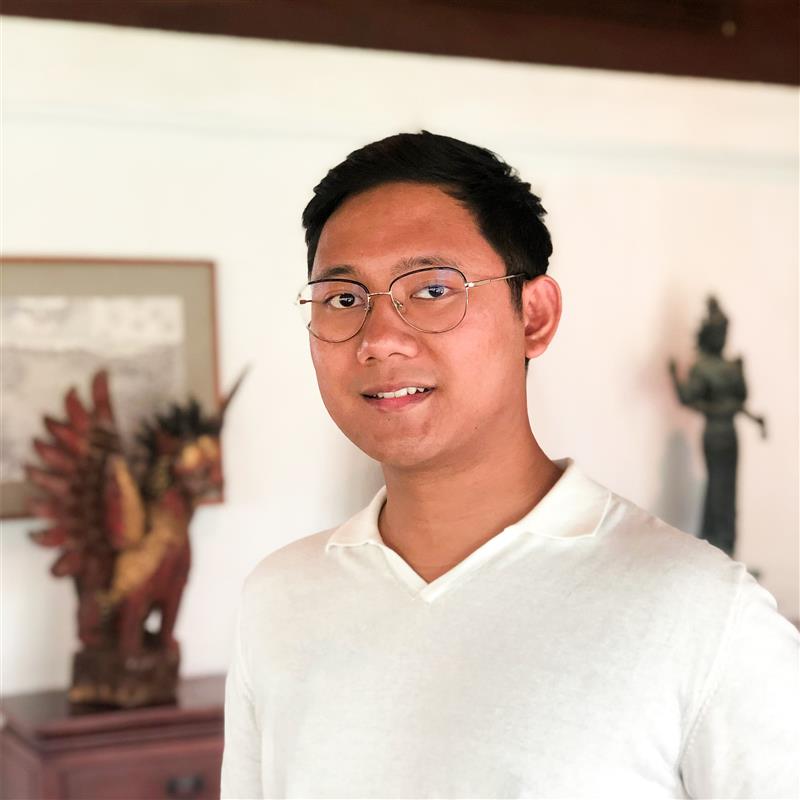 One of the hottest jobs right now is UI/UX designer, and that’s part of design.

What advice do you have for those deciding whether or not to move into Design?

My best advice is that studying design opens a lot of career avenues, not just graphic design or agency work.

One of the hottest jobs right now is UI/UX designer, and that’s part of design. When I was studying my Bachelor of Design (Communication Design), I would never imagine myself working at an open-banking fintech startup in a UX role, yet here I am, from a design degree. 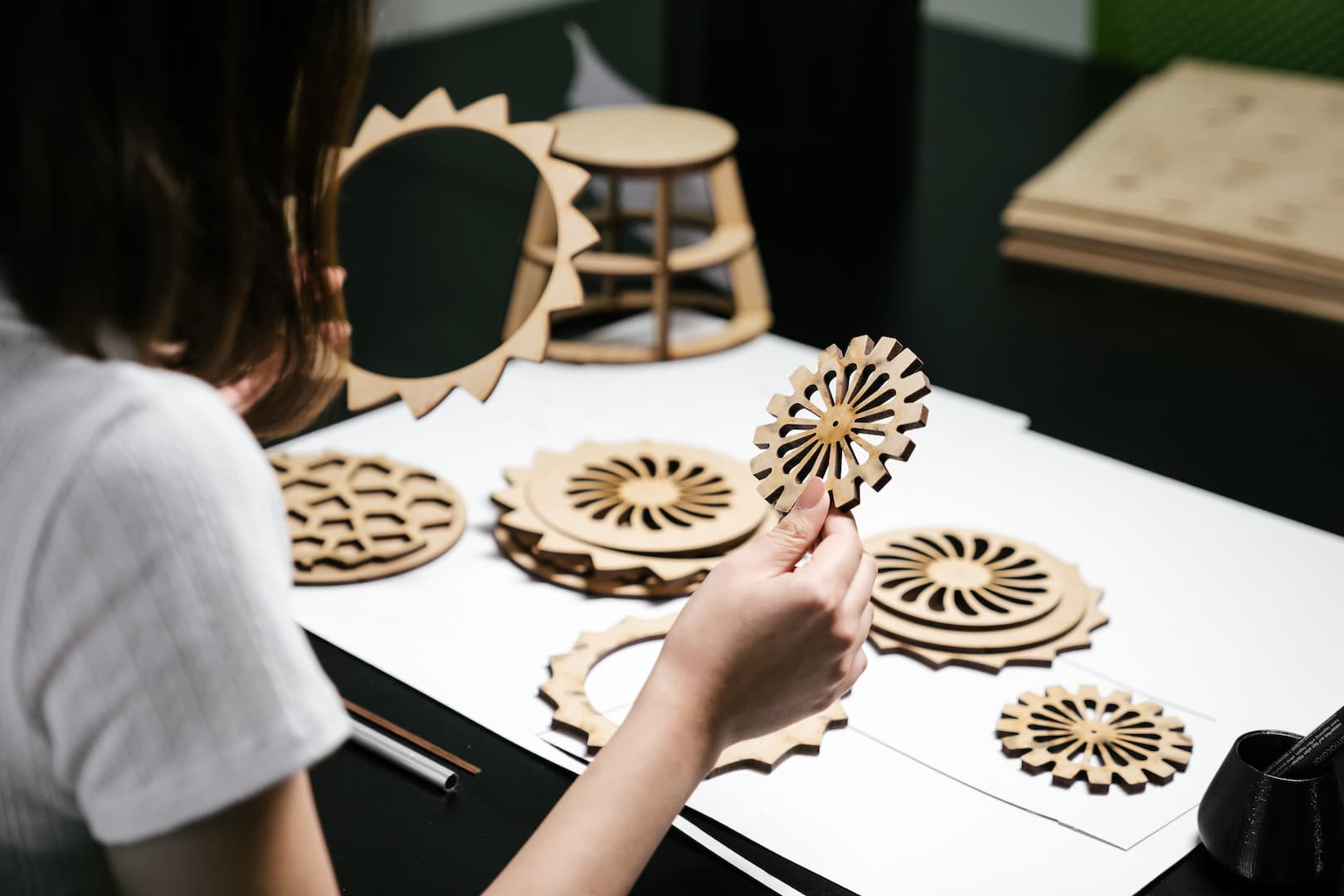 RMIT is ranked #1 in Oceania for Art and Design.*