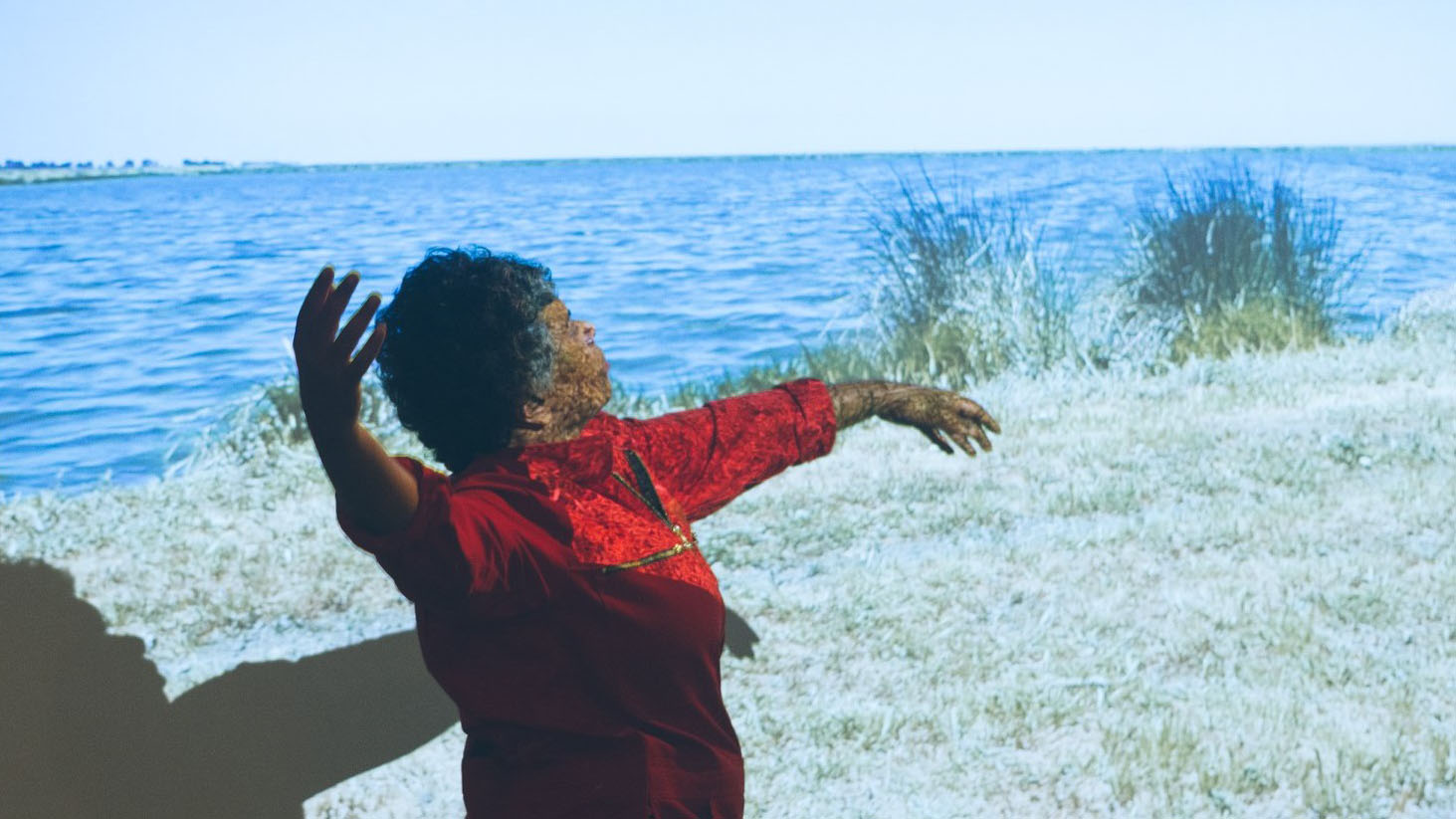 Come and explore your creative side at RMIT's student-led gallery.

First Site is RMIT's student gallery, that presents student exhibitions and events throughout the year. In the past First Site have been led by a student committee who rotate on a yearly basis. In 2021 First Site continues to be impacted by COVID-19 and as a result certain programs are on hold.

RE/SET
RE/SET explores the ways in which we frame our connection to, and reading of, place. Presented works will be accompanied by a series of programmed events, featuring practitioners from the fields of visual arts, geography, movement, academia and music.
Find out more 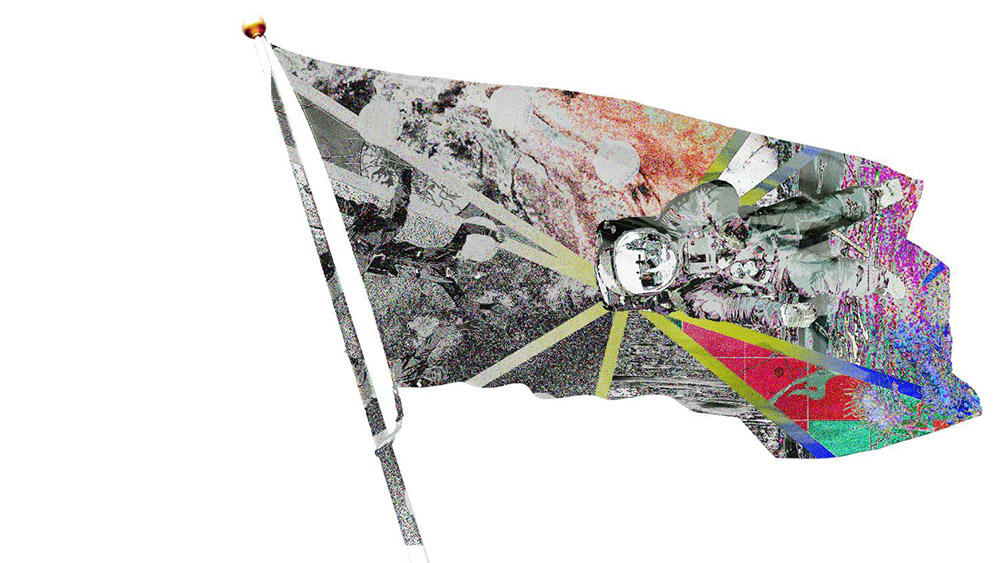 Re-Orient Podcast
Re-Orient is a podcast miniseries of conversations with creative students, alumni and staff from the RMIT Asian Australian community. Hosted by Committee Chair Monica Do, a Vietnamese-Australian woman, Re-Orient looks at migration, identity, belonging, creativity and accessibility.
Find out more 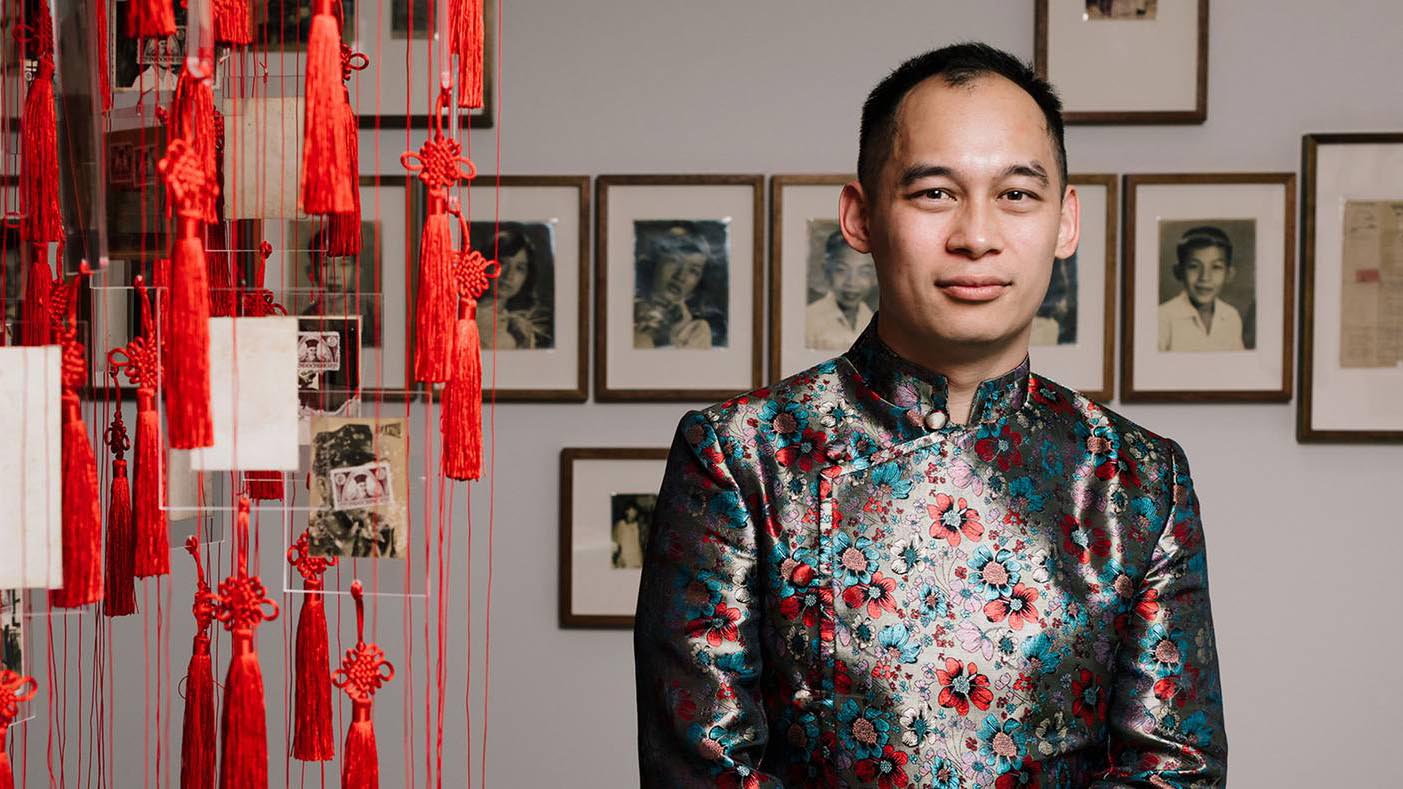 Alumni profile: Claudia Hogan and Carla Serrano
Arts Management alumni Claudia and Carla curated a group exhibition at First Site Gallery in 2019. We caught up with them to chat about collaboration, securing funding and making the most of opportunities whilst a student at RMIT.
Read more 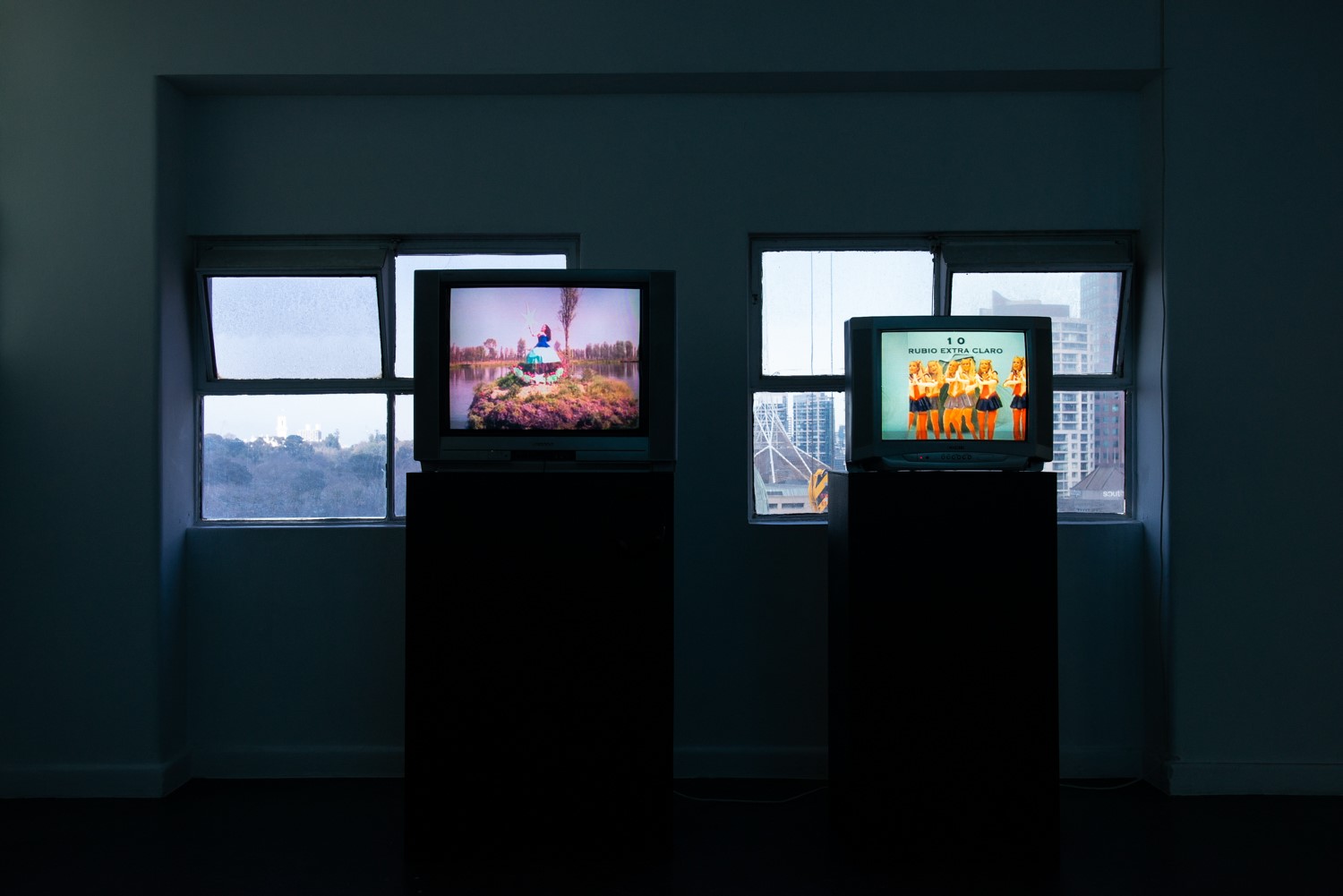 We look forward to welcoming you back to First Site!

Visitors aged 16 years and over must be fully vaccinated against COVID-19 or have a valid medical exemption, in line with the Chief Health Officer’s Directions. All people entering First Site who are over 16 years of age from 6pm Friday 29th October will be required to show one of the following upon entry:

Without one of the above, you will not be able to enter First Site.

RMIT does not keep or store this information.

Once our staff have sighted your vaccination status, you will be asked to check in via the Services Victoria app using our venue QR code.

For the safety of other visitors and staff, we ask that you adhere to the following guidelines to keep First Site COVIDSafe:

Other measures in place at First Site include enhanced cleaning throughout the gallery and hand sanitiser on offer.

You may be able to receive a medical exemption if you are unable to be vaccinated because you:

If you have a medical exemption, please let our staff know. You will need to provide:

The antecedent of First Site Gallery can be traced back to the formation of a Gallery Collective in 1968 that was created soon after the establishment of RMIT Union (now RMIT Student Life). The first gallery, known as ‘The Collective Space’ ran exhibition programs from June to December each year as well as events, such as chess club nights, music performances and discussion groups.

The union’s gallery was relocated and renamed three times over the next fifteen years until, in 1996, it was moved to its current site and named First Site. From its inception, First Site was conceived as a space to provide students with a conduit into creative practice, independently from RMIT’s teaching programs.

As its founders imagined, First Site provided students with a space where they could experiment, take risks and learn about presenting their work publicly. In the past 23 years, First Site has presented over 850 exhibitions involving 4000 students that were appreciated by audiences of over 400,000.

RMIT Culture keeps audiences in the loop about the latest cultural events and activities across the university.

First Site is accessible via a lift. The entrance is on Rodda Lane opposite Building 8. First Site has DDA compliant and gender neutral bathrooms.

First Site is committed to increasing accessibility to our exhibitions and events. If you have specific requirements please get in touch.