Tram service no. 86 runs from Docklands (via Bourke Street in the city) to RMIT Bundoora. The tram route passes through Fitzroy, Clifton Hill, Northcote, Thornbury and Preston via High Street, and then along Plenty Road to Kingsbury and Bundoora.

Take the South Morang or Hurstbridge train lines to the Thomastown, Lalor, Epping or Greensborough train stations. There are direct bus services from these stations to RMIT Bundoora. 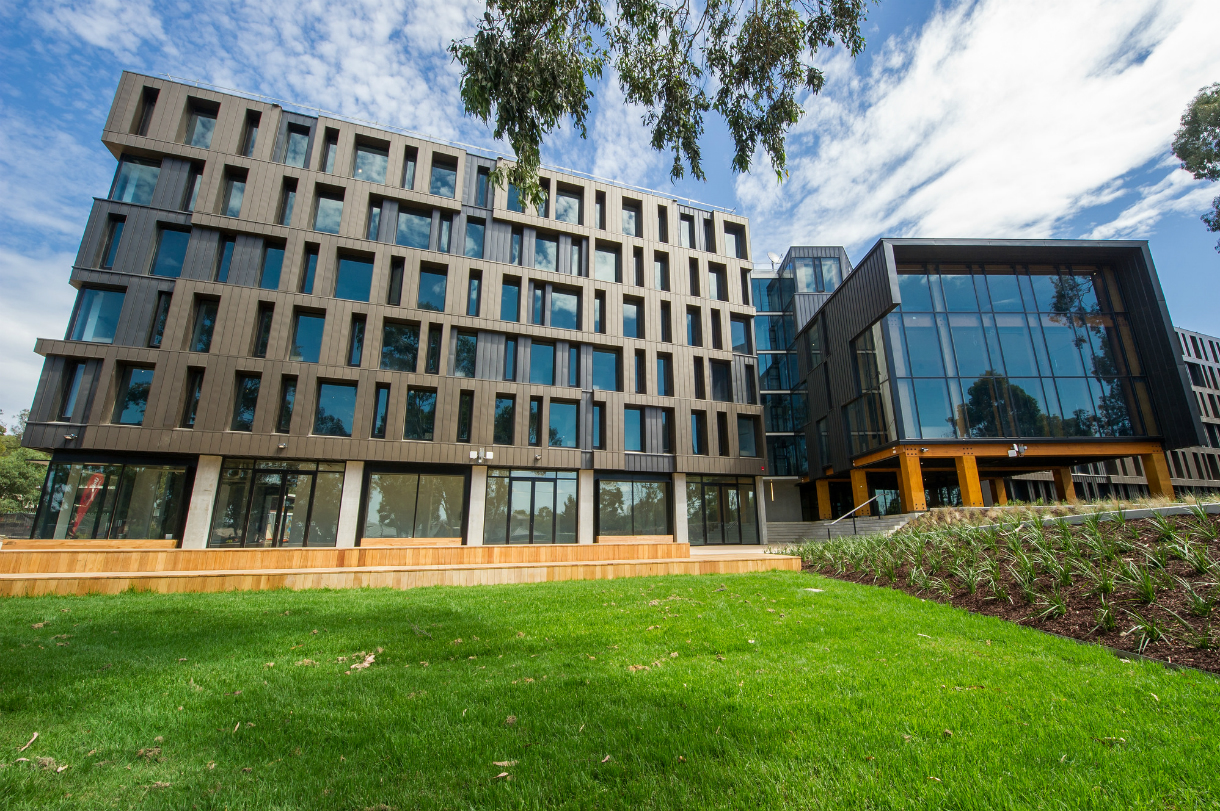 If you are joining RMIT from interstate or overseas, or leaving home for the first time, we can help you find accommodation that suits your needs.
Find out more