Sexual harassment and assault is sexual activity that a person has not consented to. Support is always available, no matter where it happened.

What is sexual harm?

At RMIT we used the term 'sexual harm' as an umbrella term when talking about unwanted sexual acts that include sexual harassment and sexual assault, including rape.

Sexual harm can be any unwanted sexual act; or attempt to obtain a sexual act; unwanted comments, or advances and can be by any person, in any setting (in person or online).

What is sexual harrassment?

The term sexual harassment refers to any unwanted or unwelcome sexual behaviour that makes a person feel offended, humiliated or intimidated. This term can be used to describe many unwanted sexual behaviours such as sexual comments repeated requests for dates, sending or displaying explicit images or content.

What is sexual assault?

Sexual assault is sexual activity that a person has not consented to.

It doesn't matter when it happened, whether it occurred on campus, at a University event, during a placement, or in your personal life away from the University - support is always available.

What kinds of behaviours count as sexual assault?

Sexual offending (assault), as defined by Victoria Police refers to a broad range of sexual behaviours by another person that make you feel uncomfortable, frightened, threatened. It doesn't always include physical harm or injury but it can do.

Sexual assault can include any or all of: 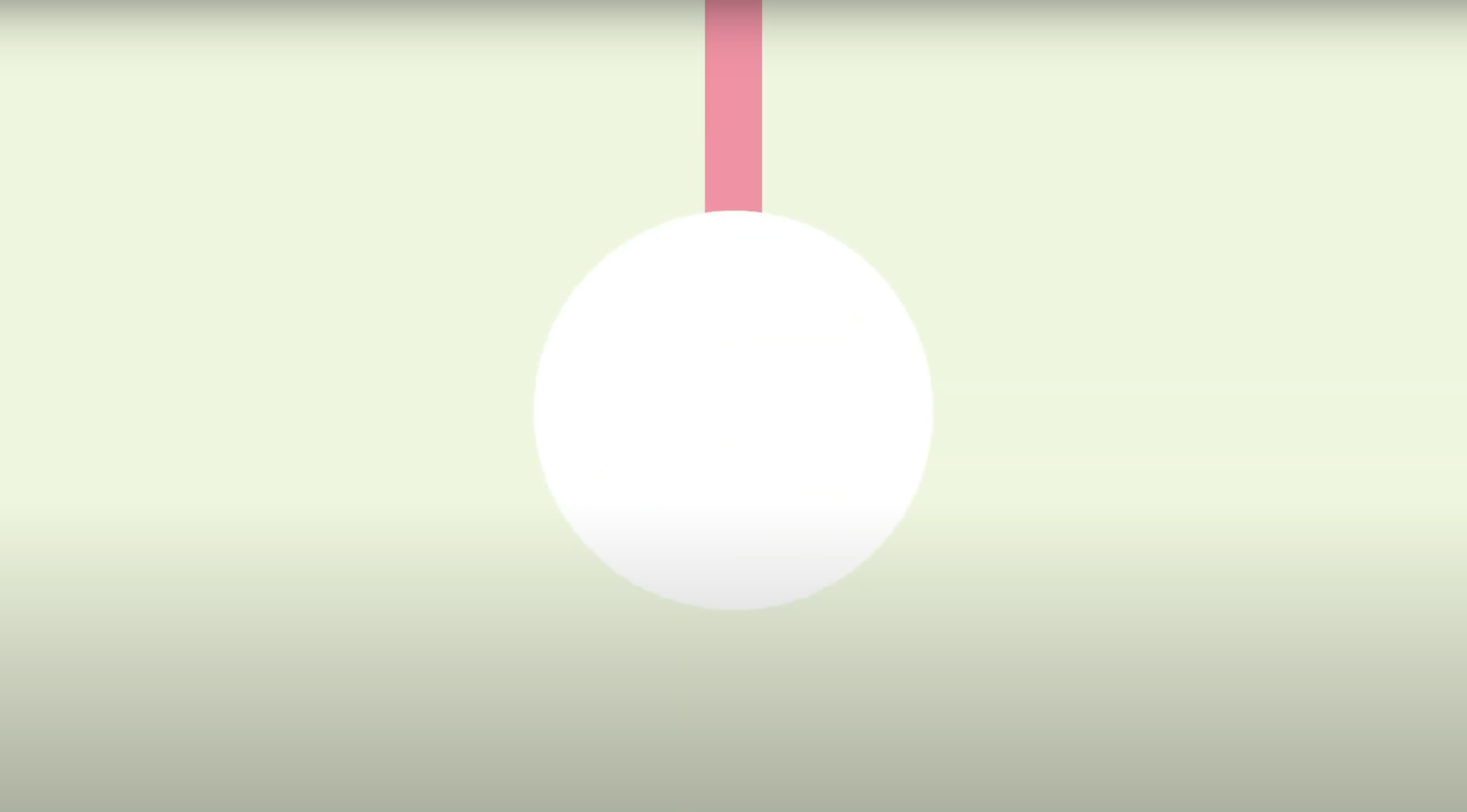 Watch here to find out more about reporting sexual harm at RMIT, including how Safer Community can support students to make informed decisions about their next steps. In some cases, the University will be obligated by law to report matters to the police.

Watch here to find out more about reporting sexual harm at RMIT, including how Safer Community can support students to make informed decisions about their next steps. In some cases, the University will be obligated by law to report matters to the police.

Transcript
Back to Video
Providing support

How to support someone who discloses sexual harm to you

What do you do if someone tells you they have experienced sexual harm? While it might seem daunting, chances are the person reached out to you because they trust you. When someone has experienced sexual harm their choices have been taken away from them, so it is important for them to reclaim control of their decision making. You can encourage them to seek support and advise them of their support options, but respect them in their decisions.

It is important to respond to disclosures of sexual harm in a supportive, compassionate and non-blaming way so that you do not cause further distress to the person who discloses to you. Most importantly you must listen, believe and affirm. This may include helping them to find support.

RMIT has released a short online learning module called 'How to support someone who discloses sexual harm to you' to help give you the skills, knowledge and confidence to respond to someone who has experienced sexual harm.

Complete the module
What is sexual consent?

What is sexual consent?

Giving your consent means that you freely agree and are entirely comfortable having sex or participating in a sexual act. Consent has to be continuous and on your terms – you can change your mind at any time.

There are situations where free agreement to sex (consent) isn't possible, including when you are asleep or unconscious, significantly intoxicated or affected by drugs, threatened or unlawfully detained, unable to understand consent due to age, language barriers, intellectual or cognitive capacity or if you are under the legal age of consent.

Still confused about consent? The Consent is Everything website explains this in more detail. 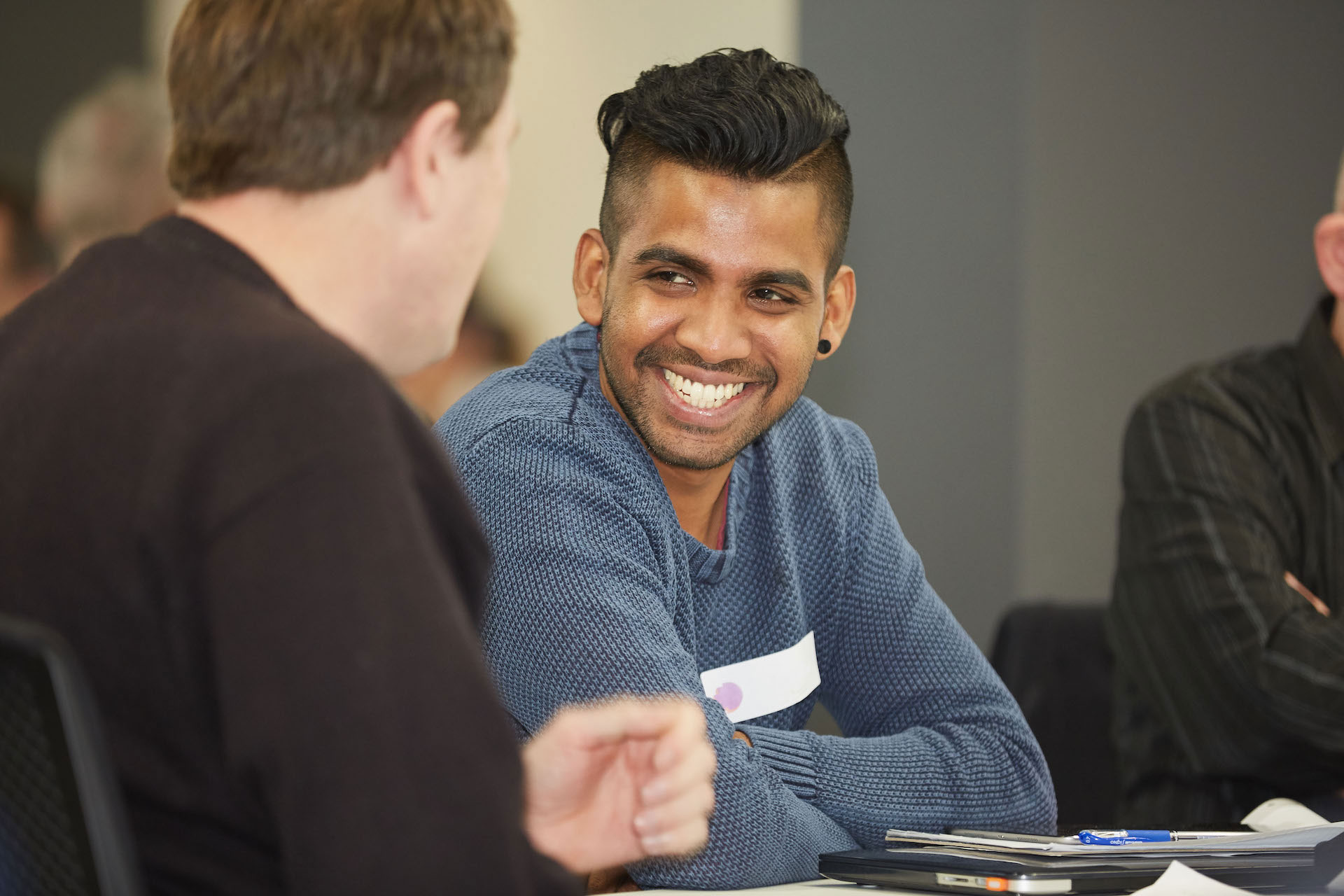 Learn more about important concepts around consent, communication and respect and how you can intervene safely in difficult situations.

Get help and information

We can talk to you about your rights and options – including where and how you can report what has happened. You are entitled to choose the path that is best for you. Sometimes we will need to take steps to protect the safety of our community – we will always discuss this with you first.

If you’ve experienced sexual assault or sexual harassment or have a friend that has, you can contact Safer Community.

We can provide specialist support, help you with safety planning, connect you with practical support services (e.g  housing, financial, legal).  You may require special consideration, or support around timetabling or other academic assistance.

We can connect you with Victoria’s specialist sexual assault counselling and advocacy service - the Centre Against Sexual Assault (CASA).  RMIT Counsellors are also available.

Make a report to RMIT about sexual assault and sexual harassment

You can make a report.  We can help.

Do I have to make a report?

What can the University do if I don’t make a report?

We can provide you with support and talk about your other options.

Can I change my mind and make a report later?

If I make a report what happens?

The matter will be investigated. If it involves another student the investigation will be conducted by Student Governance Unit of the Academic Registrar’s Group. If it involves a staff member or a third party connected to RMIT, the investigation will be conducted by Policy and Workplace Relations. The person investigating may need to speak with you about what has happened. You may want the support of a student rights officer, a family member or a friend. A member from Safer Community can also provide this support.

The University can’t make decisions about whether a crime has been committed. Instead, the report investigator will consider what happened and whether the university’s rules about behaviour have been broken. The University Student Conduct Board (for students) or Policy and Workplace Relations (for staff) will make a decision about the outcome or penalty.

Will I have to attend?

No you don’t have to – your statement and the investigation findings can be used.

Can I attend if I want to?

You can ask to attend and your request will be considered.

Can the University make the report to the police?

Usually the police will need to speak to the people directly involved – so we can't make a report for you. Victoria Police have specialist teams to help with sexual offences, called Sexual Offence and Child Abuse Investigation Teams (SOCITs). We can support you to make a report to the police.

If you are under 18 years old, the law says we have to tell the police.

What will the police do?

The police will want to hear from you about what happened before they decide on the next step. If they think you are in immediate danger, they may apply to a magistrate for an intervention order.

Do I have to report to the police?

Can I report to the police later?

Do I need a lawyer to report to the police?

Advice and support for students who have experienced threatening or concerning behaviour, including sexual harm or family violence.

Campus security staff are available to respond immediately to emergency situations on campus.

For students who are currently offshore and require support.

Provides an after-hours, confidential telephone crisis counselling service for victim/survivors of both past and recent sexual assault.

Provides free support, referral and information on any issue for all Victorian women, non-binary and gender diverse people.

Telephone and online counselling service for men with emotional health and relationship concerns including issues of violence.

Telephone advice and counselling for men who need support for family violence.

Find information about reporting a sexual offence to police in easy to read English and other languages.

For information in other languages about reporting a sexual offence, visit the Victoria police website.