Nic has more than 30 years’ experience in the aviation industry, having worked for Airservices and Virgin Australia, and always loved educating and mentoring others, which brought her to RMIT.

“It was always a passion of mine to teach the next generation and share my passion for the industry,” she says. Because of her extensive experience working in air traffic control, safety and incident investigation roles, she has countless industry contacts that she invites to participate in classes.

“I regularly organise guest lectures, for example with the General Manager of Qantas, or I organise an industry panel in the classroom,” says Nic. “This way, students can hear directly from industry what the sector is like.”

In addition to teaching, Nic helps create new courses at RMIT, and was a key contributor to the Graduate Certificate in Transport Safety Investigation. 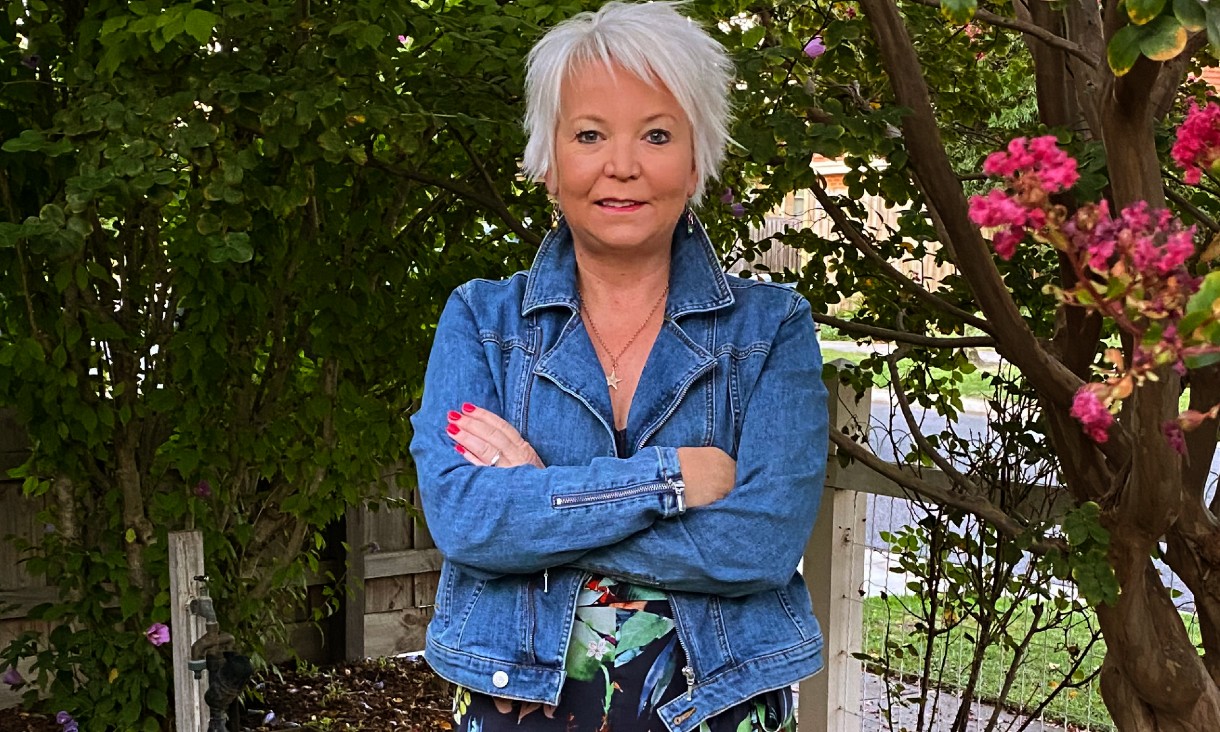 “This was a highlight in my career, where I was able to use my industry network and knowledge to help get this off the ground.”

She started out in the aviation industry with a cadetship at Airservices, a decision that was heavily influenced by her father; she cites him as her biggest fan, and the reason she pursued a career in aviation. After he pointed out an ad for the cadetship in the newspaper, they decided to check it out, and Nic fell in love with aviation there and then.

“The industry was heavily male dominated then, which amused my dad,” Nic says. “He thought I could give the boys a run for their money.”

When Nic became an air traffic controller, she said there were only three women in Melbourne doing this job. Even 30 years later, only about 11% are female. “I felt like I was opening doors for women to this world,” she says.

Working in industry and at RMIT, Nic has never known a day that felt like work.

“That feeling at the end of the day knowing you got everyone to their destination safely, gave me the greatest satisfaction,” she says.

“Working for RMIT, I get to meet and work with such smart, interesting and diverse people. We’re also very lucky to be supported in our own professional development and learning.”

“I’d love to continue to teach and I am watching excitedly how we’re adapting our teaching to new technology and digital tools,” she says. “I am ready to start designing the courses of tomorrow.”