Falling on 31 August, Equal Pay Day marks the 62 additional days from the end of the previous financial year that women must work to earn the same pay as men. 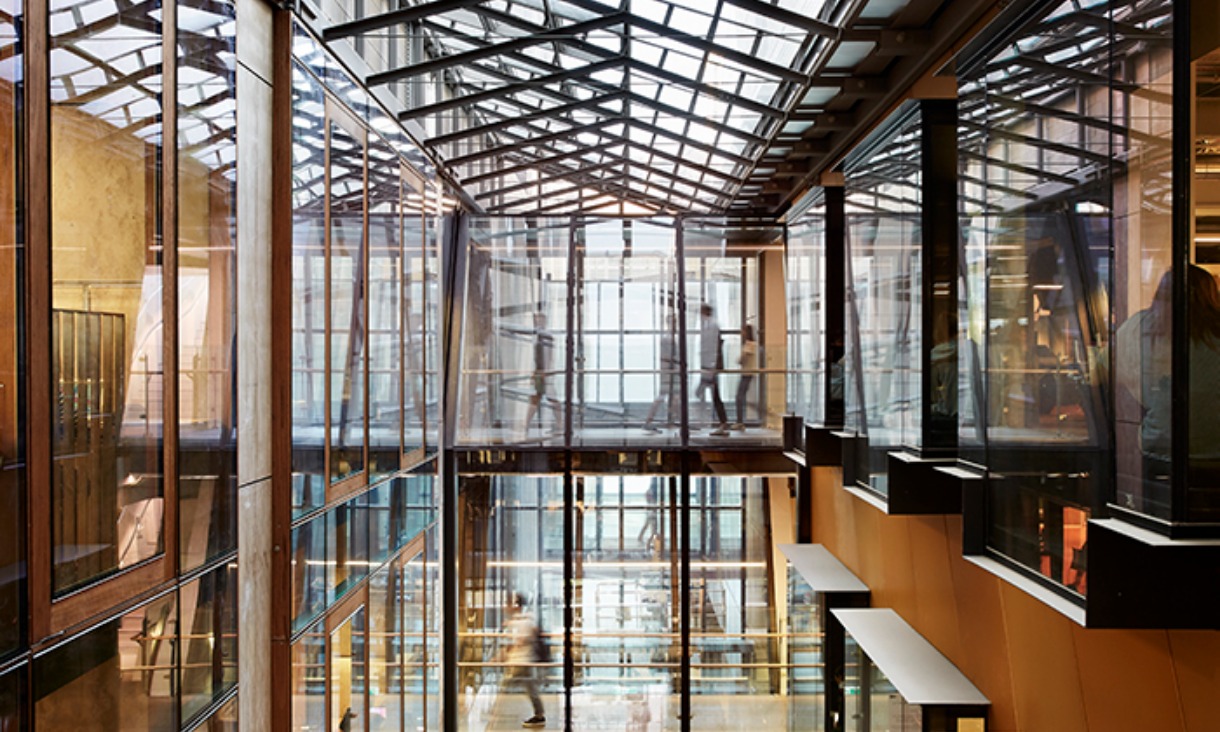 Using the latest ABS data, the Workplace Gender Equality Agency (WGEA) calculated that the national gender pay gap was 14.6 per cent for full-time employees – a difference of $244.80 per week.

While the gap is still significant, 14.6 per cent is the lowest in 20 years and almost one per cent lower than 2017.

WGEA Director Libby Lyons said this was a result of the ongoing hard work undertaken by employers to address issues including pay equity.

“By collecting and analysing data, employers know where their gender equality hotspots are and can take action to improve them,” she said.

The national gender pay gap is the difference between women’s and men’s average weekly full-time base salary earnings, expressed as a percentage of men’s earnings. It is a measure of females’ overall position in the paid workforce and does not compare like roles.

RMIT Vice-Chancellor and President Martin Bean said the University continued to monitor and address the factors that could contribute to gender pay equity.

“As a pay equity ambassador, these issues are a high priority for me and we are addressing them as part of our Gender Equality Action Plan,” he said.

“We remain as committed as ever to creating a working environment where all our people are supported to succeed, regardless of gender or personal difference.”

RMIT was named as an Employer of Choice for Gender Equality by the WGEA in February.